We are currently attending an authentic big cities mobility revolution. A slow transition mainly influenced as a consequence of the demonization of diesel, the restrictions on the most polluting vehicles and the arrival of other alternatives, such as the carsharing, the bikesharing or the controversial electric scooters.

Many countries and car manufacturers have already expiry date to the combustion engine. The electric car is advertised with great fanfare as the only solution to all our problems. However, it is enough to have a minimum knowledge to know that there are still many obstacles to overcome in this regard.

We often tend to think that the disappearance of internal combustion vehicles is inevitable, at least in Europe. Not surprisingly, automakers are investing billions in creating new electric vehicles and associated infrastructure. But beware, because some Japanese brands are not the only thing they are spending their money on.

Renowned companies like Toyota, Mazda, Subaru, Yamaha and Kawasaki They are showing a keen interest in various ways to keep internal combustion engines alive. The idea is that all options share the future mobility scenario and, of course, that they do so in a much cleaner way than today.

In a recent joint announcement, the quintet of Japanese companies said that “would use fuel to achieve carbon neutrality, going beyond electrification initiatives to provide more options for the use of internal combustion engines«. This will involve countless activities, much of them in the world of competition.

For example, the existing partnership between Toyota and Subaru will extend to the research and testing of synthetic fuels derived from biomass in competition. Both companies will compete in the Super Taikyu championship with a GR86 and a BRZ. For its part, Mazda will do so with a Mazda3 that runs on 100% biomass-derived diesel. 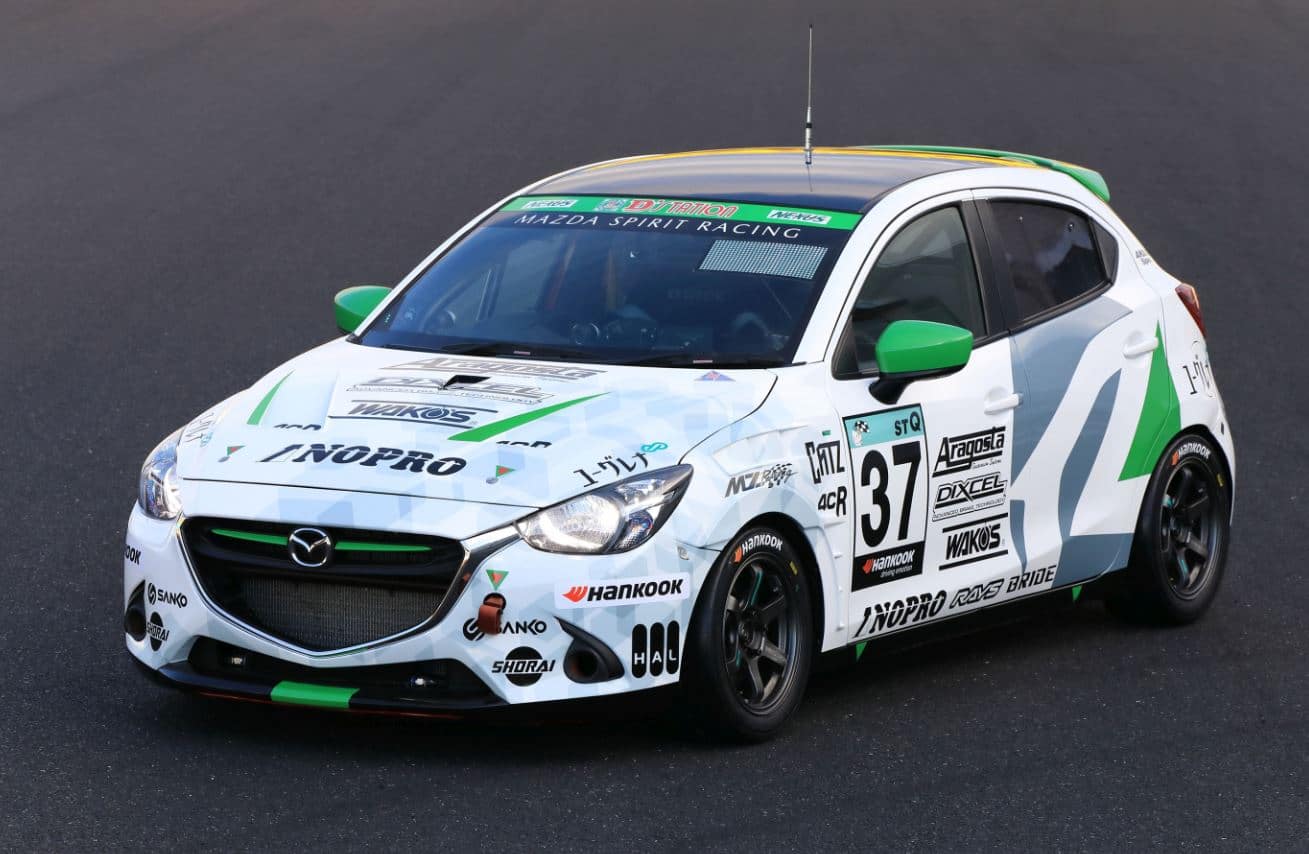 According to Mazda, racing will be the best way to continue testing and developing biodiesel. More specifically, the fuel itself is supplied by a Japanese company called Euglena Co., which specializes in ‘microalgae’ products. In the link you can more information about this new generation diesel CO2 almost neutral.

Kawasaki and Yamaha, meanwhile, seek to jointly develop a hydrogen motorcycle engine. This is nothing new, as Kawasaki has been developing hybrid motorcycle technology for no less than 11 years. Also Yamaha has been working on hydrogen combustion technology for the past few years. 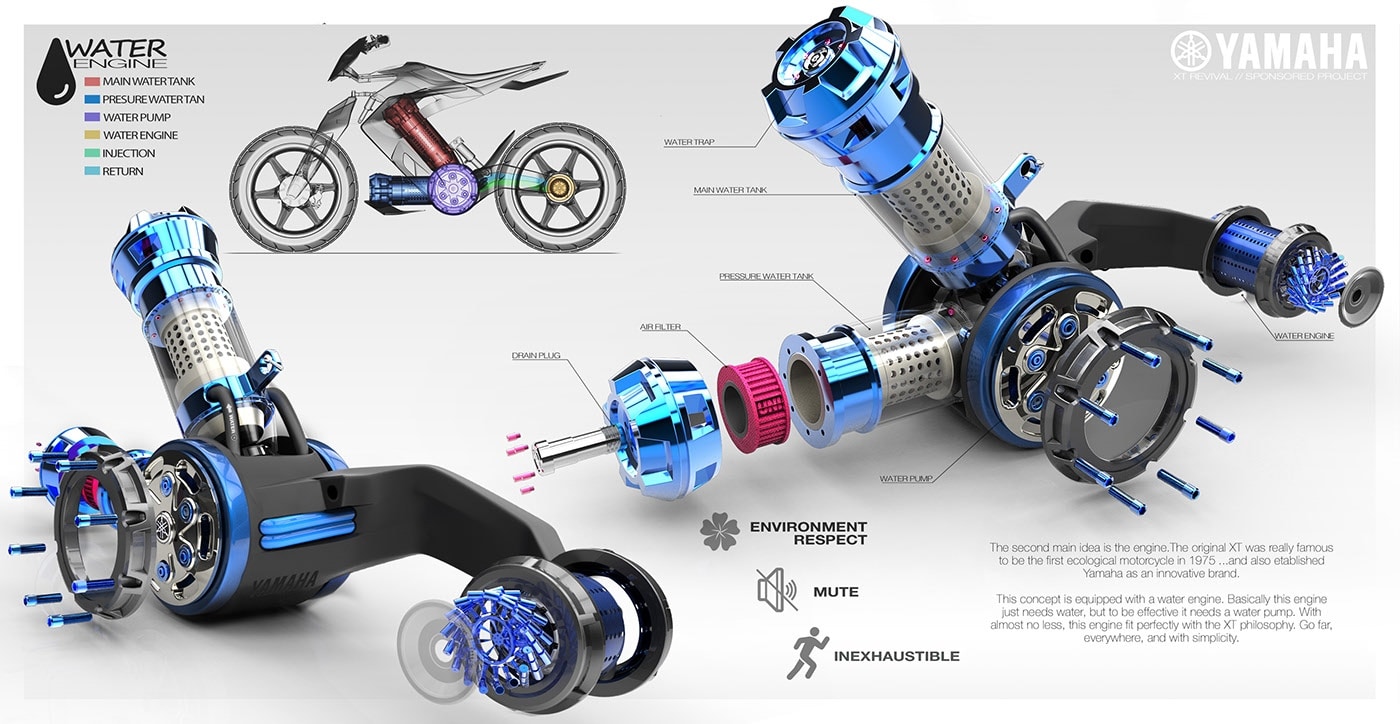 The pair will soon be joined by the other two big names in the Japanese motorcycle industry. Sling and Suzuki have revealed that «jointly explore the possibility of achieving carbon neutrality through the use of internal combustion engines in two-wheelers«. It seems that there is still a thread of hope for internal combustion …

See also  The Volkswagen ID.Buzz debuts on March 9 with 204 hp