Toyota Spain and Sony Interactive Entertainment Spain have announced that they will launch a limited edition of the new Toyota Yaris GR SPORT Electric Hybrid through which Toyota will give away a PS5.

Limited to 100 units For the Spanish market, this edition will start its commercialization on March 4, coinciding with the launch of Gran Turismo™7.

The new Toyota Yaris GR SPORT Electric Hybrid will bear the name of GT7 Edition and will feature exclusive details such as an exterior GT badging, an interior limited serial number nameplate, as well as a personalized smart key and key fob. 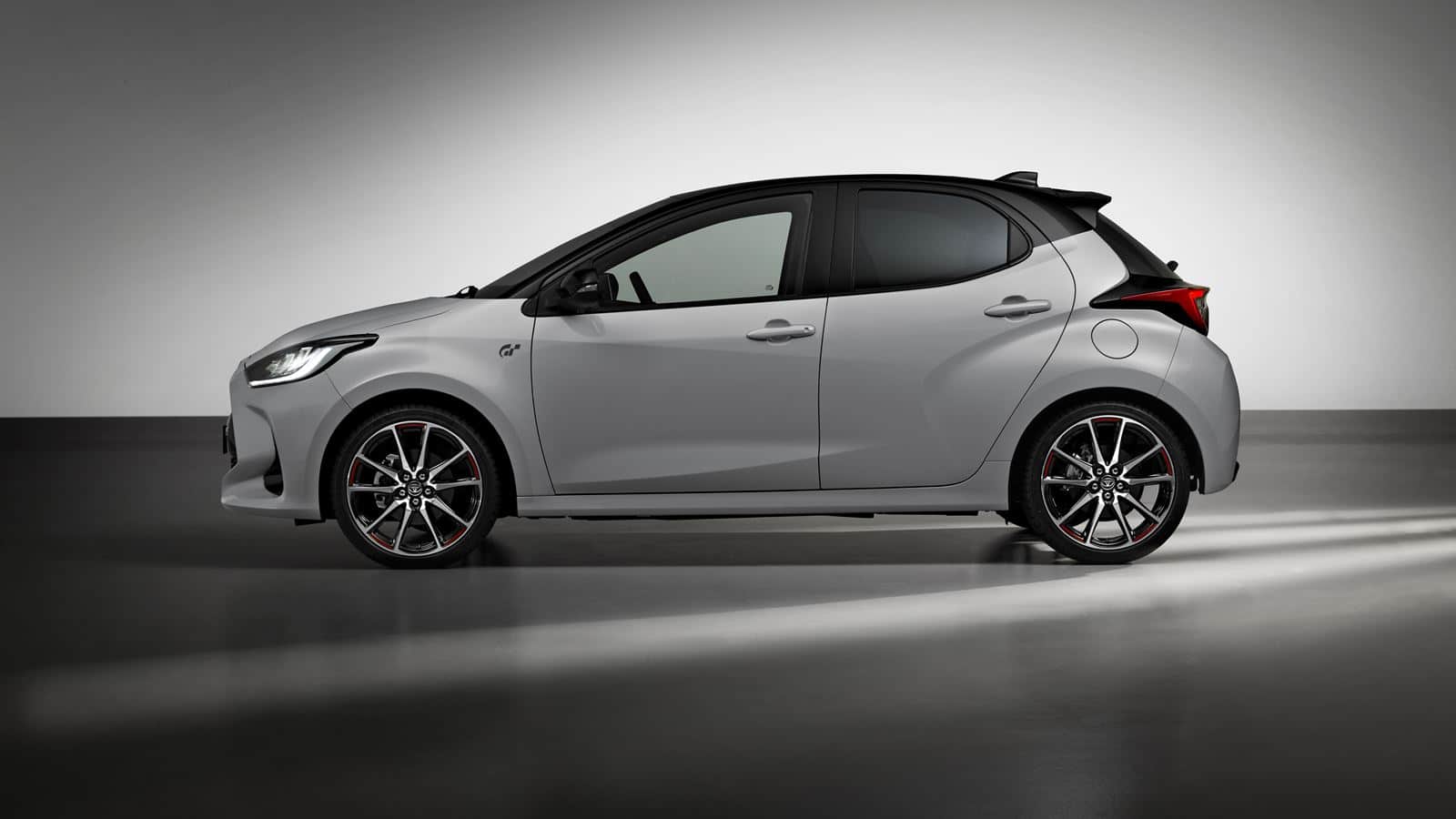 All units of this limited edition Toyota Yaris GR SPORT will include:

The agreement between both companies will be reflected on the track, both in real and virtual form. On the one hand, PlayStation is going to become one of the main partners of the TOYOTA GAZOO Racing Iberian Cupthe new one-make cup launched by Toyota Spain, Toyota Caetano Portugal and the Motor & Sport Institute (MSi), in which teams and drivers will share the limelight with an edition of the Toyota GR Yaris RZ prepared specifically for competition.

PlayStation will have a presence with different activations in the different events of the competition, as well as preferential spaces in the stages and in the paddock area. In addition, the cars in the competition will carry the Gran Turismo logo on the sun visor of the front window, as it appears in virtual Gran Turismo™ competitions and numerous other motorsport competitions. 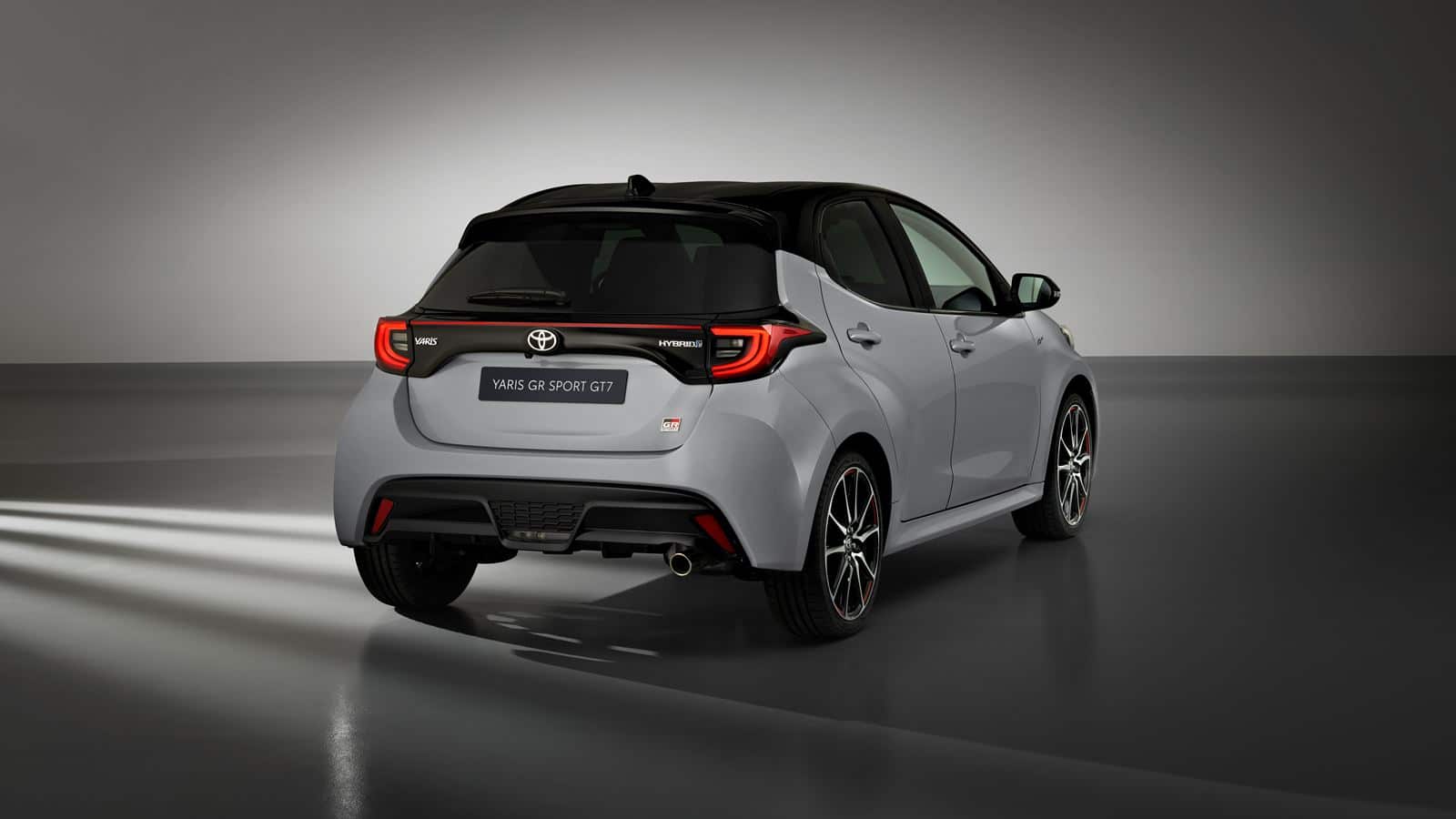 Toyota and Gran Turismo™ have collaborated closely over the past few years globally. As a result of this, exclusive models such as the Toyota GR Supra Racing Concept, one-make competitions such as the TOYOTA GAZOO Racing GT Cup, as well as the presence of Toyota as an official partner of the FIA ​​Gran Turismo Championships, have been released.

On March 4, at the Sony Interactive Entertainment Spain and Toyota event, the prices of this Limited Edition Yaris GR SPORT GT7 Edition will be revealed. They do “include” or “give” you a PS5, but of course, you have to compare a car…