The ice and snow They are something that a almost every we love. We associate them, in a way, with Christmas, winter, fun and all that kind of positive. Even those who have tried snow / ice driving in controlled conditions know that it is a very fun activity. When it’s not so fun is when it’s time to defrost the windshield.

In some parts of our country the temperatures reach really low figures. There, it is not strange to meet in the mornings the car windshield covered by a layer of ice. In addition to using the traditional scrapers, there are some infallible tricks with which we can make that ice disappear without difficulty, without breaking the glass or ending up with frozen hands. 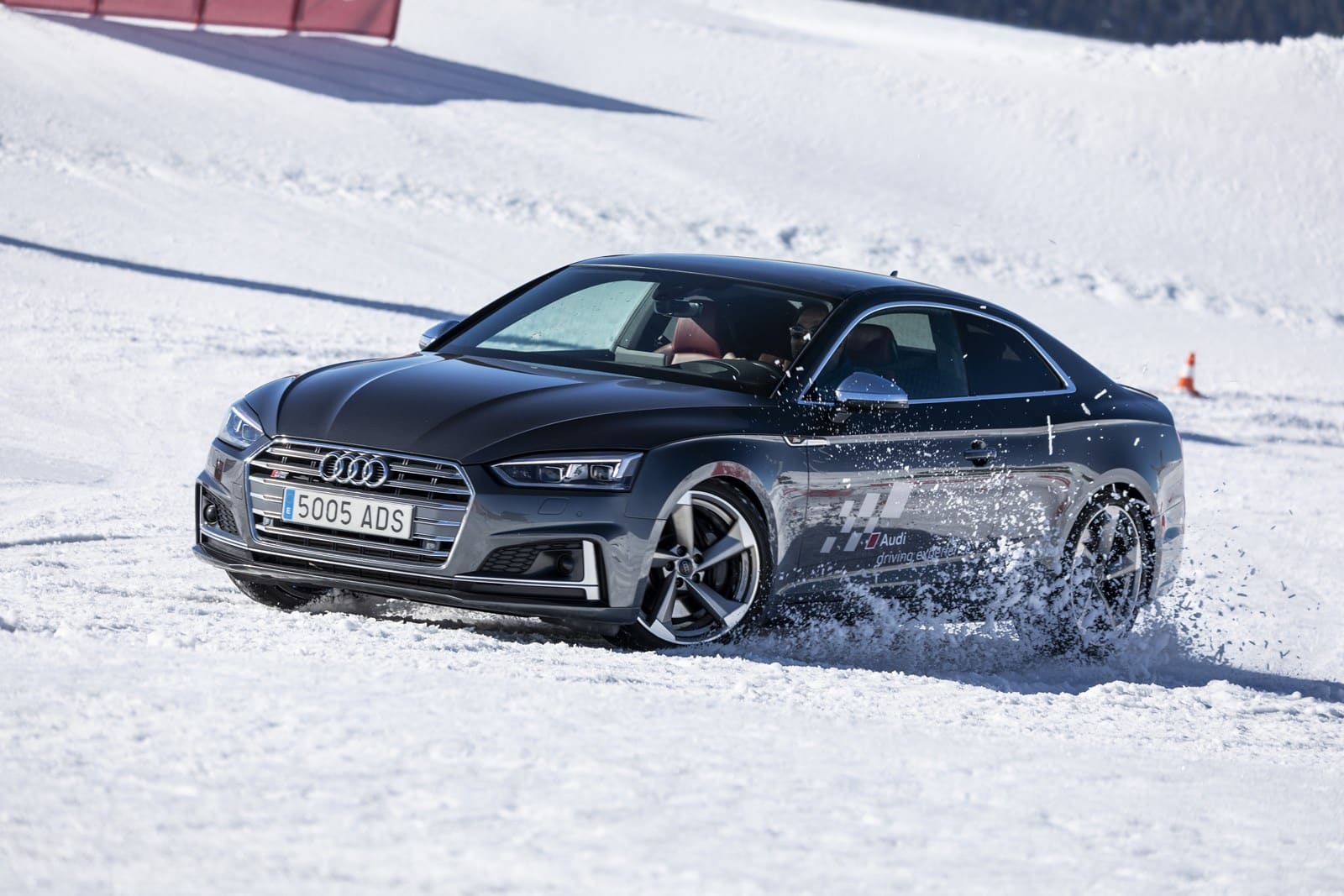 Tricks to defrost the windshield

The most effective way to remove ice and snow from the car glass is to use a mixture of one part water and two part alcohol. Since the degree of freezing of alcohol occurs at a temperature significantly lower than that of water, we can quickly clean the front window or the windows of our car without causing damage.

Simple, but very effective. The second best way to remove ice from the windshield wiper is to use a plastic scraper and antifreeze. It is more uncomfortable than pouring alcohol and requires some physical effort, but the scraper works effectively and does not damage the surface of the glass. They cost very little and you can take them anywhere, like in the glove compartment, since they don’t take up much space. 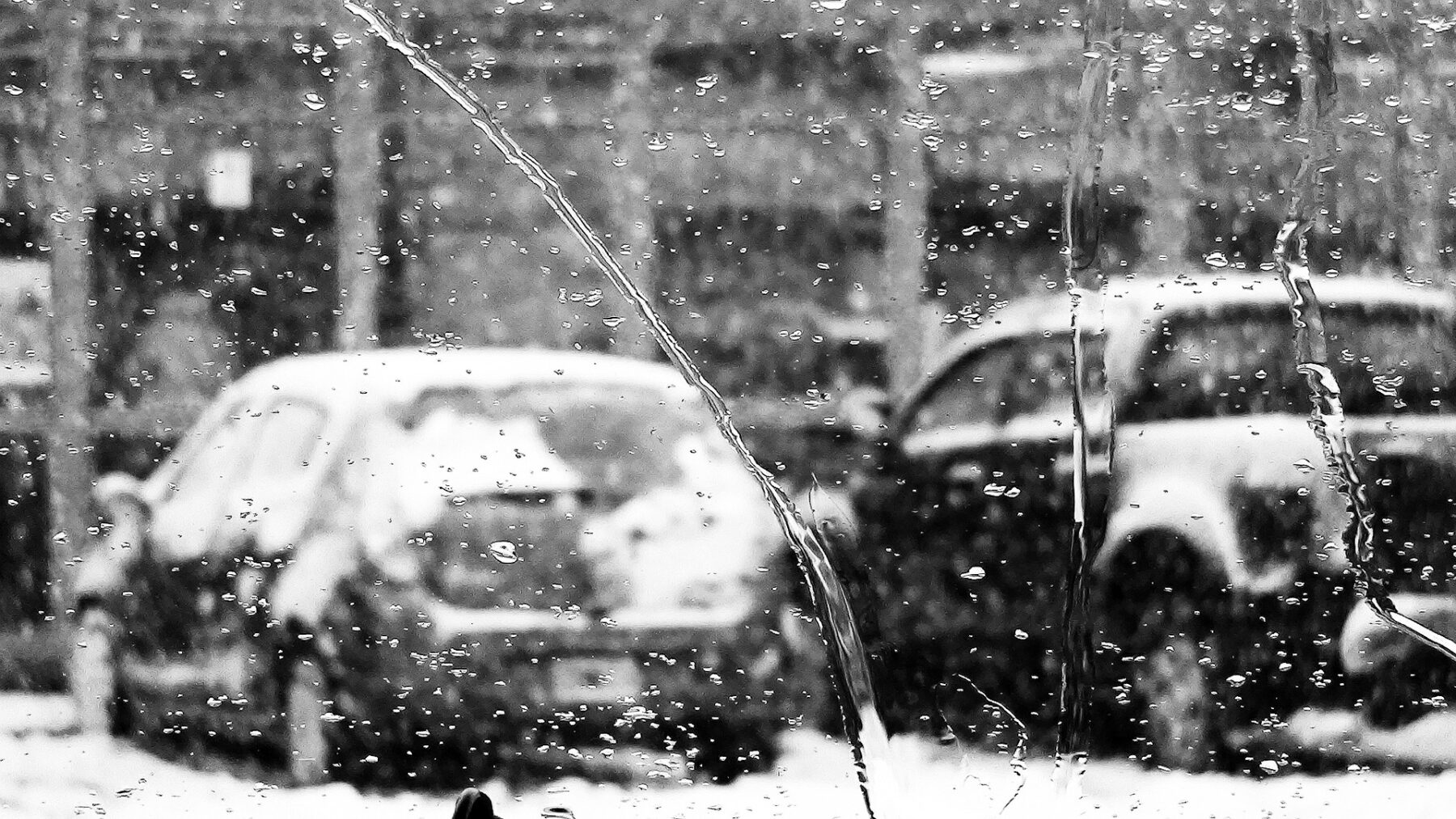 If you live in very cold areas, remember other important tips, such as lifting the brushes or putting a cardboard under them to prevent them from deteriorating; as well as add antifreeze (never alcohol) to the windshield washer fluid reservoir to prevent the hoses from freezing and clogging the nozzles.

How You Should Not Defrost Your Windshield

Desperation or rushing to remove ice or snow from windows may lead you to firefighter ideas. Let’s go over some of the things you should never do to clean the car windows. 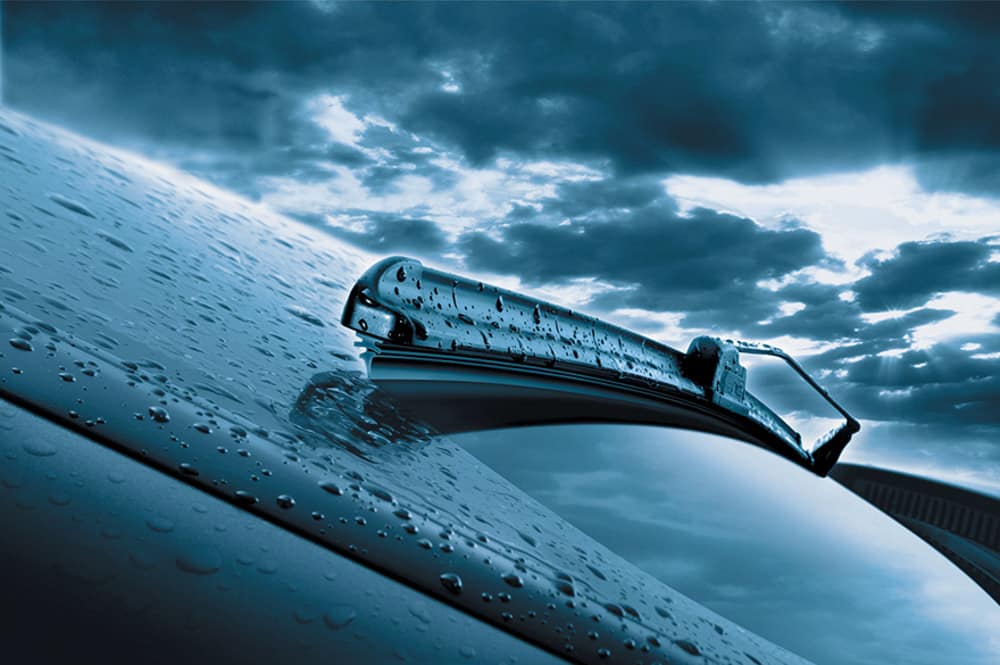 Can I be fined for not removing snow or ice from windows?

In many cases, misinformation by users leads them to commit offenses that, prioriThey may seem a bit stupid and contradictory, but deep down they make a lot of sense. Some of the most serious occur in relation to the windows of our vehicle that, according to the General Traffic Regulations, cannot be dirty, or broken, or with snow or ice.

Let’s think that both the windshield and the rest of the car’s windows have as their main function to offer us correct visibility at the wheel. 90% of the information we receive at the wheel comes to us through the eyes, so it seems logical to think that these must be in good condition. In addition, security systems cameras they are usually located behind the moon. 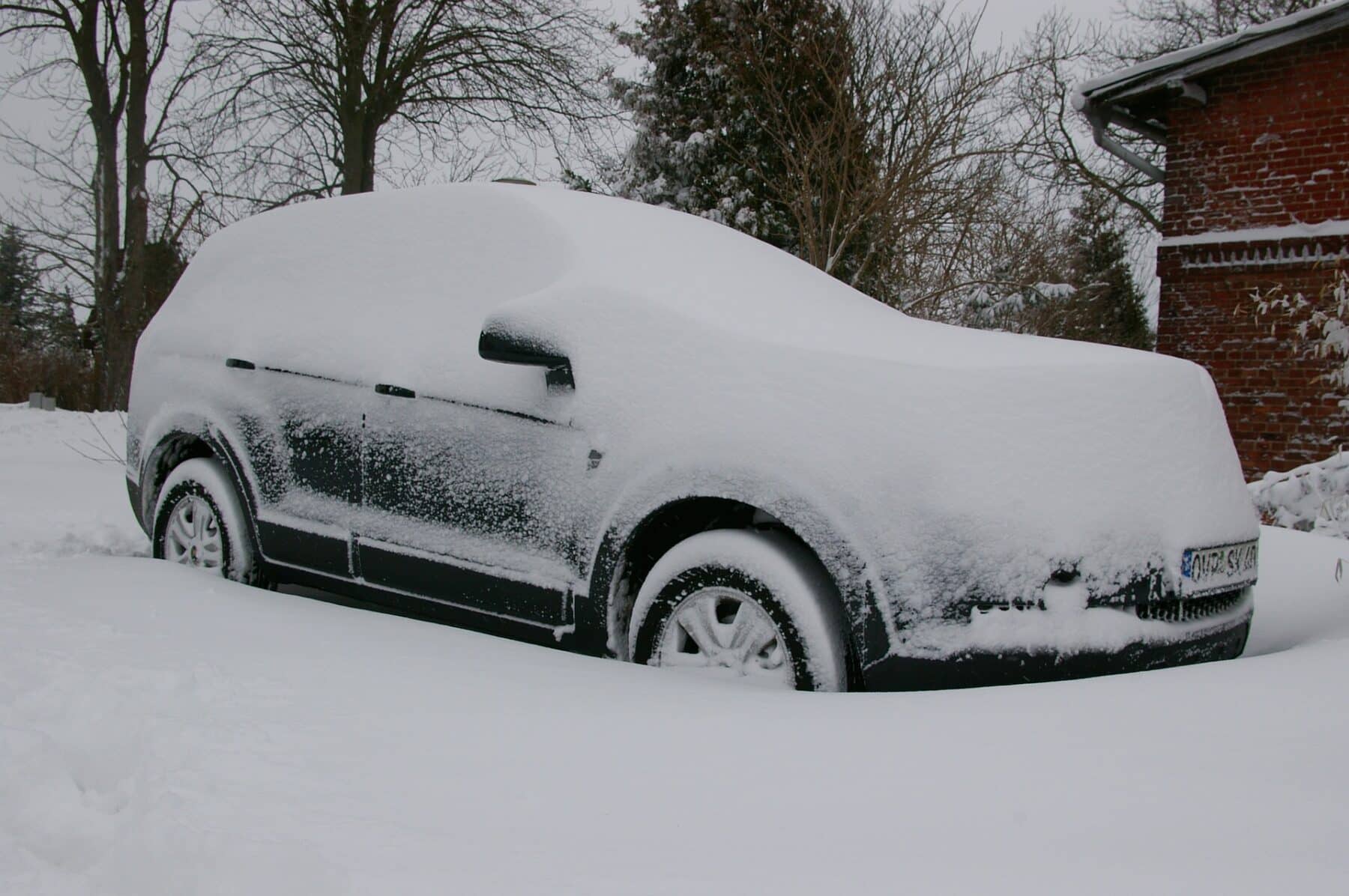 Among other assumptions that many drivers are also unaware of, driving with the windshield or the rest of the windows with a layer of snow or ice that hinders correct visibility carries a financial penalty. Therefore, if you go skiing or it is very cold in your town, I recommend that you spend some time cleaning the windows if you do not want to be fined with 200 euros (without loss of points).

What’s more, there are countries where you are fined even if your vehicle snow or ice breaks off that may affect your safety and / or that of the rest of the road users. This is the case of the United Kingdom and the United States, to give a few examples.

How can I prevent ice from forming on the crystals?

They say prevention is better than cure, so if what you want is prevent ice from forming on the windshield, the main trick is to place a thick blanket on the glass and hold it with the door frames closed. You can also do it with cardboard or newspaper, but they are more difficult to hold. Another option is to spray the glass at night with antifreeze.