While the final version of tvOS 15.1 is now available, Apple is already on the next one. To install tvOS 15.2, developers can go to Xcode and download the relevant profile. A bug has in particular been fixed here on the side of SwiftUI.

The HomePod operating system is also going to 15.2 for developers only.

To find out how to install a new version of iOS, it’s right here. As it is a beta developer today, you will need to have joined the associated program upstream. 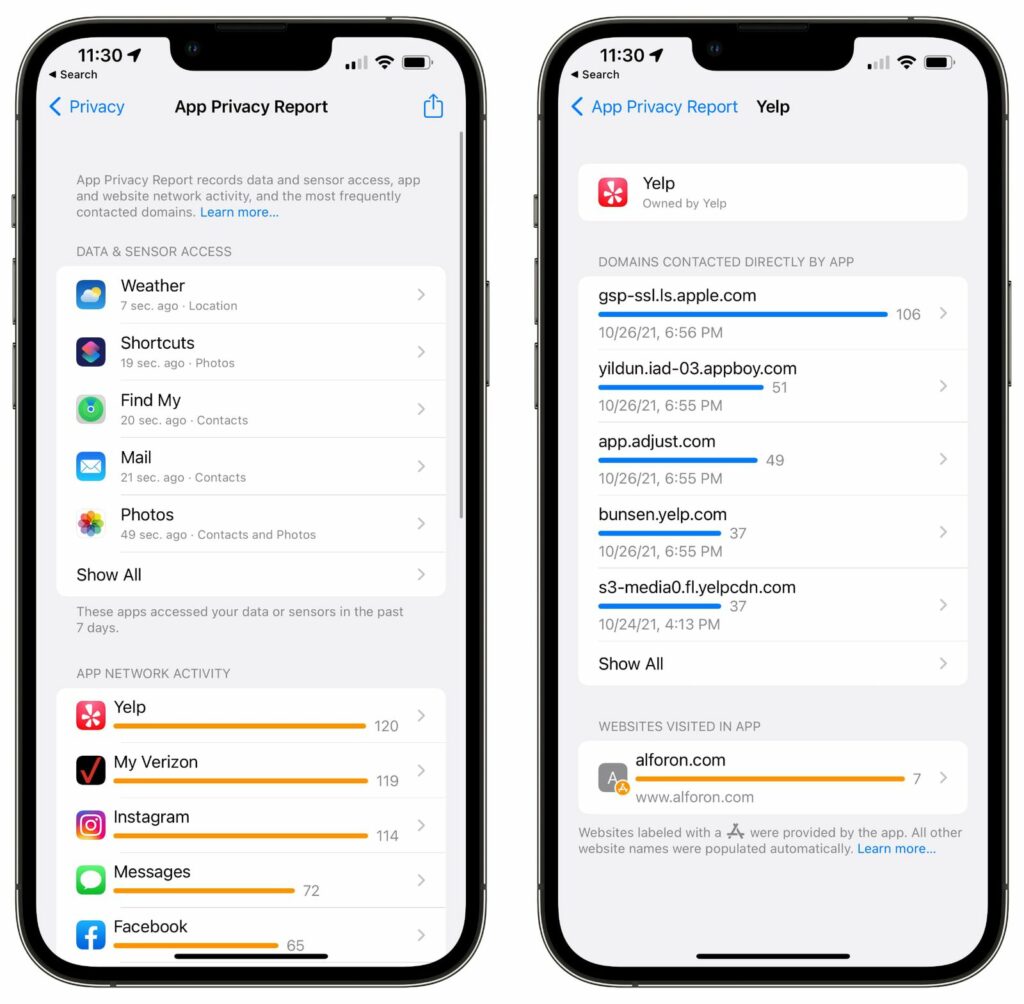 See also  towards an aesthetic very close to that of iOS 15? 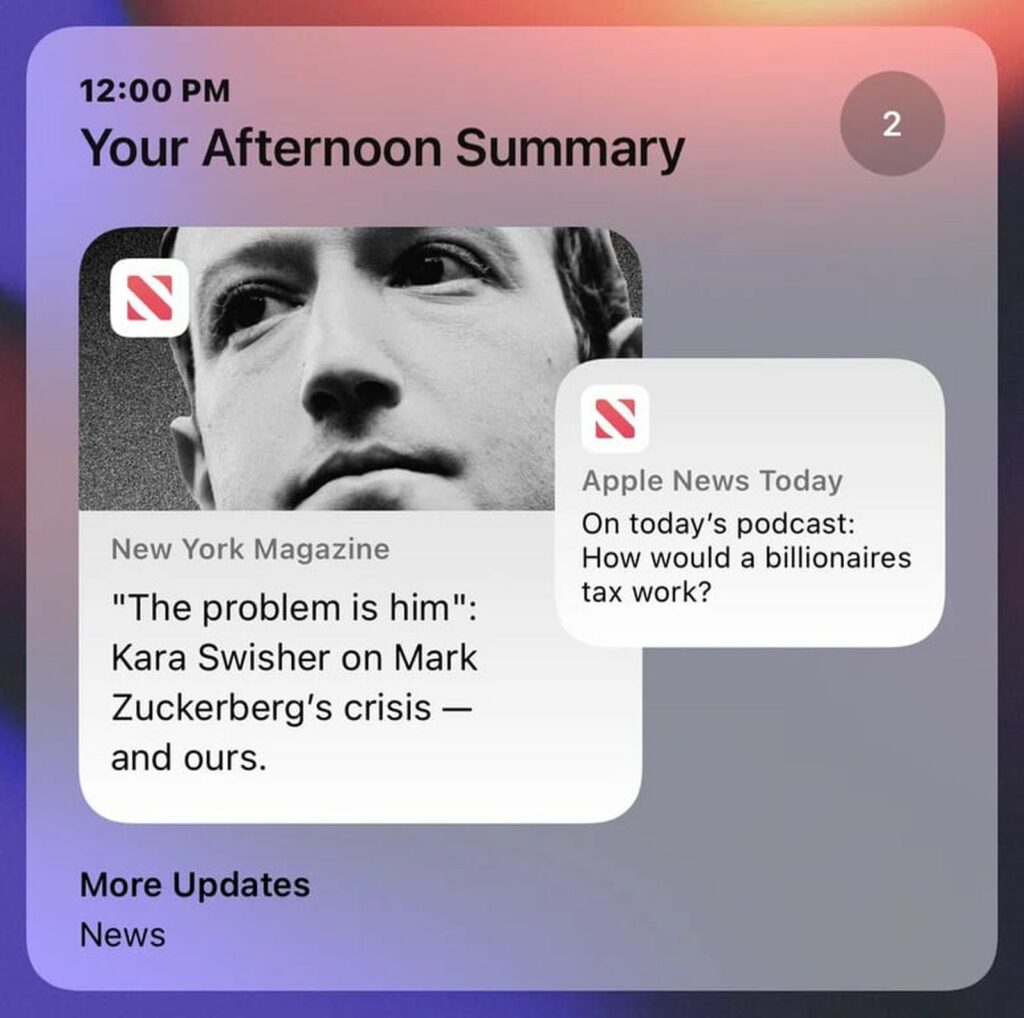 Apparently nothing new other than fixes for technical issues. We will update this article otherwise if a change is spotted by beta testers.