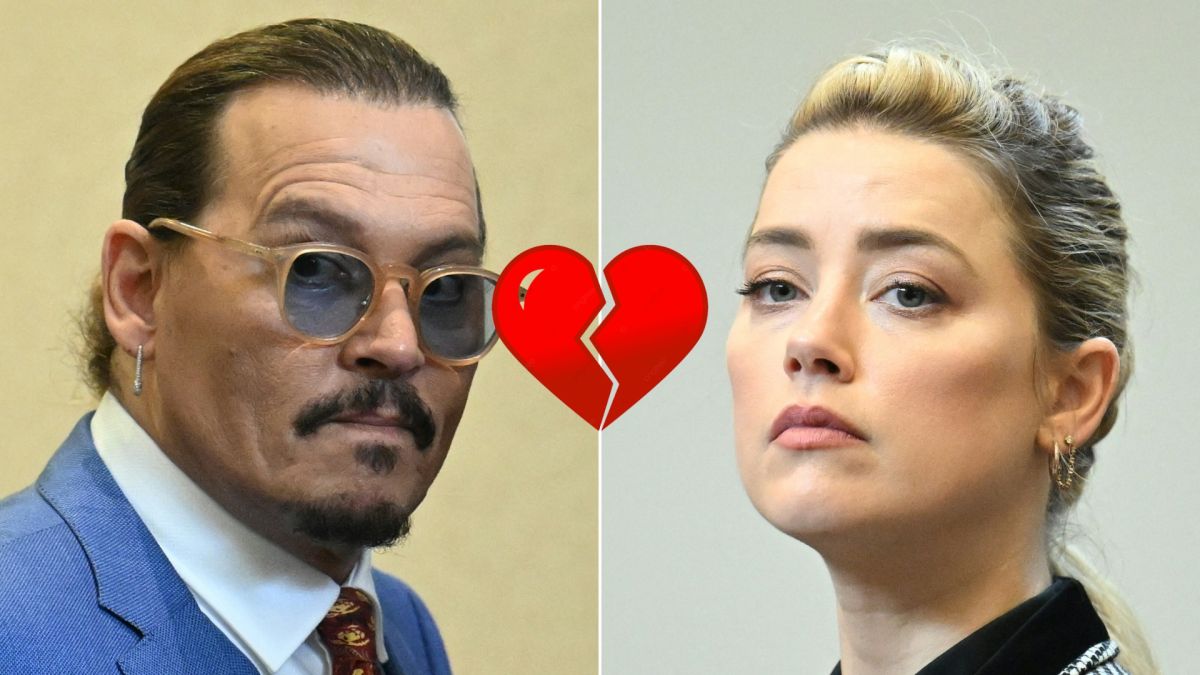 After the scandalous trial carried out by the actors Amber Heard Y Johnny Deppthe famous actress is once again under the eye of the hurricane after saying that “absolutely” she still loves the protagonist of “Pirates of the Caribbean”, but that she supports the testimony she gave during the belligerent defamation trial against her ex-husband.

Heard also stated that she has always “told the truth” regarding the episodes of abuse that she claims the “Scissorhands Man” actor committed against her: “That was all I said and I said it to power. And I paid the price.”said Heard in her first post-verdict interview, two weeks after the jury awarded Depp more than $10 million and claimed Heard lied when she said Depp abused her.

“Until I die I will stand behind every word of my testimony.”Heard told NBC’s “Today” co-host Savannah Guthrie in an interview that aired this week. “I made many mistakes, but I’ve always told the truth.”.

Depp, who has not yet done a formal interview about the case, has said the verdict “gave me my life back.” Commenting on Depp’s legal team, Heard said, “Your attorney did a better job of distracting the jury from the real issues”. The verdicts capped a televised trial that offered a window into a volatile marriage from which both emerged with unclear career prospects.

On TikTok, Instagram and Twitter, the vast majority of comments were critical of Heard. She called the social media craze that the case sparked “unfair.” “This is the most humiliating and horrible thing I’ve ever been through,” Heard said in the interview excerpt. Heard also described her “toxic” marriage to Depp.

“I did do and say horrible things that I regret throughout our relationship. I behaved horrible, in ways almost unrecognizable to myself. I have a lot of regrets”, said. Heard’s interview will also be included in Friday’s episode of “Dateline.”