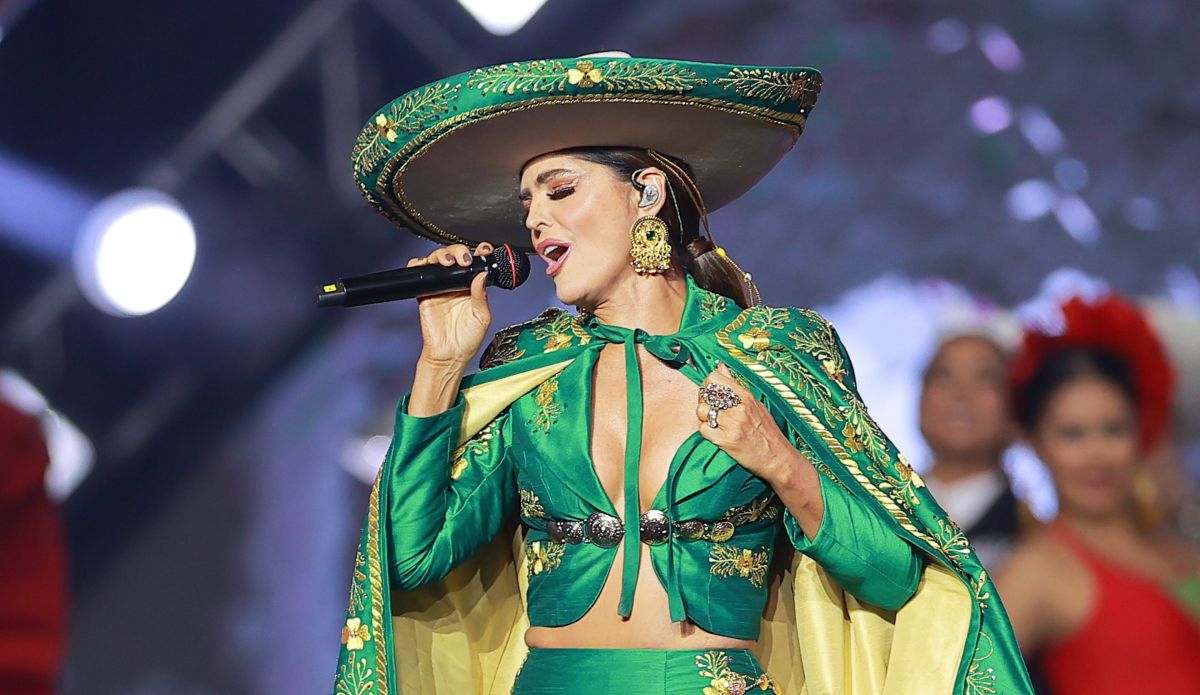 After being involved in a huge scandal after the death of the actress, Mariana Levi, Ana Barbara Y Talina Fernandez they met again in the show program “Sale el sol”, the famous starred in a special moment when talking about life and everything they have developed together.

And it is worth remembering that “The grupera queen” and “The lady of the good saying” are united by the children of Mariana Levy and José María Fernández “El Pirru”the first is the deceased daughter of Talina Fernández and the last is the ex-husband of Ana Bárbara.

The regional interpreter burst into tears for several moments, the most special was when Talina thanked her for taking care of her grandchildren and show them all the love he had for them just as his mother would have done.

Another of the things that Talina questioned him was what if he regretted something in his life, The interpreter of “Bandido” said that she would not change any moment of what has happened because everything helps him learn and value what he is. She mentioned that she would not even change the relationship she had with “El Pirru” of which she was strongly pointed out and criticized.

“You’re welcome, even the scandal that was marrying ‘Pirru’, even from that I have wonderful consequences”.

It should be noted that Ana Barbara also had a son with José María Fernández, ex of the actress of “Amor Real” and “La Pícara Soñadora” who was named after her father and affectionately they call her “Chema”, so their relationship also brought happiness to the life of the famous.

And regarding his feelings for those he calls his children, María, Paula and José Emilio mentioned that he would have liked to have more time with them “I hope so, sometimes I wish I had more time with them. How difficult this encounter! It seems like a psychologist”said the grupera singer.