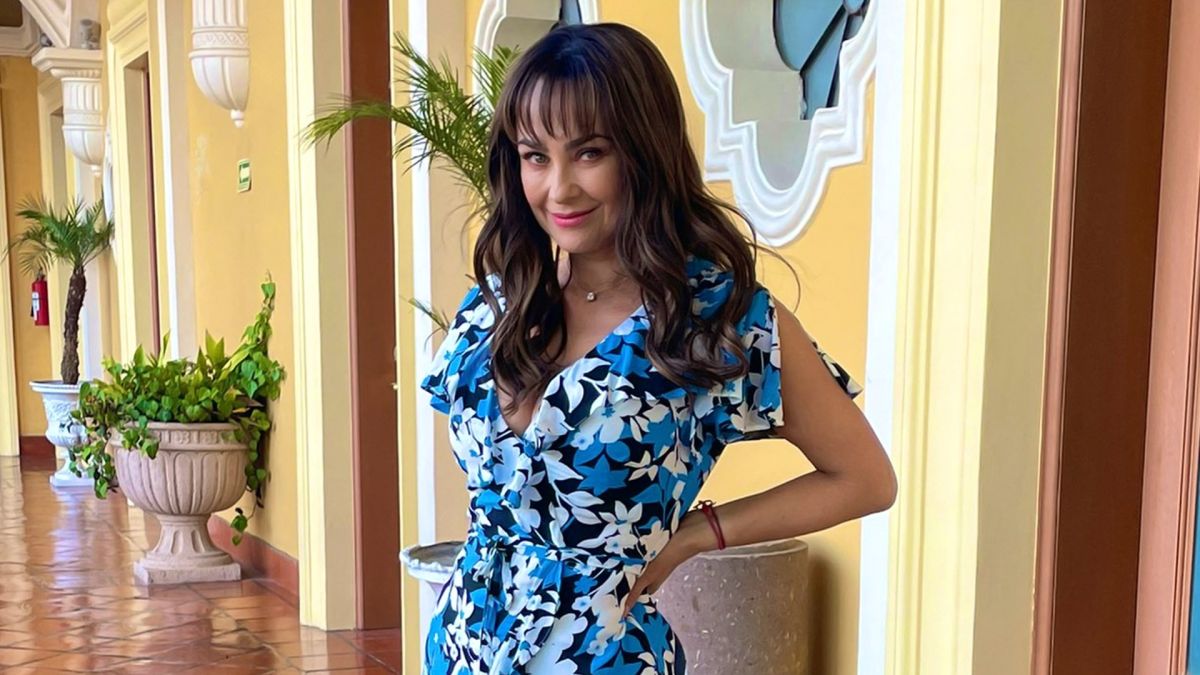 One more time Aracely Arambula She gave something to talk about after she confessed that she had not had a stable partner for a long time, because apparently the romance with Luis Miguel, who is the father of her two children, left her with different emotions.

These statements arose after the actress returned to television for which she revealed the strong reason why she has not had a courtship despite being one of the most beautiful women in the show.

The so-called “Chule” and the singer “Guilty or not” began a relationship in 2005; Some time later they had their children Miguel and Daniel Gallego Arámbula, however, after four years together, the couple ended. From that moment on, the so-called “Sol de México” has found itself in the midst of controversy, since it is said that it has not given the respective maintenance of the little ones who are already 15 and 13 years old.

Aracely has become one of the most beautiful artists in the artistic world, but despite this she has not had a boyfriend, as the actress revealed during a meeting with the pressin which he gave some details about the new version of “La Madrastra”, a telenovela that marks his return to the small screen in Mexico.

The singer also stressed that she is very involved in her projects, so she has not found someone who adapts to the busy life she leads.

“I have a lot of love with my dogs. I’m very busy, I think a couple wouldn’t keep up with me because the truth is I’m into a thousand things. So for now, no.”

On his return to television, Arámbula spoke about his co-star Andrés Palacios in “La Madrastra” and assured that both have an excellent relationshipas well as a work chemistry that they will reflect in each scene.

“The only real thing is that we are very good friends. We love each other very much and it’s great to work with someone with whom I already have that feeling of wanting to work together and to get to know each other”.ARACELY ARAMBULA