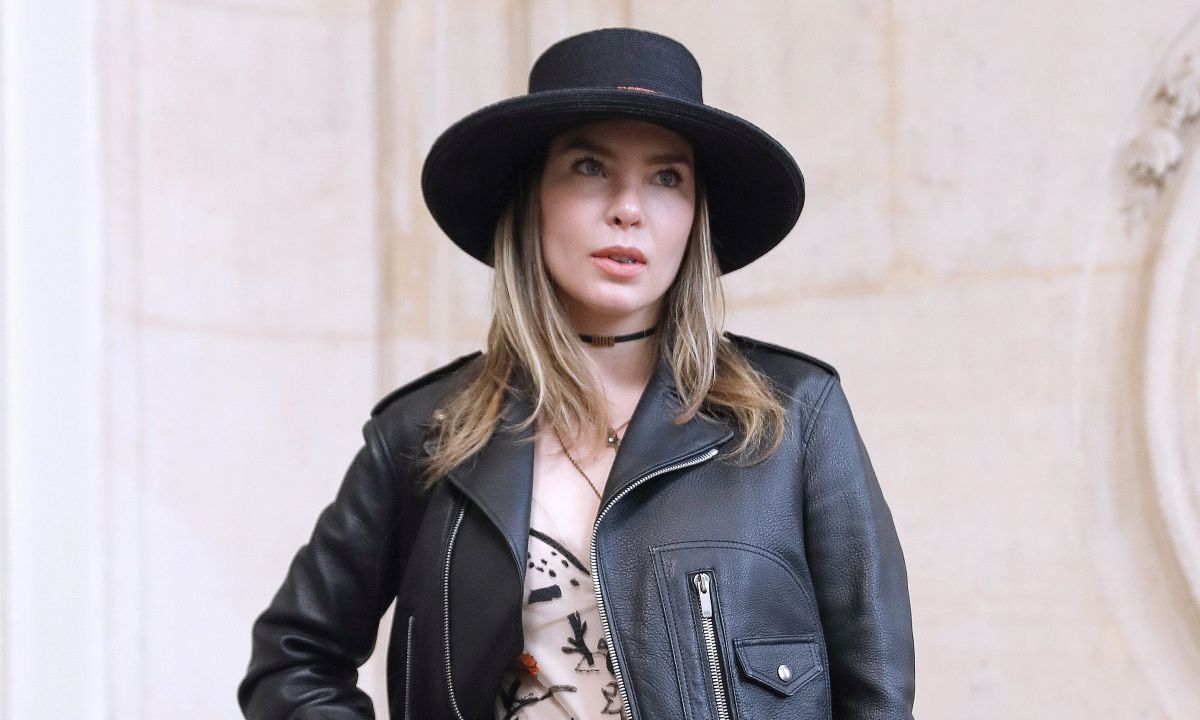 Nowadays it is very fashionable that the artists of yesteryear and the great stars, whether in music, television or cinema, expose their lives in bioseries that usually end up being more than fruitful.

Given this, one of the singers who is analyzing making her life known in this way is the Mexican interpreter Yuri, who thanks to her successful career has become one of the most controversial and talented artists of recent decades.

This has caused his bioseries to be one of the most awaited audiovisual products and It could be that the one in charge of bringing the jarocha to life is nothing more and nothing less than Nodal’s ex-fiancée.

In an interview for Imagen Televisión, Yuri pointed out that it would be an honor for her to be interpreted by Belinda in her bioseries, since in addition to being very beautiful, she is a very talented actress.

“If she wanted, I would be happy because she is also very beautiful and she is a good actress, so I think she could play a very cool role, yes of course”

The jarocha also highlighted that her bioseries will focus on the relationship between her and her mother, which played a transcendental role in her personal and professional life.although in the same way passages that have not been addressed publicly will be included.

Which is quite striking considering that Yuri has always been an open book when talking about his personal life with the media, although he has previously assured that there are always stories to tell and details to reveal about different situations.

When questioned about the possible actresses who would star in her bioseries, Yuri pointed out that she had Fernanda Castillo in mindwho assures bears a great resemblance to her and has an incredible musical talent.

“I really like Fernanda Castillo, I think she is one of the women who is a very good actress and in a young Yuri stage, because Fernanda is not a mature woman, she is a young woman, I think she would be perfect , because I’ve already been seeing her in photos when she’s blonde and wow! She sings very beautifully, so she is one of my candidates”.yuri

Another of the names that appeared in the list of actresses who could play Yuri in her bioseries is Anahí, who the jarocha assured is beautiful and “It would be a too pretty Yuri”.