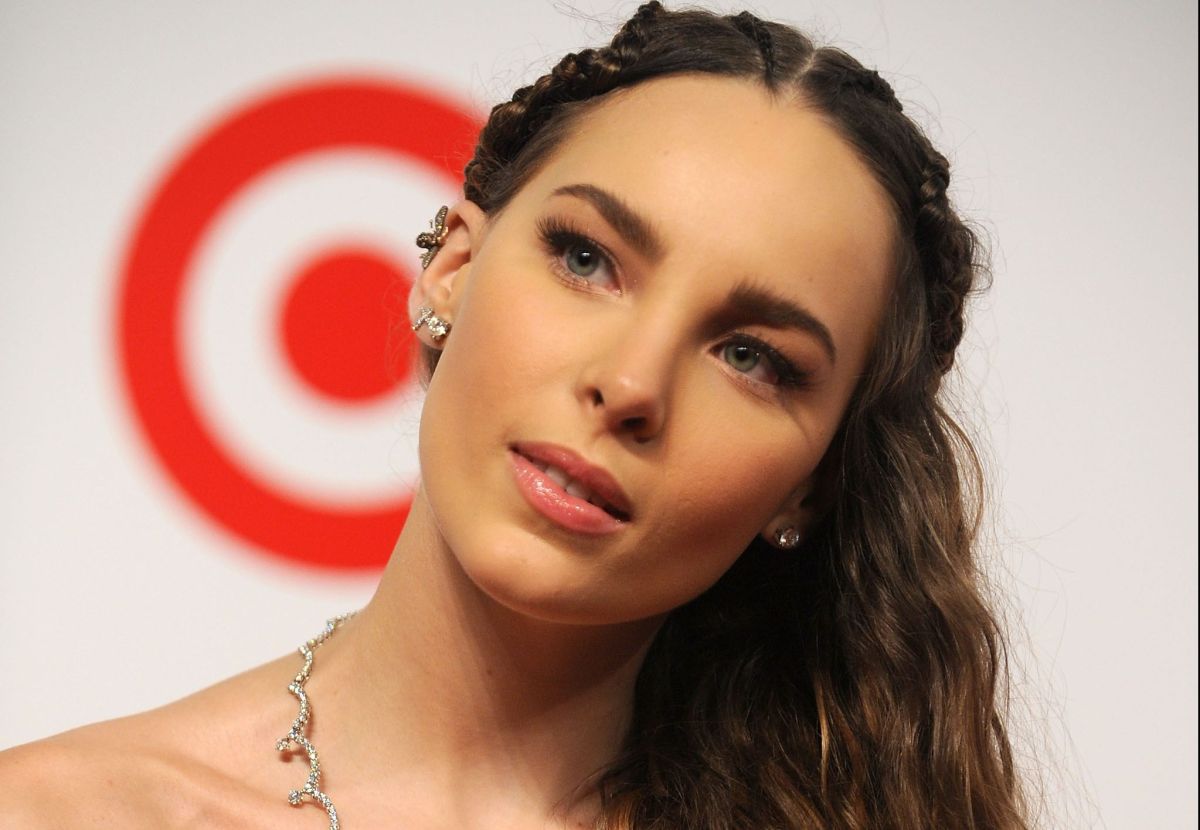 The romance that starred Belinda Y Christian Nodal It continues to give something to talk about, and it is that after starring in a duel of dimes and diretes between the mother of the Spanish and the tricolor singer, the Iberian has tried not to pronounce anything about it.

One of the things that caused the most controversy after ending their relationship was knowing what was going to happen to the multiple tattoos that Nodal had in honor of Belinda. and although he has already covered most of them with other designs, the green-eyed woman maintains the one she made while in love with the Sonoran singer.

But this time the Spanish interpreter could not avoid causing a new controversy after a recent video that she starred in with a famous magazine. Belinda had not been seen as in love at that time as when she had her courtship with Christian Nodal, because she even got a tattoo as a couple with him.

Although Nodal had Belinda tattooed even on her forehead, literally, the protagonist of “Welcome to Eden” also had some tattoosyes, less extravagant, but with the same meaning of love for Nodal.

And it is that Belinda recently gave an interview for Glamor Spain where she talked about some beauty secrets and There he showed that he still has the heart with an arrow and the number 4 that was tattooed on one of his hands in honor of the beginning of his love with Christian Nodal.

Well, it should be remembered that the number 4 was very important for Belinda and for Nodal because that day of each month they celebrated their anniversary, even so they named a dog that the interpreter of “Aguardiente” gave to the blonde, who stayed.

For its part, Nodal also retains the tattoo with the number 4 that he put on one of his hands when he just started his torrid and controversial romance with Belinda.

As you read it, although Nodal has already erased most of the tattoos he had in honor of his ex-girlfriend, that number “4” survives as a sign of the great love he had for her.