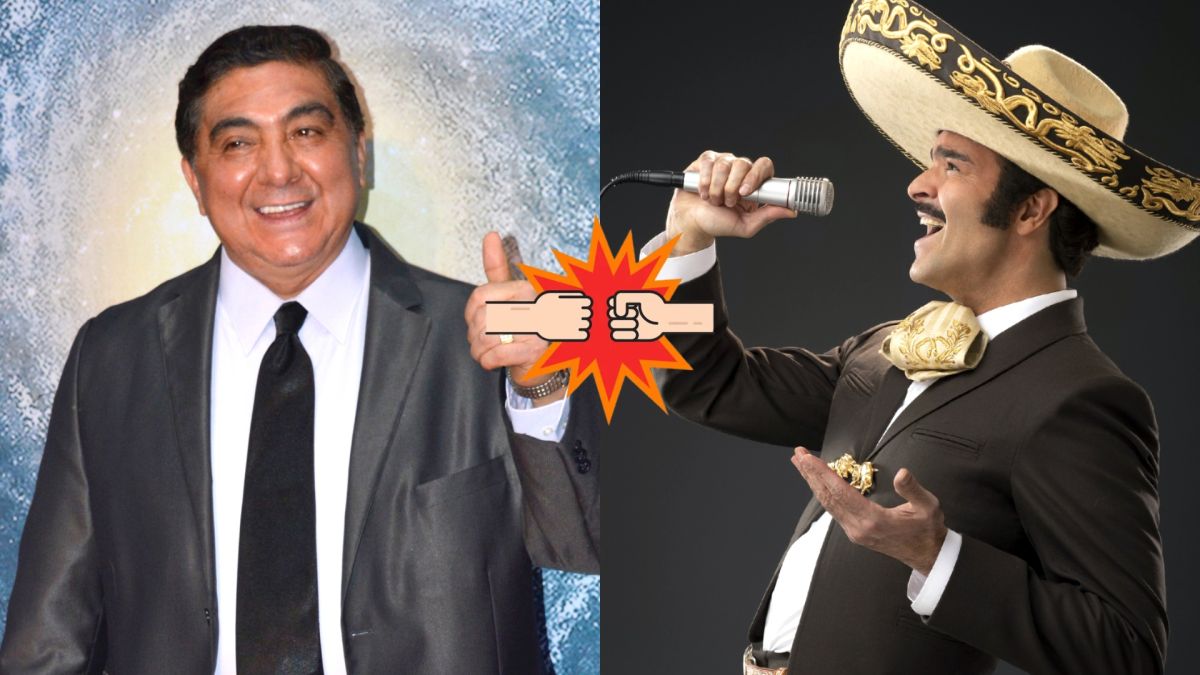 Mexican singer, Paul Monterocontinues to give what to talk about after his participation in the bioseries “The Last King: The Son of the People”. On this occasion due to the problems he caused to the production and his fellow actors due to his behavior derived from his alleged alcoholism, which is why Carlos Bonavides he offered his help.

Montero, who was in charge of representing Vicente Fernández in the unauthorized bioseries, denied having appeared uninvited and drunk at a party organized by producer Juan Osorio in which he alsoaccording to rumors, he tried to forcefully kiss Iliana Fox and Sara Corrales.

But I know according to Niurka Marcos’s ex, Juan Osorio, confirmed in an interview for “First Hand” that Pablo Montero does have a problem with alcohol and that this would have been what led him to look bad with the productionbecause he missed the last call of the bioseries about the “Charro de Huentitán”.

“It hurts me a lot because, personally, I love him, I esteem him and I defended him tooth and nail to play this character and it is not possible that, suddenly on the last day, one of the many days, especially the last , he did not show up for the recording and that he is saying that ‘he was backwards and that he did not come out. Addiction to alcoholism, of course. I spoke to him and told him ‘Pablo, remember that you have this weakness, so I want you asleep at home’ and the only day I neglected him, the traffic jam came”.

Before this panorama, The actor who gave life to Huicho Domínguez in the telenovela “El Premio Mayor” spoke about Pablo Montero’s alleged alcoholism and regretted what happenedso he did not hesitate to offer his help, assuring that he understands it since he went through the same situation.

Carlos Bonavides is 15 years sober, but he still remembers the difficult times he went through due to his alcoholism. He pointed out that it is a “progressive and fatal” disease that can only be cured by stopping taking.

“I am very sorry, very sorry, because I have known him since he started singing in Garibaldi and he has always been a gentleman. It is very unfortunate because you really make many mistakes because of alcohol, many terrible things happened to me, thank God I am sober despite all the regrets, I am sober because I decided to stop drinking until the day I died.CARLOS BONAVIDES

This was pointed out by Bonavides in an interview with Marco Antonio Silva. Bonavides sent a message to Pablo Montero and offered his help to quit alcoholas he assured that it is a process for which rigor and understanding are needed.

“I deserve all my respect, but alcohol does not respect anything, neither economic, social, intellectual situation. All alcoholics are carbon copies sooner or later we fall into blunders and there is a solution, it is a disease where willpower sometimes has nothing to do with it”.CARLOS BONAVIDES