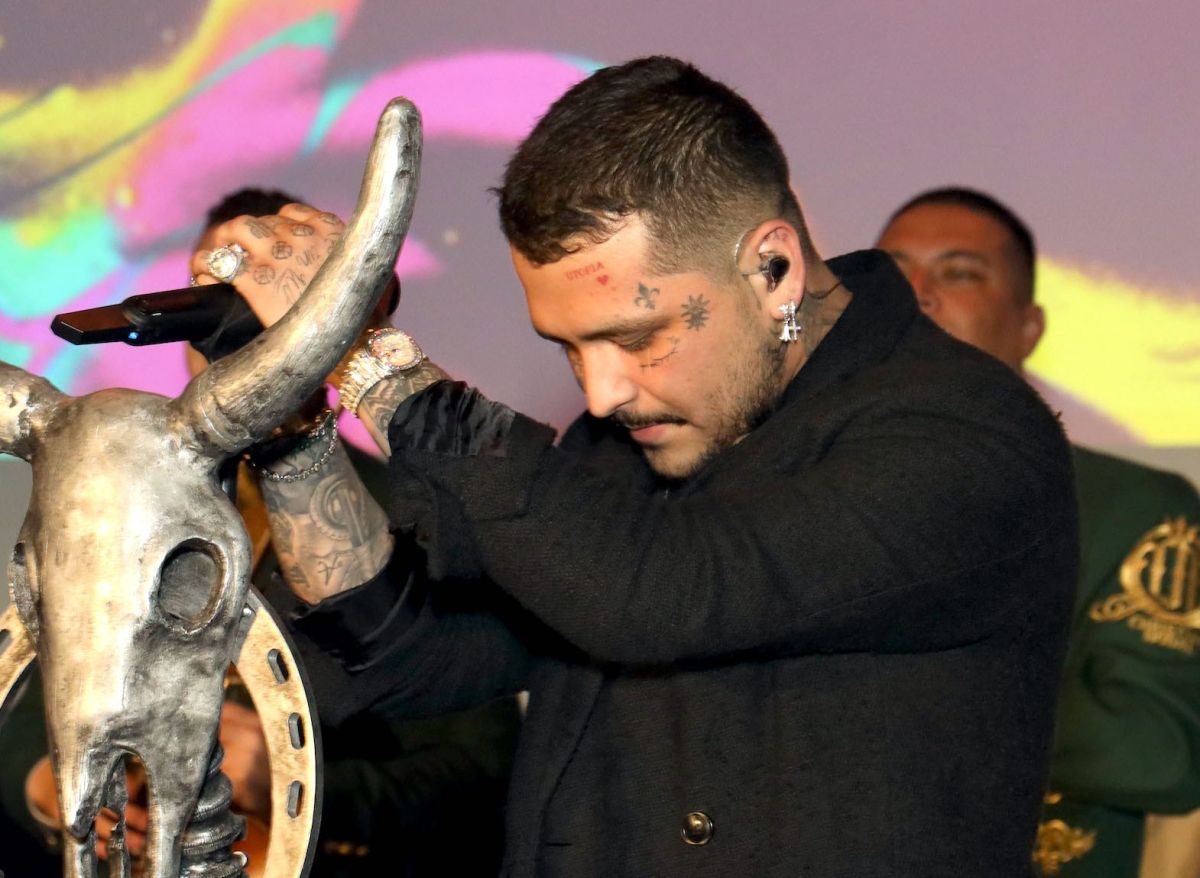 The entertainment world is again under the eye of the hurricane. This after Luis Oswaldo Espinoza Marín was the owner of one of the most recognized real estate agencies in Mexico, which today is part of an investigation into a millionaire fraud in which more than 100 people have been affected, including some celebrities such as Christian Nodal Y Vadhir Derberz.

Through social networks, the businessman from Zapopan, Jalisco, shared a video on his social networks where he pleads guilty to having committed fraud with his real estate Professional Legal Advisors (AJP) and then committed suicide. In the clip, he also indicated that he had received death threats and asked that no reprisals be taken against his family, since he indicated that they did not know what had happened.

The Jalisco Prosecutor’s Office reported through a statement that 130 affected people had been received, of whom, at least, 96 had already been accused of fraud and mismanagement. So far it has been reported that the scam allegedly exceeds 12.4 million dollars.

Eugenio Derbez’s son, Vadhir, is one of the celebrities affected by the Luis Oswaldo Espinoza case since it would have provided economic resources that the employer allocated to activities other than its original purpose.

Although other celebrities also appear on the list, such as the actress Fernanda Castillo, the singer PeeWee, Carmen Aub, Rubén Omar Romano, Pablo Montero and the star of the Mexican regional Christian Nodal who so far have not made any statements in this regard.

Mauricio OchmanMiguel “El Piojo” Herrera, Mauricio Islas and the host Eli Castro are also part of the list of those affected in the millionaire fraud, since the businessman was the treasurer of the Apadrina un Trasplante AC foundation, founded by them and whose objective is to support to achieve organ and tissue transplants.