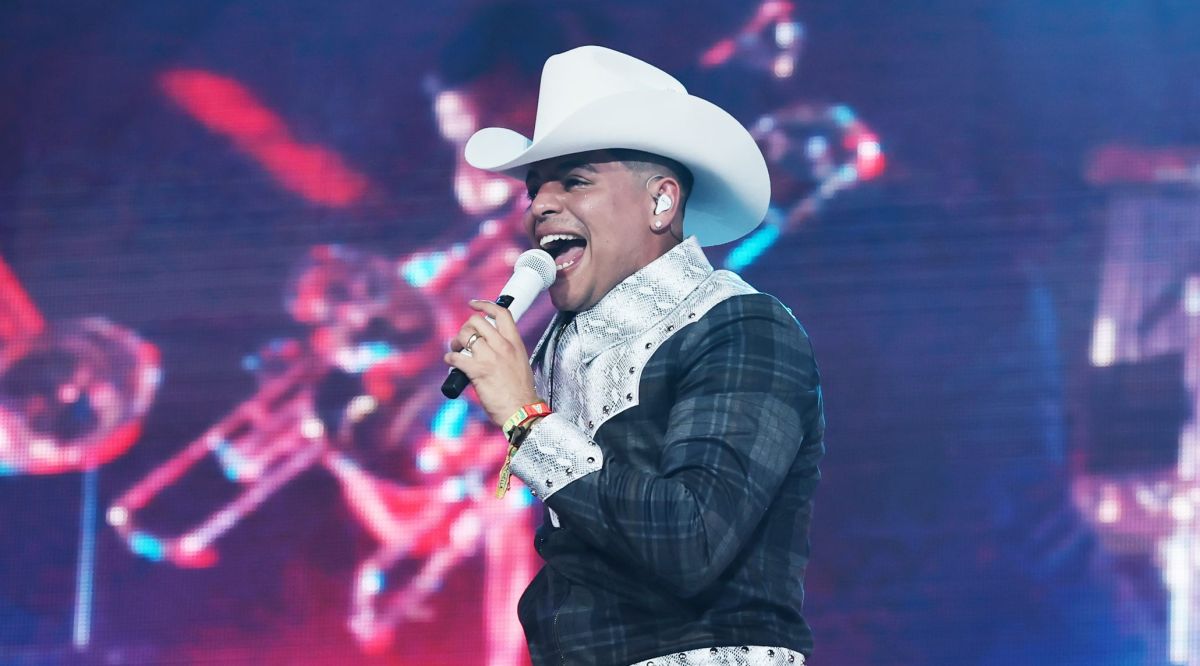 the mexican vocalist Eduin Caz Y Firm Group They fulfilled another of their dreams by appearing in an important venue in the City of Las Vegas, the group created in Tijuana, Mexico, which delighted more than 65 thousand people who gathered at that place to dance, sing and even drink. some drinks.

Everything seemed to be going great, like every Grupo Firme concert, those attending the event had a great time and had a great time, as did the artists, These are the first to want to extend the hours of the show so that their fans go home with a good taste in their mouths, but this time it was not like that.

As in every concert, Eduin Caz and Grupo Firme give themselves one thousand percent to their audience, which is why on some occasions they have had to pay fines to the venues where they perform for extending their presentations for several more hours.however, this is not a problem for pooling.

However, this time the situation was different, because on Chamonic’s official Instagram profile, A video circulates in which Eduin Caz is seen to be quite upset, since he apparently received the instruction to finish his concert before 1:00 in the morning of this Friday, September 16.

“Thank you very much for joining us tonight, I would like to be able to wake up with you, thank you very much, to each and every one of you I hope you had a great time, you enjoyed this show, I missed many songs.”

Although Eduin wanted to continue singing, he revealed that he lacked many songs to interpret to his audience, the singer did not imagine that in the middle of September 15, Mexico’s Independence Day, they were not going to let him extend his presentation so it caused him a lot of annoyance and anger.

After this situation, according to some social network users, Grupo Firme only performed one more song with which they ended their presentation in Las Vegas, So far Eduin Caz has not spoken on his social networks.