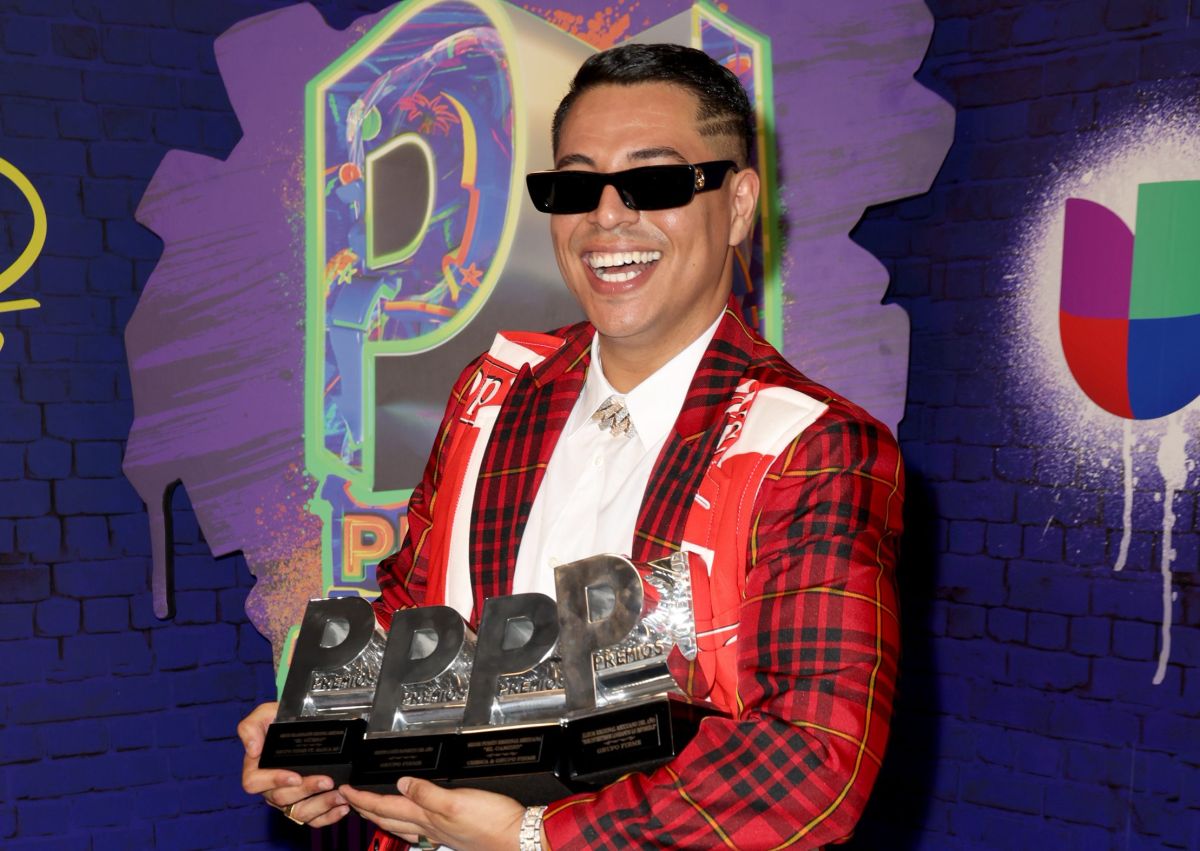 The vocalist of Firm Group, Eduin Caz He is one of the most famous people today, his talent and everything he has done to lead Grupo Firme to stardom is applauded by people who know his work.

That is why he is now known internationally, but, Although his loyal fans think they know everything about him, there are some things they don’t know about the musical idol..

Recently Eduin Caz and all the other members of Grupo Firme appeared on the cover of Billboard, one of the most important music magazines worldwide, As part of the interview with him, the famous confessed some things they did not know about his personal and artistic life.

He described himself as someone very perfectionist, like a man who gets angry easily, he mentioned that he loves to stay at home when he has days off, enjoy movies and be calm, and although he does like parties, he pointed out that he did not feel like it before. drink alcohol.

Contrary to what everyone thinks, Eduin Caz did not consume any type of intoxicating drink when he started in Grupo Firme, The musician barely tasted beer and said he didn’t know how to drink that’s why he got drunk, so he had a powerful reason to learn to consume alcohol.

“When Grupo Firme started to have a bit of success, all the people thought that I was very drunk because I appear in the first video of El amor no fue pa’ mí with a beer and I go out drinking, throwing it and wasting it everywhere, but the beer belonged to my partner Abraham, the one with the second voice, I didn’t drink anything”.EDUIN CAZ

But as soon as the fame began, his followers offered him drinks and he ended up in an inconvenient state.

“I would get drunk in 20 minutes, I was already very drunk, so I had to learn to drink and now I really drink and now they can’t stop me”EDUIN CAZ