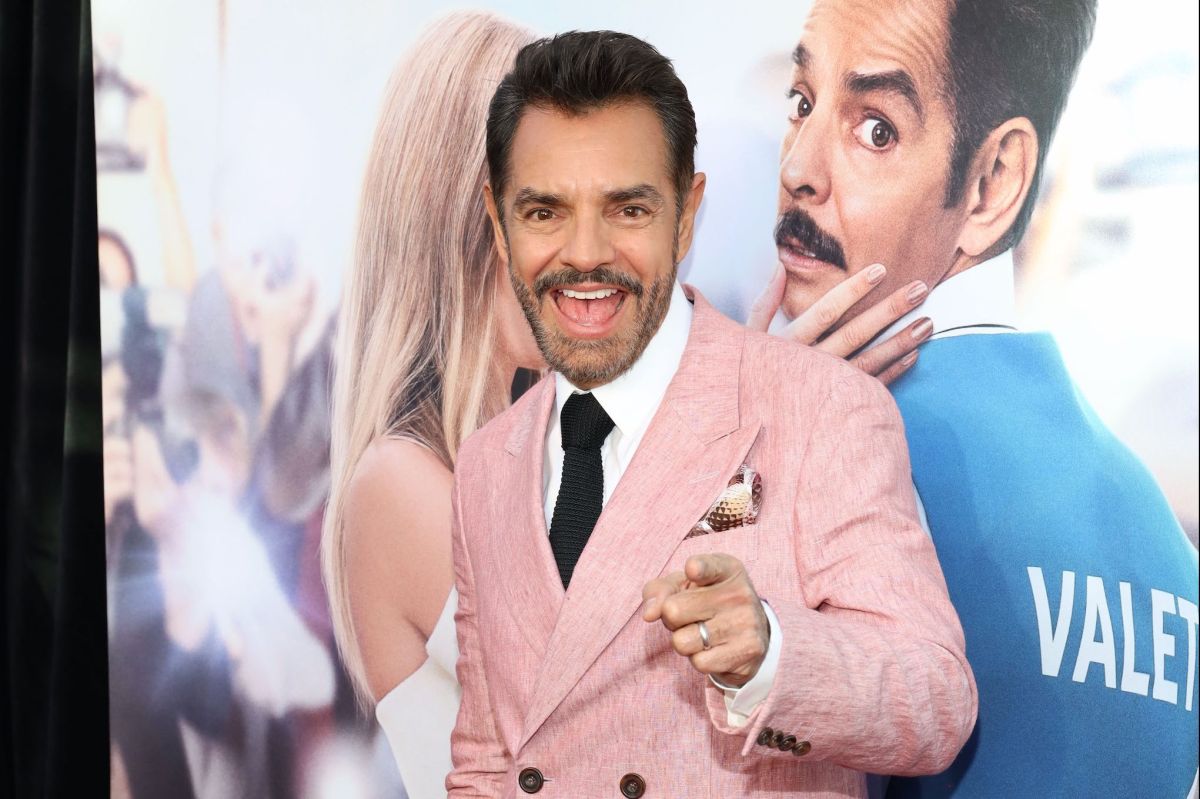 the mexican comedian Eugenio Derbez He continues to reap successes, and this time he made his debut with his little daughter, Aitana, with whom he provoked the applause and laughter of his thousands of fans on social networks. This happened after sharing the first “show” that he gave with his youngest daughter, Aitana, who showed that she inherited her father’s talent. The little girl is the result of his relationship with the singer and actress Alessandra Rosaldo.

Aitana, Alessandra’s firstborn who was born in 2014, two years after Derbez and Rosaldo arrived at the altar, She is the youngest daughter of the comedian, since she has three older brothers, Aislinn, Vadhir and José Eduardowho, despite being several years older, have an excellent relationship, as they demonstrated in the reality show “De Viaje con los Derbez”.

Eugenio and his 7-year-old little girl received thousands of “likes” after Alessandra and Eugenio shared a video on their social networks in which Aitana was the protagonist, because together with her father she did a little show to entertain her mother and her aunts.

“Aitana and I gave the show of our lives”Derbez wrote to accompany the images that have caused a stir on Instagram and Facebook, receiving thousands of “likes” and comments such as: “She doesn’t steal it… she inherits it… a very nice gift for moms”, “What a spectacular haha, oh, what a beloved girl” and “I’m dying of love, we’ll see the beautiful Aitana on stage very soon”; among many others.

For its part, Alessandra posted the clip on her accounts with the following message: “A few days ago my loves Eugenio Derbez and Aitana prepared a show for me and my sisters who were visiting. We laugh non-stop and it goes without saying that, for me, this is the Best Show in the world. Here I share a little piece.

During said video Eugenio’s face is observed while his body is covered with a jacketbehind him is Aitana, whose face is not seen, but her small hands are seen, which she moves alluding to the story that her father is telling.

See also  VIDEO: This is how it went for Carin León interpreting the Mexican Anthem in the fight with Saúl 'Canelo' Álvarez