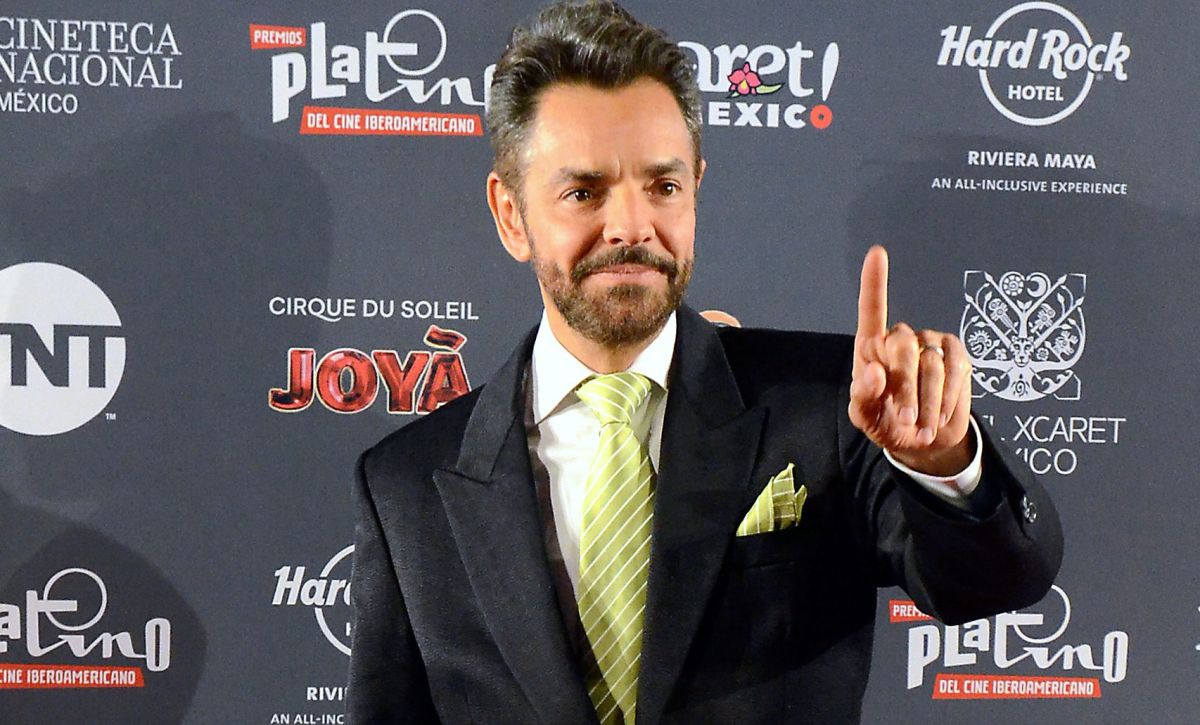 the mexican comedian Eugenio Derbez is ready to launch his new project of the actor, producer and businessman, which revolves around a young woman named Paloma Noyola, known as the “Jobs girl”, is recognized in this way for her broad intelligence and her story full of positivism; However, everything was stained by a simple phrase that bothered the population of Matamoros, Tamaulipas, where the young woman was born.

Derbez expressed himself about the northern city as “a town in which there was no light or paved streets”, Those phrases went deep and immediately generated controversy among the inhabitants of that region, who claimed the actor who is part of the cast of the tape CODAa film that won the Oscar for best film in 2022, about his sayings.

The creator of “Refunds are not accepted” announced that his new film project would be based on the story of Paloma, known as the “Jobs Girl”, however, the words in which he reviled the northern city did not help him much in front of the population.

While some were grateful that he took them into account for his next project with the story of Paloma as the axis, others went to his neck for minimizing that border region and not giving it the real weight it has both in the economy and in the history of the state of Tamaulipas.

Among them, the criticism of the businessman and recently regional coordinator of the Movimiento Ciudadano (MC) party in that region, Roberto Lee, who called out Eugenio for his words, using one of the famous phrases made famous by the comedian, stood out.

“Eugenio Derbez, Matamoros is not a small town without paved streets or electricity”he says on the poster and closed with the hashtag ‘hear me no’, a phrase that made one of his characters famous.

The politician and businessman added that he likes that his city is a source of inspiration for other people, and that will always be plausible, but when it comes to reviling it, there will also be a response from those who live there.

Meanwhile, other people invited Derbez to visit them, spend the night with them and live together so that he realizes that what he said is not true; So far the actor has not issued a position on the matter or on his sayings.