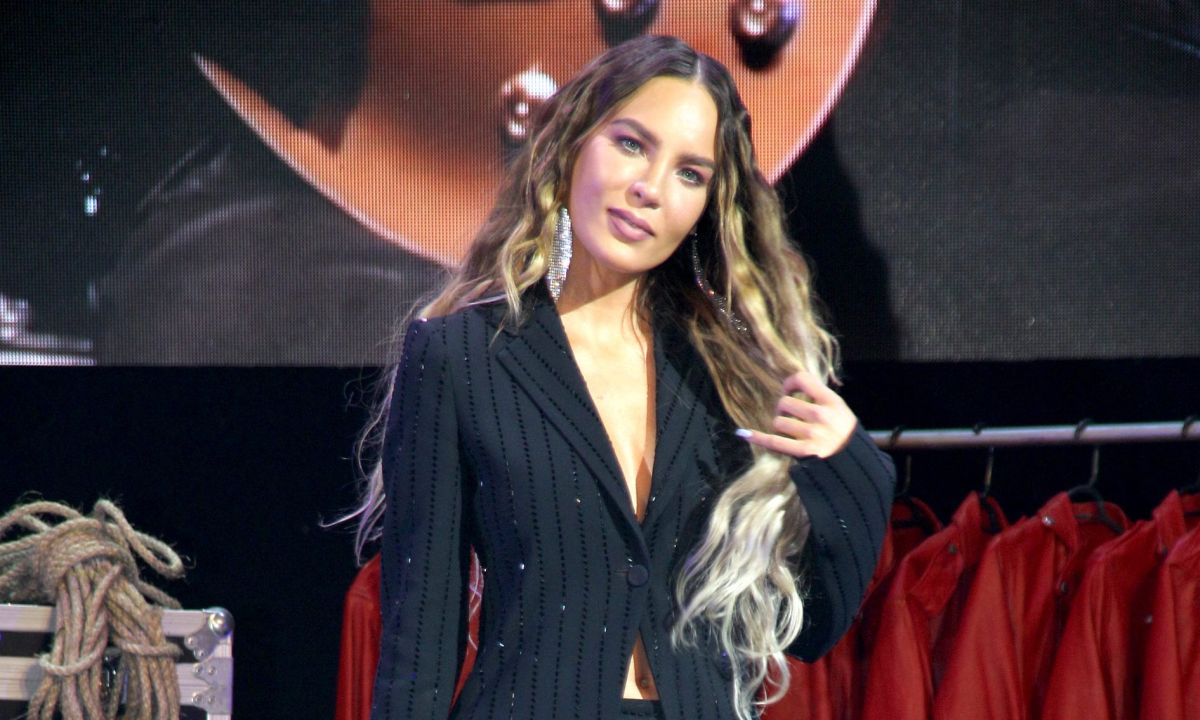 After her breakup with Christian Nodalthe singer of Spanish origin, Belindahas been the target of criticism from some entertainment media that have given her the image of an interested artist, an issue that has been denied by people close to her who know her and what she is really like.

However, this time it was a series of attitudes by the singer that put the rope around her neck before her fans. During an interview with a Spanish radio station, Belinda gave some information about the stage of life in which she is, emphasizing that she was happy to return to her country of origin, in which, as she pointed out, she will stay indefinitely.

After assuring that he loves Spain, Belinda commented that she will live in Madrid, although she still does not have the apartment in which to stayduring his stay in the Iberian country: “You will help me to find a flat, to search, everything and you will take me to eat there”Belinda joked with the hosts of MegaStar FM.

And it was precisely her way of speaking that caused curiosity among Internet users, since the actress of ‘Cómplices al Rescate’ began to use expressions typical of the Spanish accent, which It did not leave her very well before some of her Mexican followers, who pointed out below the recordingthat it was strange that in such a short time he forgot that Mexico was the country that gave him opportunities for artistic growth.

This same situation was refuted by other fans, who assured that she never said that she forgot about Mexico and that her accent was possibly beginning to be modified because she had already been in Spain for several days and when living with people from that country, it is natural that the way of expressing oneself begins to change.

It should be remembered that she is not the only artist for whom she has gone through this, since even Danna Paola herself, who was born in Mexico, began to “lose” her Mexican accent by living for many months in Spain, the country in which she recorded. ‘Elite’, a Netflix series that made it a trend during its first two seasons.