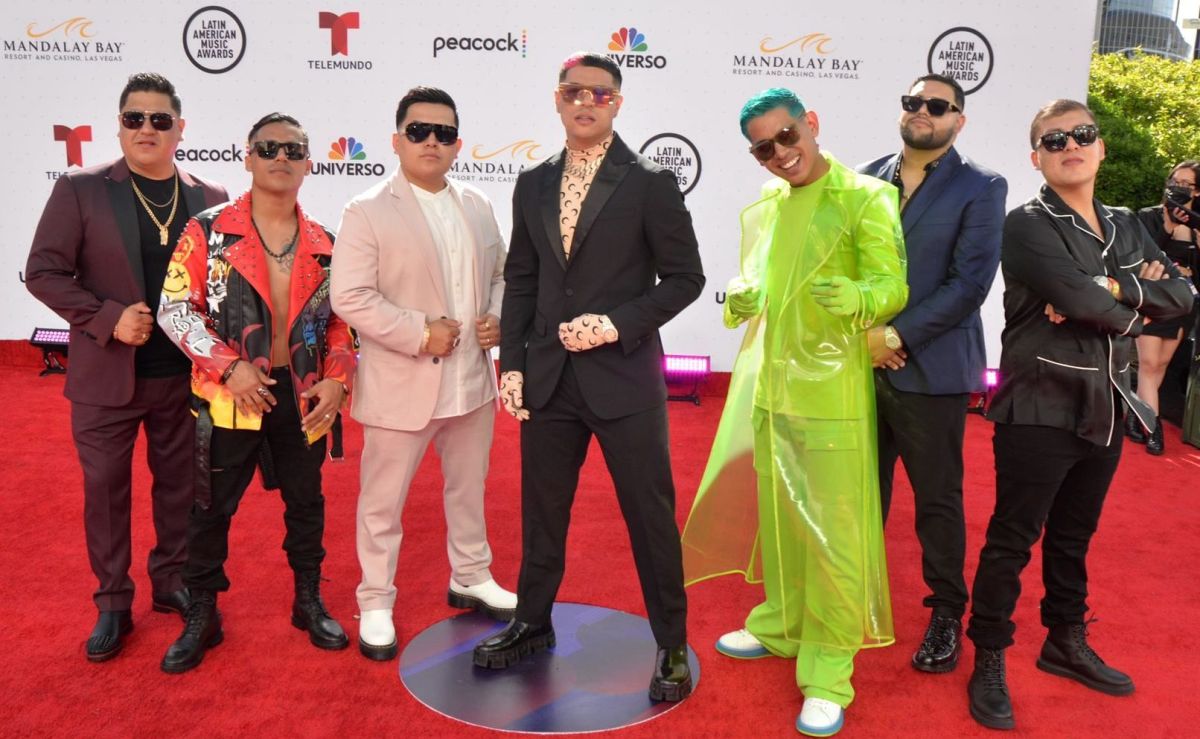 One of the most successful groups of the moment is undoubtedly Firm Group, who are already on a select list of the Mexican regional. Given this, they were again involved in a scandal after information was revealed in Imagen Televisión, where the driver is Gustavo Adolfo Infante, they could be left without a name and without the mark of the legacy on which they have worked so hard.

The performers of “Ya supérame” and “El amor no fue pa’ mi” are part of Music VIP, a company run by Isael and Evert Gutiérrez, partners of Eduin Cazand to whom the artists thank him so much for fame, would be in serious trouble after serious accusations were revealed against him for mismanagement with other artists.

During one more broadcast of the program “First Hand” of Imagen Television, the Buitres de Culiacán, expressed that there is already a legal process for the name of the group, since they shared several documents that prove it and where they point out that there is already someone else wanting to register the name “Grupo Firme”, since they would not be the only ones affected.

To reinforce the information, they had the participation of the main affected, the Sinaloa Vultures, musicians who were part of Music VIP, who decided to leave the company because they claimed not to agree with several of the actions that are carried out.

They mentioned that they had a good relationship with Eduin Caz and with all the members of the band and that they felt sad when they left the label.but they warned the vocalist because they do not want the same thing to happen to them, since they recently had to fight for their name because they assure that Isael Gutiérrez had registered it without their consent at the National Copyright Institute.

Eduin Caz and the members of Music VIP have not commented on the matterIt should be noted that the young vocalist recently arrived on vacation with his family, the destination was Quintana Roo where he is also about to do some business.