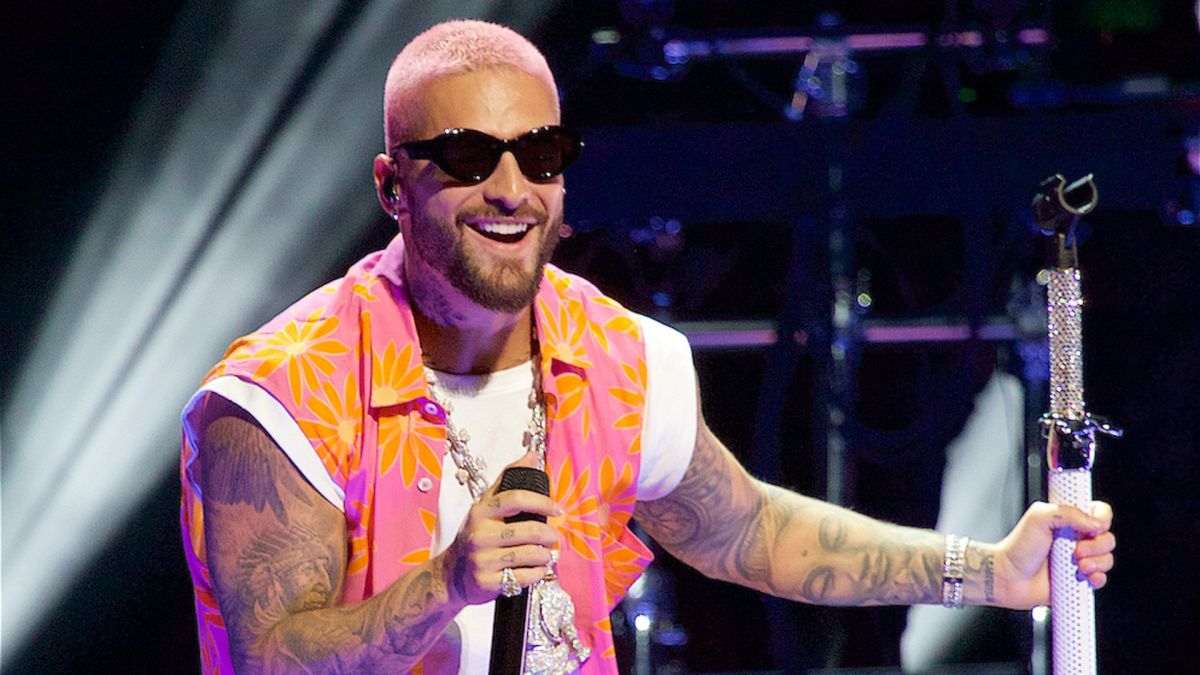 Once again the Colombian singer Maluma He shocked his followers again as usual. But this time he managed to capture the attention of millions of women around the world, after the man born in Medellin 28 years ago did not hesitate to conquer his fans just by smiling or wandering around.

And it is that Maluma manages to have that magnet with the masses, magnetic and sure of himself, everything he does on social networks is a success. This time he was no exception. Well, Maluma showed a special video on his Instagram account where he can be seen dancing provocatively and, with little clothing on himself, Well, just wearing a towel that left little to the imagination of his followersready to go crazy with their idol.

No frills as usual Maluma is seen in a bedroom with the dressing room in the background, dancing and walking around with his torso uncovered and the towel covering him.

To this image, the singer added a caption and invitation to show his video with a very special and well-known woman: “Who else bathed today listening to Maluma Baby? The One Waiting Anitta”, was what Maluma wrote. In this sense, it was clear that the video was dedicated to the singer Anittawho also replied. And it is that Maluma and Anitta recorded the song “El queespera” and this is the video clip of the song.

Cazzu would like to have a romantic date with Maluma

On this occasion Julieta Emilia Cazzuchelli, full name of the South American Cazzu decided to open his heart during an interview where he admitted that he would like to go out with Maluma romantically.but calm the fans of the singers, because these statements are a year old, therefore they were given before meeting Nodal himself.

“With Maluma I would have a date, but I don’t know if he wants to have a date with me.”CAZZU

After the scandal that the statement generated, it was revealed that it was an interview for “Telefé” that occurred last year. when he still did not have a relationship with Christian Nodal so his opinion may have changed by being now with the tricolor.