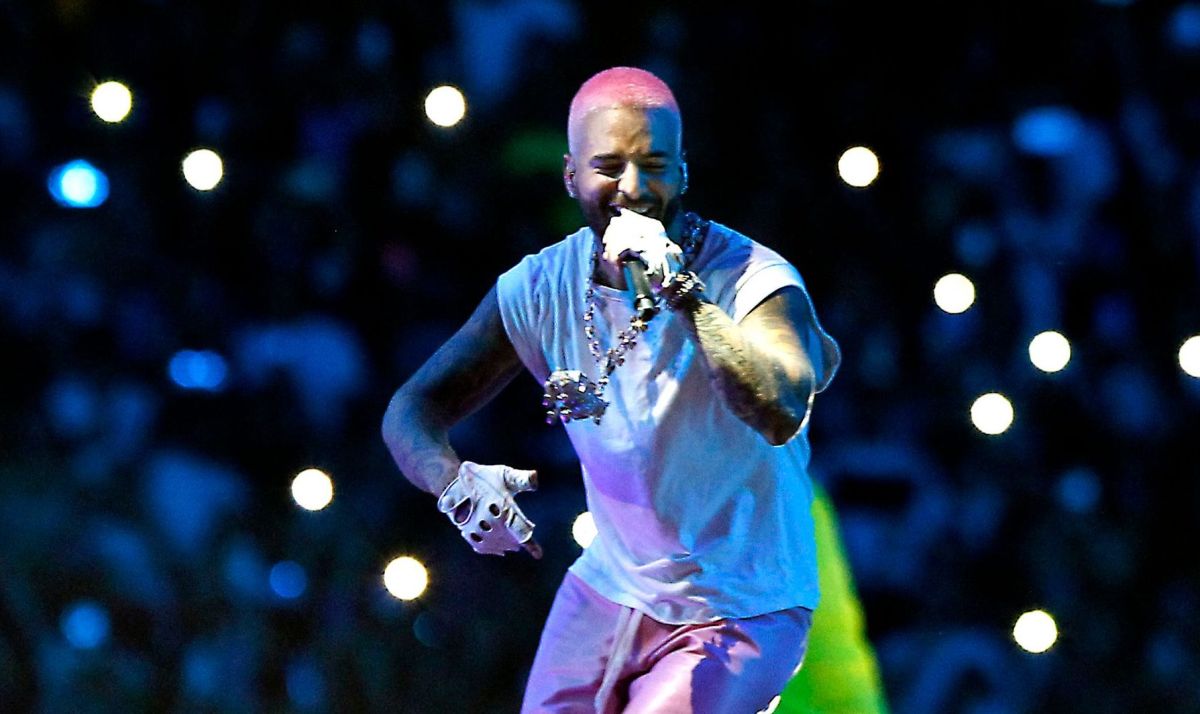 Colombian singer, Malumahas become one of the most successful reggaetoneros of the last decade, who thanks to his talent and gallantry has won the hearts of millions of followers in the world, who dance to the rhythm of his songs with the so-called “dog style”. ” on party nights.

That is why each publication of the coffee interpreter goes viral, as his most recent post, because on this occasion the interpreter was not questioned about his successes or his tours, but a group of reporters questioned him about the last controversial photo he uploaded to his Instagram account.

This after, in the aforementioned image, The so-called “Pretty Boy” left little to the imagination, showing himself very well accompanied in front of a mirrorin which only a sticker covered his sexual apparatus.

About his mysterious companion, Maluma limited himself to saying that it was an old friend, without giving more details about his identity. In addition, he assured that he was not afraid of being censored from said social network because sex was something very natural.

In this sense, Maluma was not afraid to air his intimacies by arguing that he had sex every day, and “that’s vitality, that’s life.”

“How are they going to censor that, the photo? That’s normal! That is part of life, of every day, getting up, being like this in privacy. You have to do it every day to have sex, that’s vitality, that’s life “, Maluma exposed before the questions of the press.

In addition, when questioned about whether he considered himself a very sexual person, The reggaeton player did not hesitate to check the journalist who asked him that, returning a question about whether he did not have sex on a daily basis.

Secondly, Maluma assured that Mexico City represents his career and his beginningsIt was here that the Colombian began to reap the success of his efforts in the music industry.