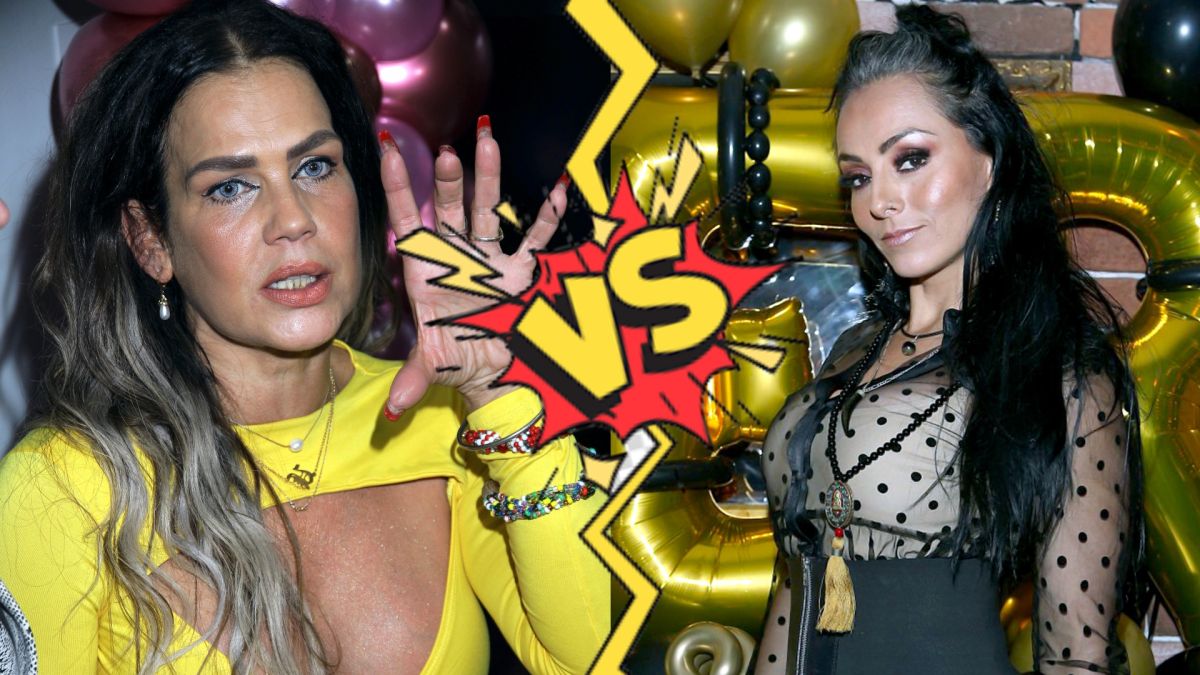 The second edition of “The house of the famous”because on this occasion it seems that the intrigues between its contestants are giving a lot to talk about both on social networks and in the media and within the house itself, since two of the most controversial women of this second stage are the Cuban Niurka Marcos and the Mexican Yvonne Monterowho maintain a struggle within coexistence.

For several weeks, the Cuban vedette has been behind Ivonne, she left Laura Bozzo for peace, at least for now, the contestant who has so far won the prizes for gossip, controversy and, above all, the support of the public, while Niurka is one step behind.

This would have been the reason in addition to the friction he has had with Montero, that the batteries are now on their way to disposing of it at the next disposal in the house; However, what Niurka does not take into account is that Ivonne has an ace up her sleeve, which could turn the balance in her favor.

After the elimination of Julia Gama, the “teams” inside the house have been exchanged, now Natalia Alcocer is seen teaming up with Laura Bozzo, after the first received a series of insults that put her on the verge of a crisis by BozzoNow, both are conspiring to get Montero out, just like Niurka.

Therefore, after announcing the nominees, The Cuban was recorded while making a rudeness to Ivonne Montero, the rudeness did not go unnoticed by the public, and it was also broadcast what made the conversation explode on social networksmost of them against Niurka and now in favor of Ivonne, who has become one of the favorites to win The House of Celebrities 2.

The video broadcast on the social networks of the Telemundo reality show has more than 37 thousand reproductions, and hundreds of comments against the Cuban for the rude attitude against the Mexican. But the best is still to come, since Ivonne, being this week’s leader, has an advantage over her peers and that is that she directly has the power to save one of the nomineesso, unwittingly, the Cuban could have signed her dismissal from the house and the rejection of the public.

See also  VIDEO: Laura Bozzo apologizes to Ivonne Montero after insulting her and accusing her of being "from bed to bed"