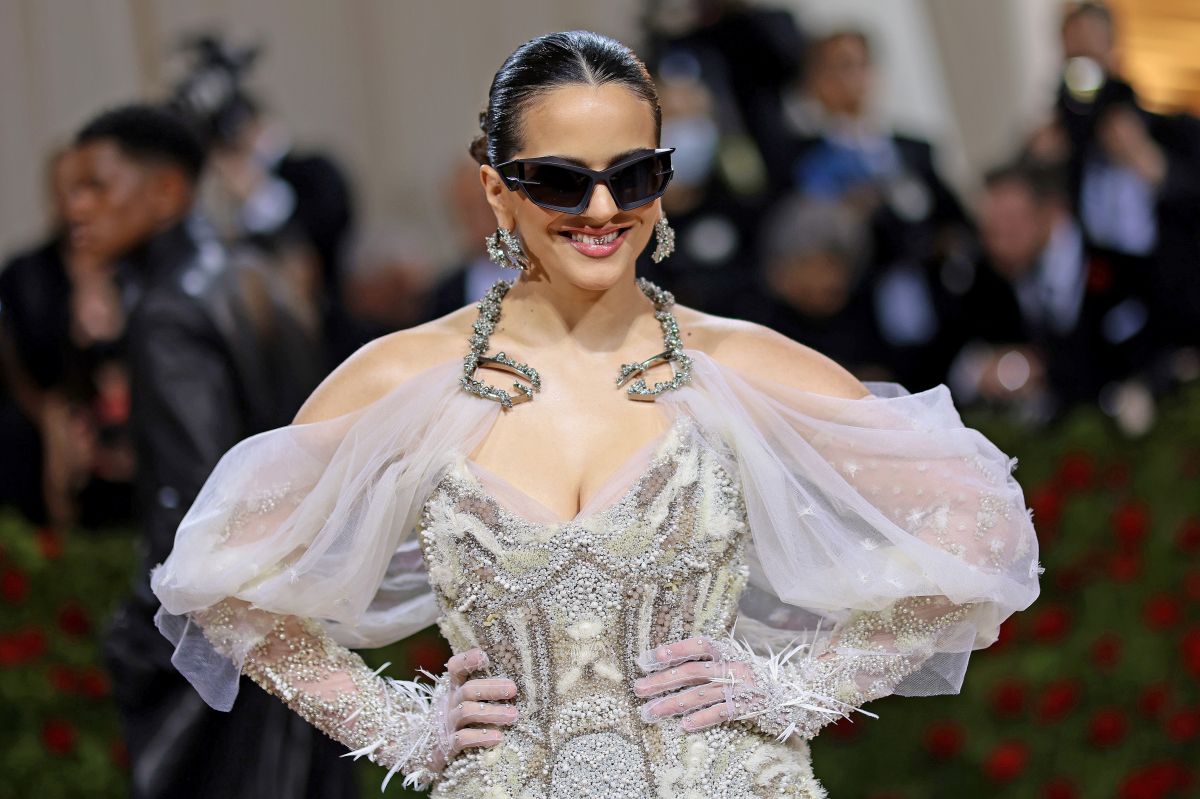 the spanish singer Rosalia continues to delight his fans with his “Motomami World Tour”, corresponding to his third concert tour; in this case the reason is the promotion of his third studio album that bears the same name. She will perform in Europe, North America and Latin America, where she is recognized for her powerful voice and her unparalleled beauty.

After passing through Mexico City, it caused a sensation, the same as in Guadalajara, Jalisco. This Friday, August 19, he will close his concerts in Aztec land in Monterrey, Nuevo León. Since then, several videos have circulated of the Iberian woman who is followed by her fans in unison in her songs.

Being one of the most prestigious figures in reggaeton, flamenco and new flamenco, it is natural that he has a significant number of followers on his social networks. On Instagram alone, she can boast of having more than 21.5 million followers who support her in everything she does. For this reason, every one who makes a video or broadcast is successful, because everyone wants to hear what he is thinking at that moment.

TikTok has become another of the platforms that celebrities use the most, since the effects in the videos are various and can give free rein to their imagination. However, on this occasion Rosalía made a video to offer a series of tips to her “motofollowers”.

In order that her fans do not feel bad in case they go through a bad love, the interpreter of “With height” and “Saoko” sat in an armchair, With loose clothing and an ice lolly, to be very comfortable, she dedicated herself to giving the following instructions to relieve a wounded heart.

“I think that when you are angry, the best thing you can do is: go to the beach with your mother, go down to the beach bar with your friends; You ask for something to drink, you throw ice on it. You buy an ice cream, you eat it and ‘jijijaja’, Sun, vitamins and that’s it. That is the best remedy for spite. That’s what I think”ROSALIA

Rosalía does guarantee that those who go through a bad time will at least pamper themselves and forget about their problems… at least for the duration of the drink, the ice cream and the trip to the beach.