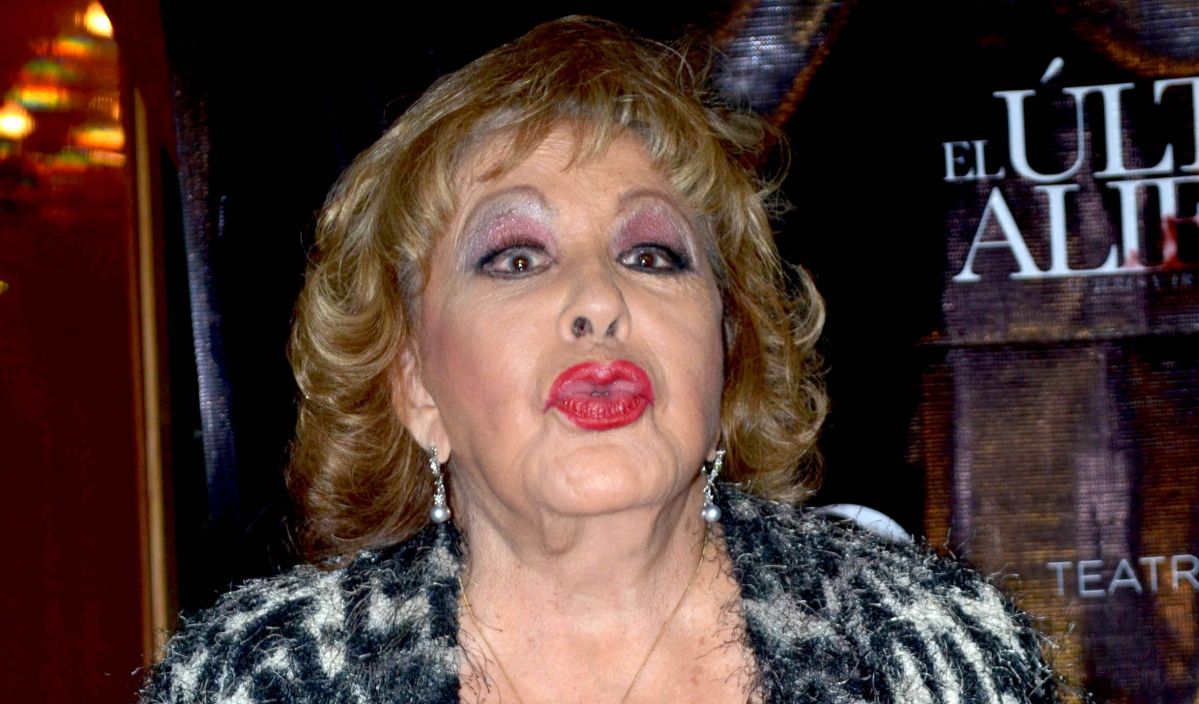 the mexican actress Silvia Pinal He broke the silence and replied to all those who have criticized his return to work in the theater. On her social networks, the first actress published a video in which she spoke in a very comical way and sticking out her tongue about her controversial participation in the children’s staging, in which she appears in a wheelchair.

And it is that the work “Little Red Hood, what’s up with your grandmother”, was a topic of conversation on social networks, show programs and magazines dedicated to entertainment, because in the first images that were released the diva of the Golden Age of Mexican Cinema appeared in a wheelchairIn addition, on the day of the premiere, the matriarch of the Pinal Dynasty could not go on stage due to health problems.

Given the images that took over social networks and entertainment programs, users of digital platforms, and even some actors strongly criticized the presence of Silvia Pinal in the children’s play, assuring that it is time for her to retire, to rest and enjoy her achievements.

This situation unleashed the “fury” of the protagonist of ‘Woman Cases of Real Life’, who replied with a powerful message. On his Instagram account, his family uploaded a couple of videos and in one of them Pinal sticks out his tongue at all those who do not want him to be in the theater, showing that as her children said, she was the one who decided to return to work and is very happy. The comical and unexpected reaction provoked laughter from all those present.

In another of the clips you can hear the voice of Sylvia Pasquel, who asked her if it is her wish to be in the play ‘Little Red Riding Hood, what’s up with your grandmother’, to which the film diva replied: “Sure, I haven’t worked in the theater for a long time.”. Also, she said that she is very happy playing her character in this controversial staging and continued with her good sense of humor.

For this reason, Pasquel shared the video on his official Instagram account where he posted “Genius and figure. My mother always like an oak. And with her great sense of humor”. Silvia Pinal’s eldest daughter is the one who has been in charge of facing criticism, since she from the beginning defended her mother’s return to the stage.

“We are wrong if we think that because they are older they cannot work, have fun and that they only deserve to rest. Up with the adults who want to continue living and doing what they want and like”SYLVIA PASQUEL