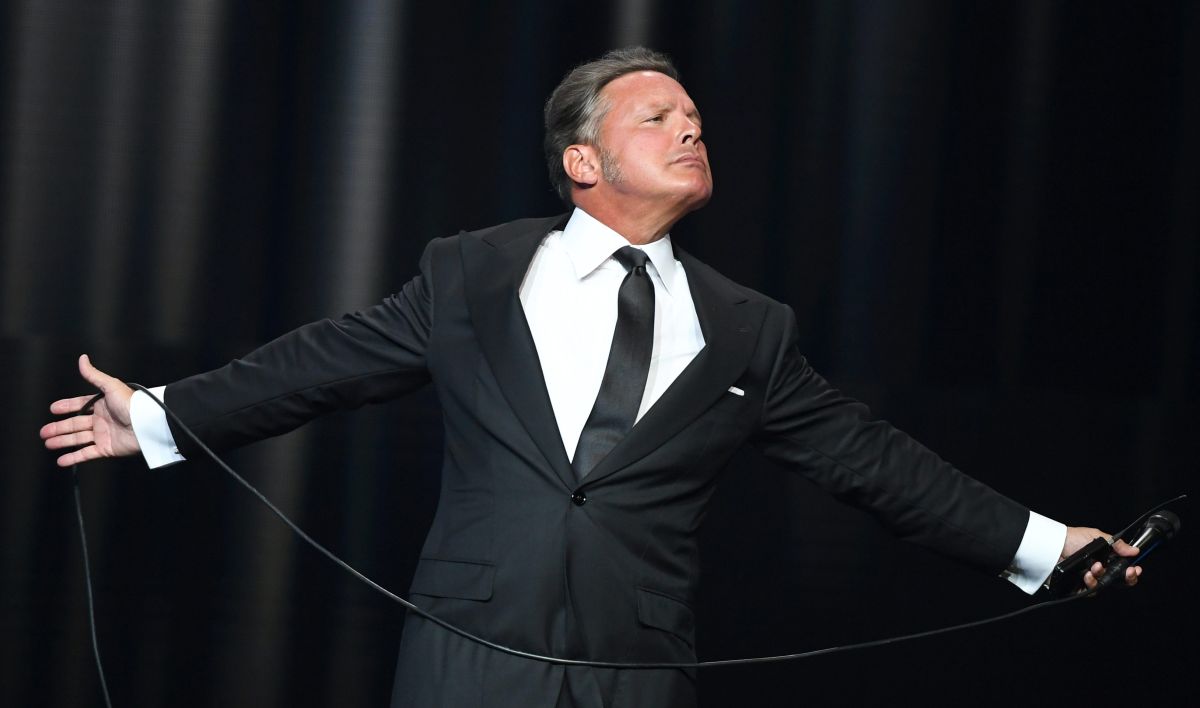 the mexican singer Luis Miguel continues to consolidate as one of the most important stars in Latin America. His performances on stage and his incredible voice led him to win the hearts of everyone in the country from an early age. It must be remembered that Micky began his life on stage as a child, which led him to live a completely different childhood.

Since he was 10 years old, Luismi has not stopped working, and this situation prevented him from enjoying his childhood like the rest of the children. This led him to not be able to watch Disney movies, play in the streets with a ball, among many other things that were reflected in the Netflix series. Now we are going to reveal which was the children’s movie that he could not see until he was an adult.

During an interview with the late driver, Raúl Velasco, the interpreter of “The unconditional” confirmed how difficult his childhood was, since on many occasions the topic of conversation was Disney movieswhich he could not see because he was focused on rehearsing for his presentations.

After opening his heart about the harshness of his childhood living with other children his age, ‘El Sol’ confirmed which were the films that he could not see until he was an adult and which of these films ended up becoming one of his favorites. “101 Dalmatians”, since he loved the ones with puppies, “I really enjoyed it and I’m going to continue watching them too”.

See also  VIDEO: Aracely Arámbula confesses the strong reason why she does not have a boyfriend

“There are things that embarrass you, for example, I had to comment in a meeting: ‘Not that the Cinderella movie, the Beauty and the Beast movie’ and I said: ‘well, I haven’t seen any of these movies’. And it’s not for nothing, but I lived a slightly different childhood and with other kinds of things; of Walt Disney, because I was a little more in the reality of things”

Later he made it clear that he did not want to stay with the temptation, so On one occasion when he was in Los Angeles, he took advantage of some free time while he was recording an album to rent many of the films and watch them.

“I started to see them, they are beautiful. They give you a feeling of humanity, of the subtlety of things, of relationships, of tenderness.”LUIS MIGUEL