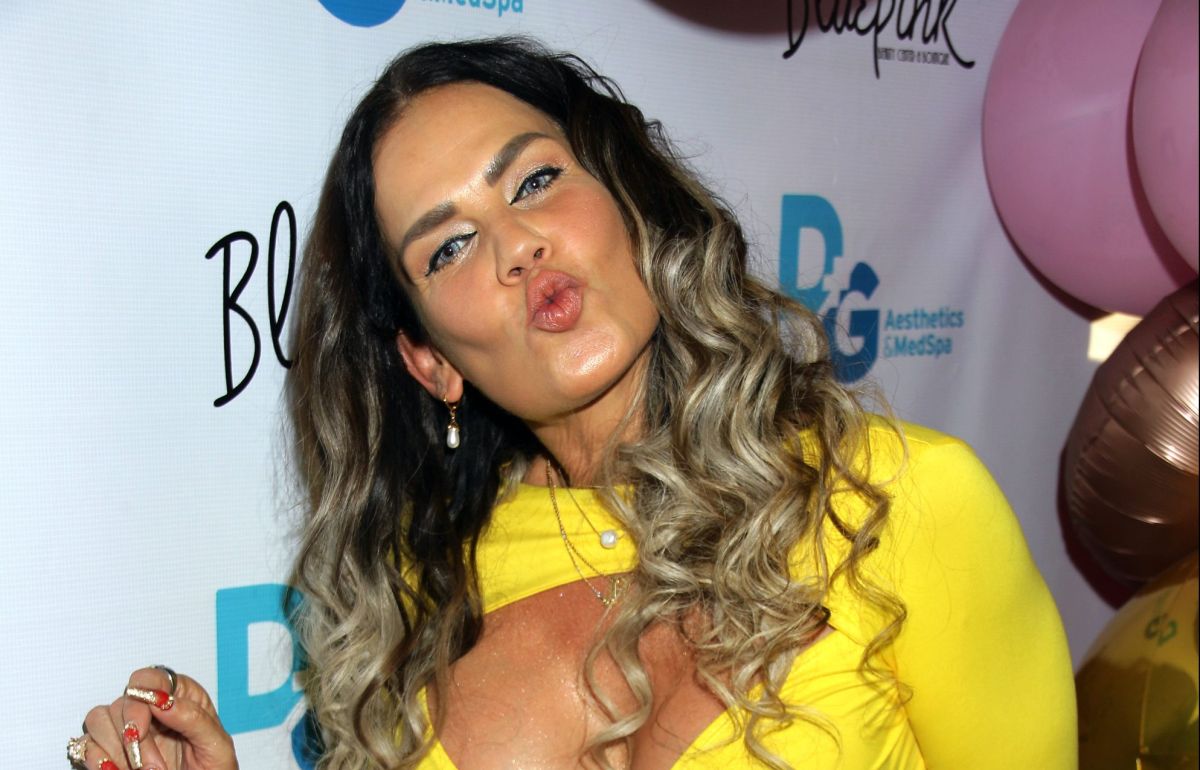 The “Golden Scorpion” has positioned himself as one of the most popular youtubers in Hispanic entertainment, and for this reason this time he exhibited a famous star by mentioning that it would be the only celebrity who charged him for appearing on his YouTube program.

Alex Montielas is the youtuber’s first name, has gained popularity on social networks due to the success of his program “Peluche en elchester”, whose dynamic is to invite celebrities while they ride aboard luxurious cars while asking them uncomfortable questions.

In his show he has had figures such as Eugenio Derbez, Belinda, Danna Paola, Consuelo Duval and Karla Souza have been some of those who have participated showing their most irreverent side; however, a famous star was the only one who tried to charge him as a condition to participate.

During an interview with “Ventaneando”, Escorpión Dorado revealed that Niurka Marcos would have tried to charge him to be on his show accompanied by his daughter, Romina, but the influencer responded by joking: “I told him: ‘Free! Don’t worry, I don’t charge you for the promotion.”

Montiel explained that the issue of money would have come out for a second collaboration, since the Cuban star had already been. In another of his videos, Golden Scorpion pointed out that Niurka was among the celebrities who refused to be on his show, but he finally made it.

The content creator talked about the most successful videos and some of the celebrities who have been guests on his show; However, what caught the attention was Pedrito Sola’s obvious annoyance at his presence in “Ventaneando”.

Alex has mentioned on more than one occasion that Golden Scorpion is not to his liking, as he assures that “it’s not funny” because of the way he expresses himself and the rudeness he says to his guests.

The host of the show program was questioned about his detractors, alluding to Pedrito Sola’s annoyance, so Escorpión Dorado did not hesitate to joke with that, assuring that he only had fans in conflict: “Don’t worry, one day you will understand everything what you’re feeling.”

Pati Chapoy did not hesitate to defend Pedrito Sola asking not to be disturbed, because he was very angry. Meanwhile, the driver remained silent throughout the interview, making faces at Alex Montiel’s comments.