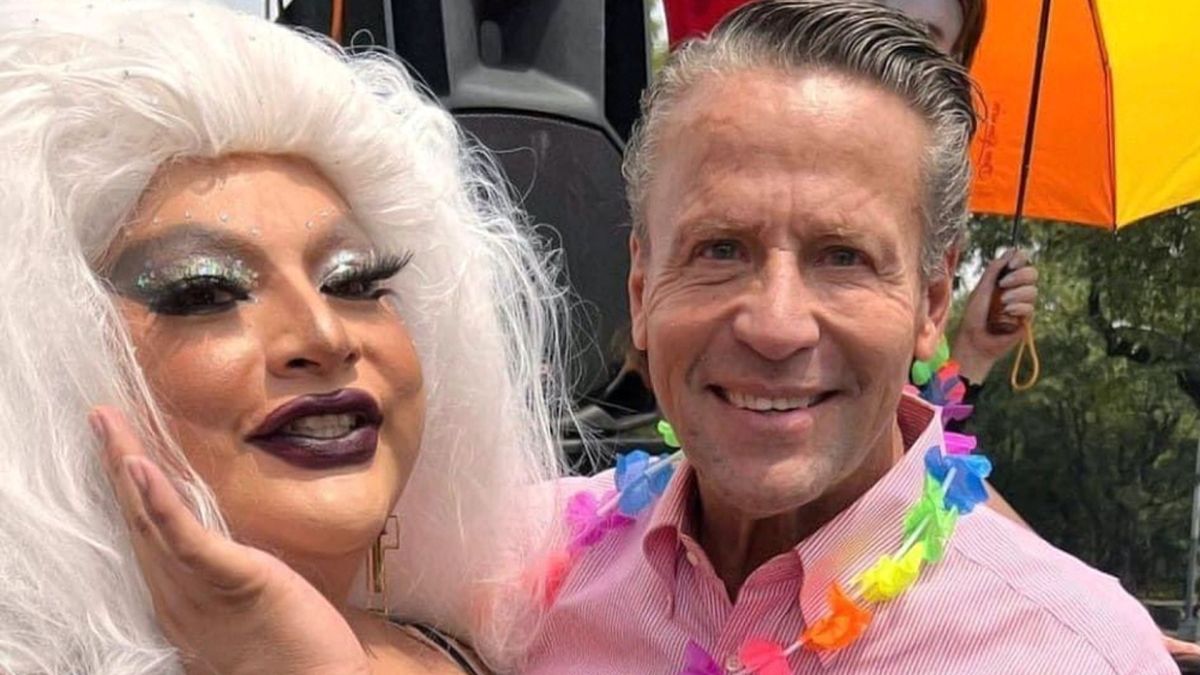 actor and driver Alfredo Adame He does not stop with his scandals. On this occasion one of his staunchest detractors, Carlos Trejo, returned to fight back and once again gave his opinion on the former presenter of the program “Hoy”, statements that have caused controversy after the previous problems of both, including a meeting above the ring that was no longer carried out.

And it is that the incisive comments of the ghost hunter have constantly aroused the fury of the soap opera actor, especially some referring to his sexual orientation. It was a few months ago when Trejo put on the table the theory that Adame maintains a relationship not only of friendship or work, but something further, with his representative, Fernando Ramírez.

In a television program, Trejo noted: “I met this boy when he was producing for a good friend, we had arranged to do a television project which was not achieved… he told me that he had a relationship with this Mr. Adame, the first thing I told him was ‘it’s your life, your thing , I have nothing to do with it, but I don’t work with people who hang out with Adame in any way’”.

These statements caused Adame to decide to explain some points about his private life to the cameras of the morning show “Venga la Alegría”: “Yes, I’m out of the closet, out of my relationship, come Fernandito so they can see, isn’t my boyfriend handsome? he ironized with humor, likewise, he denied the comments made by the ghost hunter.

Trejo’s statements are attributed by Fernando himself because he left him to work with Adame: “I’m not going to speak ill of him, but his courage was that I stopped working with him to be with Alfredo.”

Meanwhile, the actor pointed out: “Trejo called him so that he could produce a program for him on YouTube, and after three months of conversations, he scrounged his coffee, his food, Fernando called me to work with me… he even threatened to kill him.”.

See also  Alfredo Adame turns 64: relive the fights and controversies that the actor has starred in