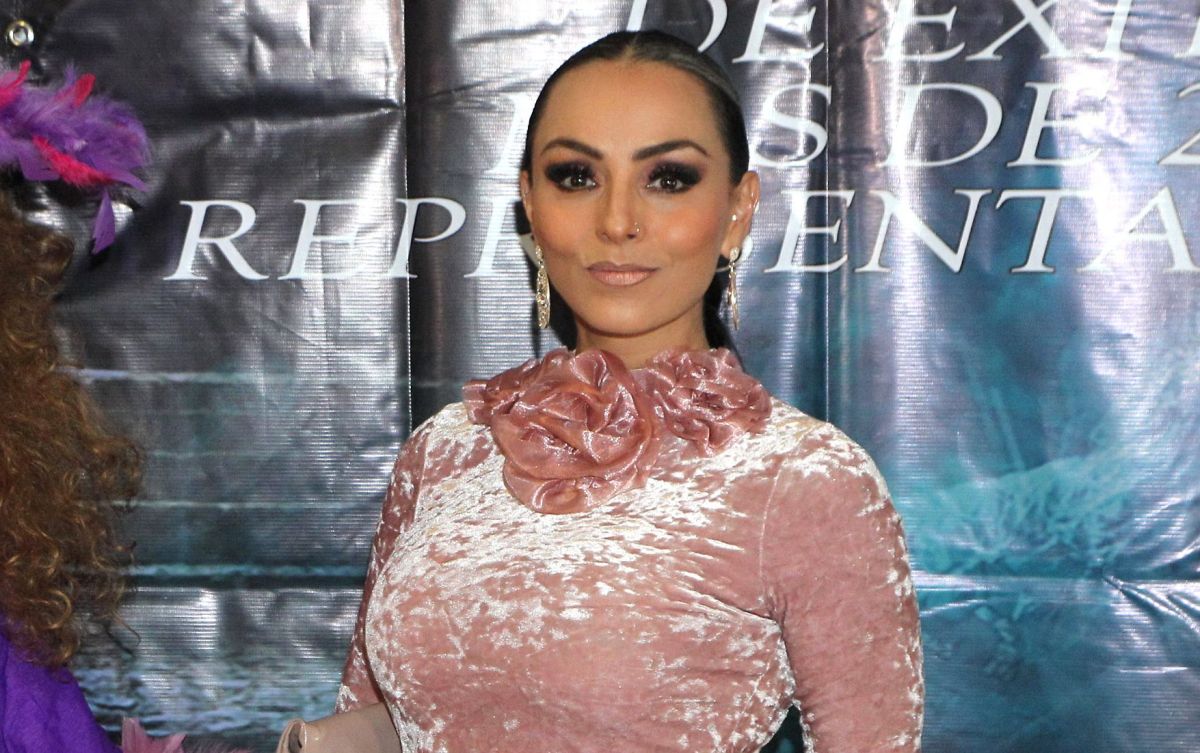 The entrance of the Mexican Yvonne Montero to the second edition of ‘The House of Celebrities 2’ has caused some old controversies to be revived. And it is that a few years ago Montero caused controversy in social networks after she revealed that she had a brief but intense romantic relationship with a sexy soap opera heartthrob.

Nevertheless, the controversy arose when the alleged ex-boyfriend of the vedette denied having had a love affair with the singer, similar to what Eduardo Rodríguez recently said in the famous reality show.

This caused Montero’s fans to remember that she herself said that the aforementioned would disregard that romance if he was questioned about it, prophecy that was finally fulfilled once the entertainment press confronted the actor about it.

But at the end of it all It was revealed that the fussy man who apparently wanted to take advantage of Ivonne Montero’s fame and who failed the star was the Argentine, Sebastián Rulliwho currently has a stable and romantic relationship with Angelique Boyer.

According to what was raised by Ivonne Montero in 2017, Sebastián Rulli courted her and they dated shortly after she made herself known in the iconic Mexican film that served as her claim to fame. in the tape ‘El Tigre de Santa Julia’.

See also  Cristian Zuárez on Laura Bozzo in 'La Casa de los Famosos': "I predict 2 or 3 weeks, but not"

“At some point we went out, of course. At some point we went out when I made myself known very strongly with ‘El Tigre de Santa Julia’. It was a very short-term relationship where I did realize many things and I immediately thanked him. I realized from his attitude when there were cameras then he was very affectionate and when there were no cameras then he would turn around”.

In addition, he added that it was likely that now he was the one who thought that she was talking about him to promote himself, although he assured that she did not need to incur such practices.

When questioned about his alleged courtship with Ivonne Montero, Sebastián Rulli said that indeed, he did not remember having anything to do with the vedette.

“The truth is that it makes me a little sad that he has to resort to that kind of thing at a time when he had to promote his soap opera; I have nothing more to say, that I wish him the best, that he be a successful person”.SEBASTIAN RULLI

Rulli pointed out that in the event that Ivonne Montero’s story was logical, it is most likely that there were photos to prove it, evidence that has not been released so far by the current member of ‘La Casa de los Famosos 2’ .