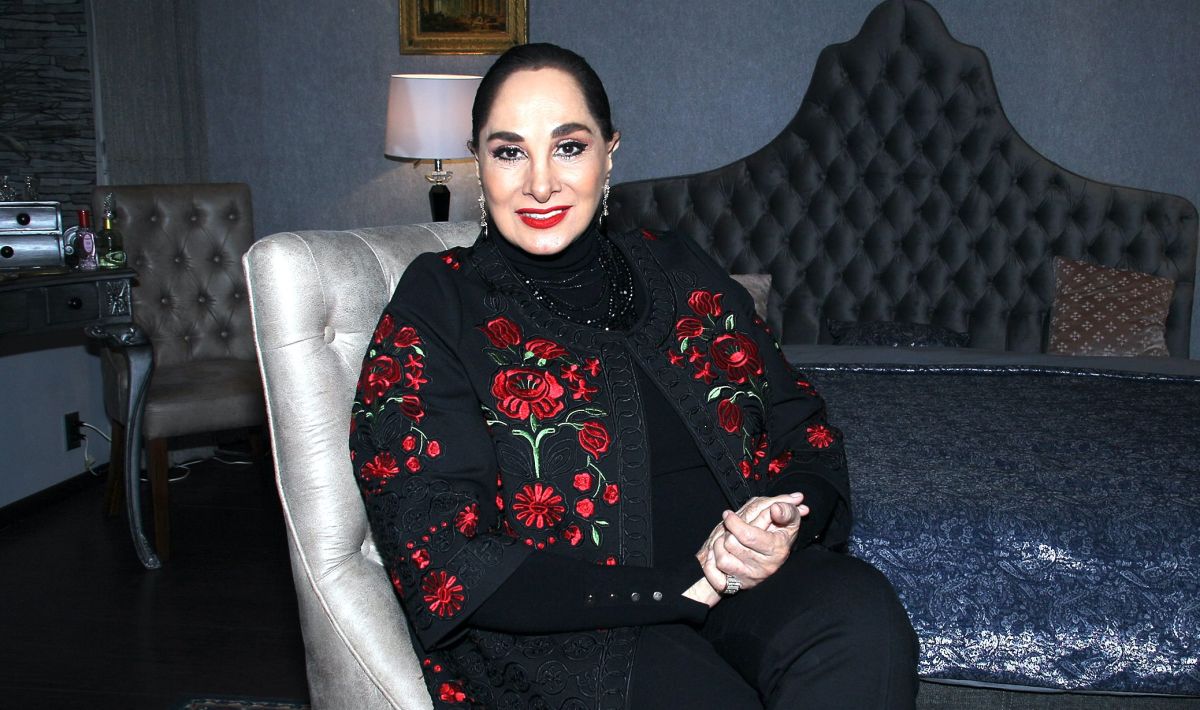 The death of one of the stars of Hispanic television as it was Susana Dosamantes On July 2, he left a dim light in the world of international entertainment, as he passed away after a long fight against pancreatic cancer.

Despite the fact that the death of the actress, her daughter, the singer Paulina Rubio is trying to resume her daily life, since she could be seen enjoying a vacation on the beach in the company of some friends, in order to clear his mind of everything that has happened in the last three months, since his mother’s diagnosis.

But before being able to enjoy the sun, the sea and the sand, both she and her brother and the widower of Susana Dosamantes took on the task of fulfilling the last wish of the prestigious artist.

According to the program ‘Ventaneando’, Susana Dosamantes wanted her remains to be cremated and her ashes to remain in Mexico. Therefore, despite the fact that his remains were veiled and cremated in Miami, where he gave his last breath, his ashes will travel to Mexico City where they will remain.

Although, so far, it is unknown if the family will soon take the mortal remains of the deceased actress of “If they leave us” to Mexico, as the talented 74-year-old expressed at the time. These were received by whoever was her last husband of the late actress came in the company of Enrique Rubio, son of his wifewho were the ones who received the ashes of the renowned soap opera protagonist.

However, for the moment, the only thing that is known is that Luis Rivas, widower of Susana Dosamantes, is the one who has in his possession the remains of the actressalthough neither he nor Enrique nor Paulina Rubio have given statements about the fate of the remains of the beloved actress.