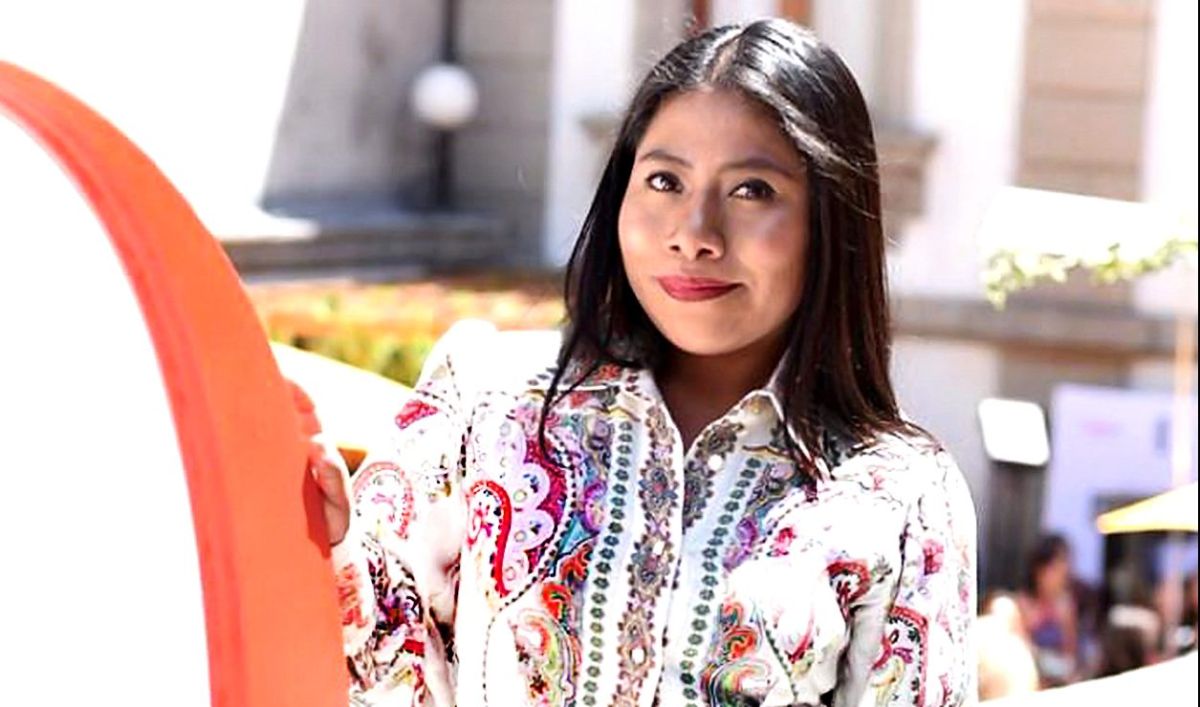 Technology now works wonders when it comes to the face and you can even change eye color. Given this, Yalitza Aparicio She surprised her thousands of followers on TikTok by letting herself be seen with light eyes, however, her fans seem to prefer the actress with her authentic beauty, since Among the comments left on her most recent publication, you can read some messages such as “I like you more naturally.”

Aparicio, who became known in the artistic world for her role as Cleo in the 2018 film “Roma” by Alfonso Cuarónhas become one of the favorite artists on social networks, managing to add more admirers every day, whom she constantly consents to with photos and videos.

Yalitza, who has become quite a celebrity, decided to start the weekend with the best attitude and He shared a video on his official TikTok account in which he wears a filter that makes his face look like a pencil drawing, which changed the color of his eyes to a lighter one.

In the clip you can see Yalitza, 28, wearing her hair in a side braid and wearing a round neck sleeveless blouse, however, the filter he used changed all his distinctive features, something that was not to the liking of some of his thousands of followers.

“I like you naturally, you are really our Mexican culture”, “You are already beautiful, what a beautiful skin color” and “with that filter you look different, but naturally you fall in love”are just some of the messages left by her fans to highlight that they prefer to see her with her authentic beauty.

Originally from Tlaxiaco, Oaxaca, the actress has managed in a short time to consolidate her career as an actress and in recent months also as a content creator, Well, every day it is more followed on TikTok, receiving 3.6 million “likes” so far.