Two rumors have caused a stir in recent hours about current projects at Apple, in parallel with the release of new products from the Californian announced Monday during a keynote. They are detailed below.

Ming-Chi Kuo is a renowned Apple analyst because, positioned in Asia, he has sources close to certain Apple suppliers. He regularly distills his predictions and analyzes as he did a few hours ago, about the augmented reality headset project that the Californian giant would prepare.

In his paper, we can read that the production of this potential novelty would not start until the end of 2022, during the fourth trimester. As he specifies, this timing does not exclude the possibility that Apple presents the helmet before 2023, for example, during the September 2022 conference or during a presentation in the fall.

Apple would take its time with this augmented reality project, according to Kuo, who adds that the company is looking to have a product ready on all levels, software, services and relationships in the Apple ecosystem, even before its marketing.

Kuo concludes his analysis by declaring that Apple is the manufacturer most able to succeed in such an augmented reality headset or glasses project, due to the care taken in the design of its products and software.

If we can strongly doubt the release of the VR headset in 2022, we can more certainly count on the fact that Apple, next year, should renew its Macs still under Intel architecture.

Among these are the 27-inch iMac and the 21.5-inch iMac. And precisely, analyst Ross Young, a specialist in computer monitor suppliers, recently told our MacRumors colleagues that Apple would be working on a device with 27 ″ display. 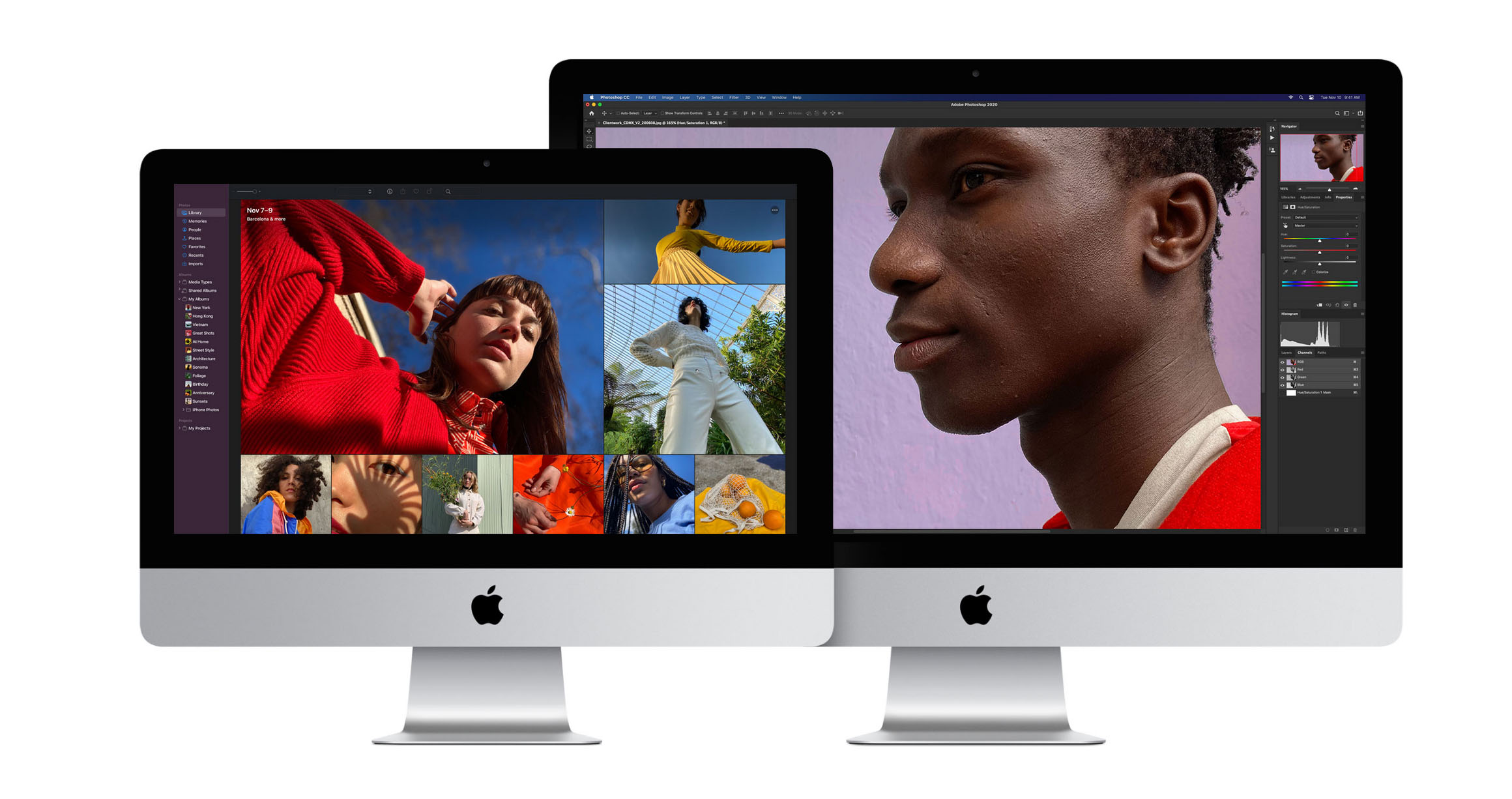 It would likely be an iMac. The technology used for the panel would be the mini-LED, which equips in particular the new MacBook Pro. the Promotion with adaptive refresh rate up to 120 Hz would be there.

We are obviously also waiting for a move to Apple’s house architecture. Not sure if the M1 Pro is used on a non-Pro iMac on the other hand. Will we perhaps see the M2 come out next year to equip this 27-inch iMac, but also a new Mac mini and MacBook Air?