The MacBook Air M2, on the other hand, is still unavailable, even for pre-order. Until then, we were waiting firmly for the first clues concerning its date of sale. Because, if the MacBook Pro 13″ M2 interests a certain number of users and benefits from convincing test feedback, the MacBook Air M2 is aimed at a wider audience. It could also become a very popular machine despite its extra cost compared to the MacBook Air M1, by becoming the cheapest machine with M2 chip in Apple’s catalog. 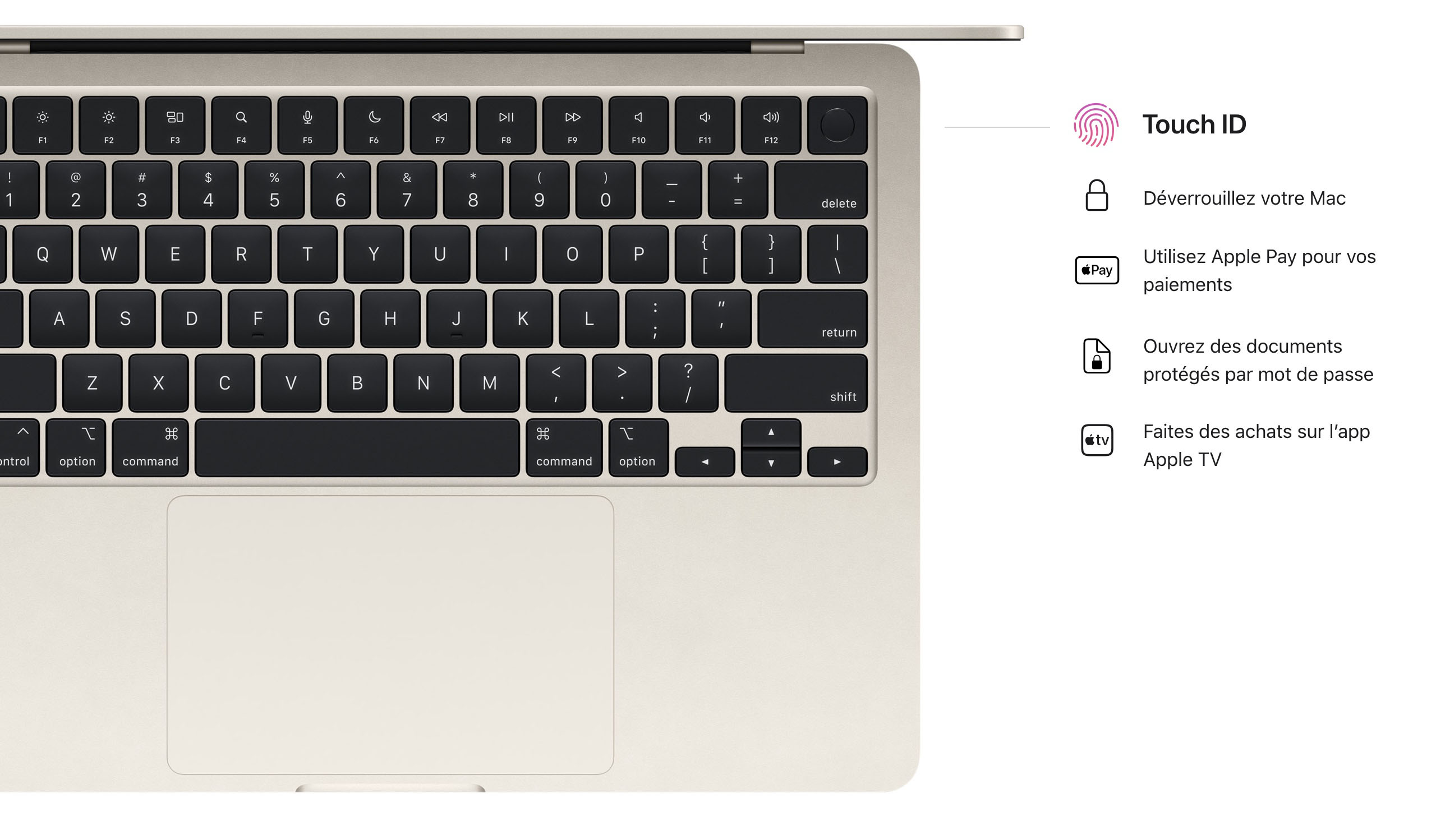 See you next Friday

According to information obtained by MacRumors, it would be necessary to wait until next Friday July 8 (2 p.m.), probable date of the launch of the pre-orders of the beast. The first deliveries and the shelving in the Apple Store would probably take place on following Friday July 15.

See also  new renderings a few months before the release

Remember that the MacBook Air M2 in basic configuration costs 1499 €. It is equipped with a Touch ID sensor, a 1080p FaceTime camera and a 13.6-inch diagonal Liquid Retina display. It also displays a notch on the front, unlike the MacBook Air M1. Finally, it is available in 4 finishes: Midnight, Starlight, Space Gray and Silver.

Notice to interested parties, have you planned to order a MacBook Air M2? If so, in what configuration and what finish?