A year ago we had the pleasure of playing the official WRC video game and this year we could not pass up the opportunity to test WRC 9.

As you already know, WRC 9 is the rally game officially licensed for the FIA ​​Rally Championship, which means that what you get with it is a complete experience with official teams, cars and drivers.

The latest edition of the hit game, which will be available from tomorrow September 3, 2020In addition, it is presented with a total of 15 legendary cars that have left their mark on the history of the championship by winning the world drivers ‘or manufacturers’ WRC titles. Many of these extremely responsive cars come from an era when high-tech driving aids were unavailable and very specific driving skills were required.

As in previous racing games, WRC 9 offers a very successful experience and many game options. 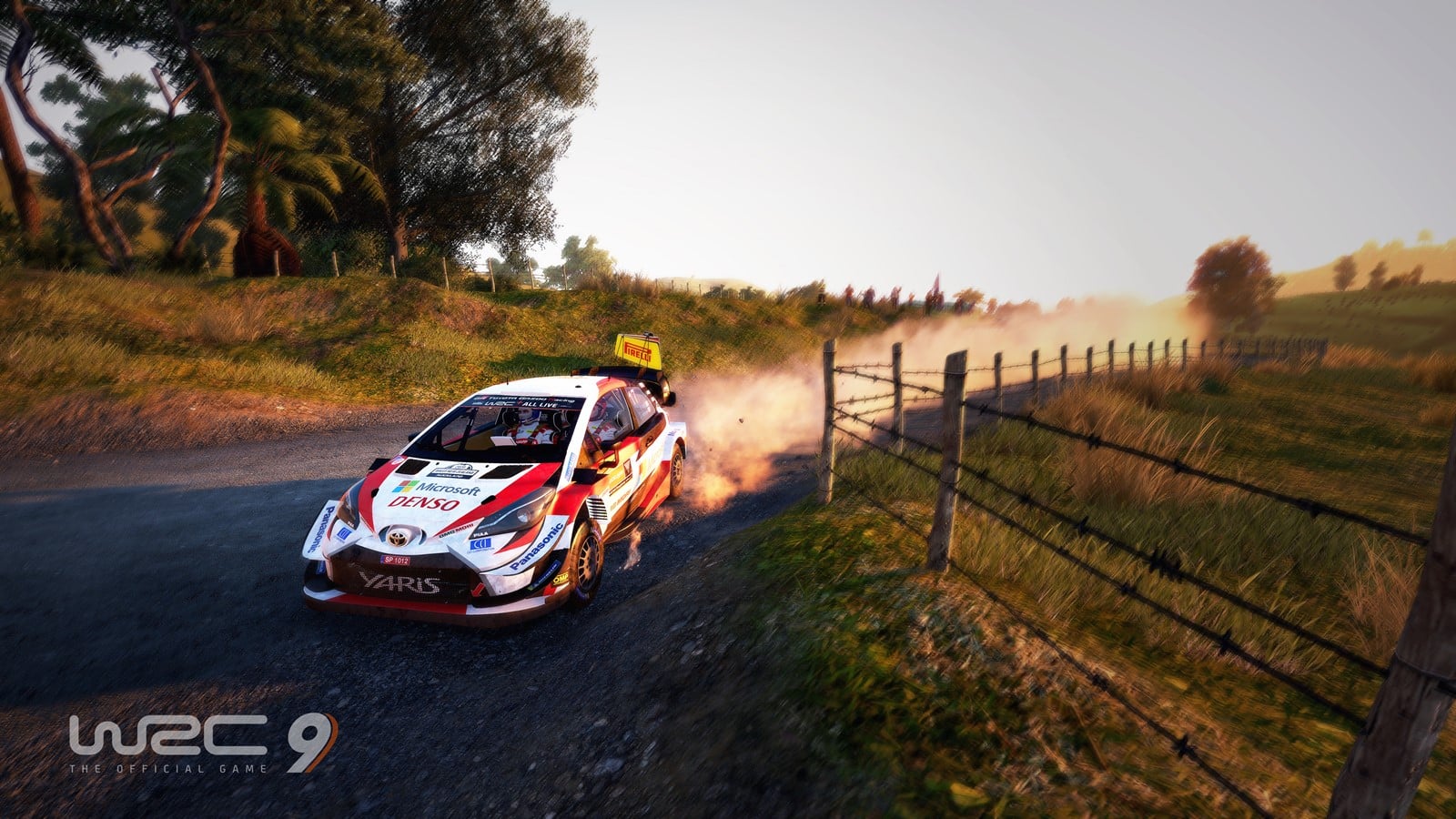 The game modes are summarized in the new Trajectory mode -with which we will manage our team, the skill tree and much more-, the Quickplay -which will allow us to choose any of the available cars to test them in the 100 stages-, the Season mode -allows us to create a complete WRC season-, the Training section and the Testing area. In addition to these modes and sections we will find the Challenge Mode and the Split Screen.

For starters, we have the option to start in the Rookie Championship with the WRC Junior but if we are cracks in the world we can go directly to the top.

Personally I started from the bottom with the expectation that it would be easier and would allow me to familiarize myself with the handling and the tracks of the game, something that I achieved in a few hours, although what took me worst is that they sing to me the upcoming events – it distracts me excessively- . 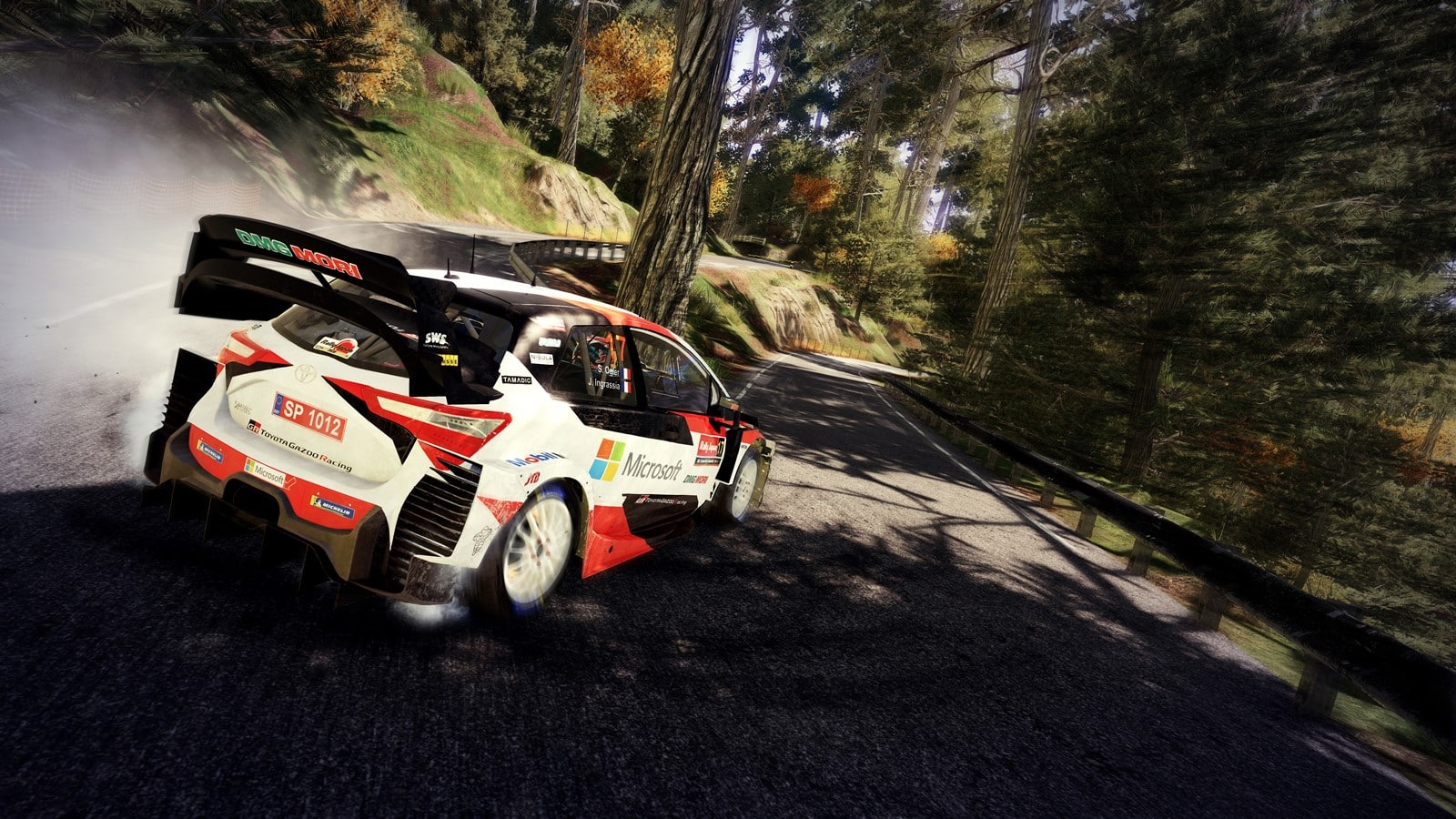 He car driving is a fundamental part of racing games and WRC 9 does not disappoint. Jumping with each of the models and spinning them on the forks is not easy, but once you get a feel for the way the game handles each model, it is very satisfying and it becomes too natural to do ‘rally stuff’.

My favorites were extreme weather events because they are so interesting.

He Career mode It is the strong point and where you will probably spend most of your playing time. It’s easy to get lost in your Career Mode because it’s pretty deep and you forces them to assume roles that are not usually offered to players on a regular basis. In this mode you need to keep your team on track, and that means maintaining a constant flow of cash entering accounts – plus experience to unlock items.

Just like in the real world, everything costs money. You pay your teams, you pay for research and development, and you even pay to enter daily, weekly, and monthly events. The idea is that you invest your money in races in which you think you have a chance and in this way you “secure the shots.”

He management section is not very difficult and its configuration is really good. Rather than just a series of screens and spreadsheets, the office is rendered from a top view and the camera shifts and zooms in on specific areas as we scroll through the menu. 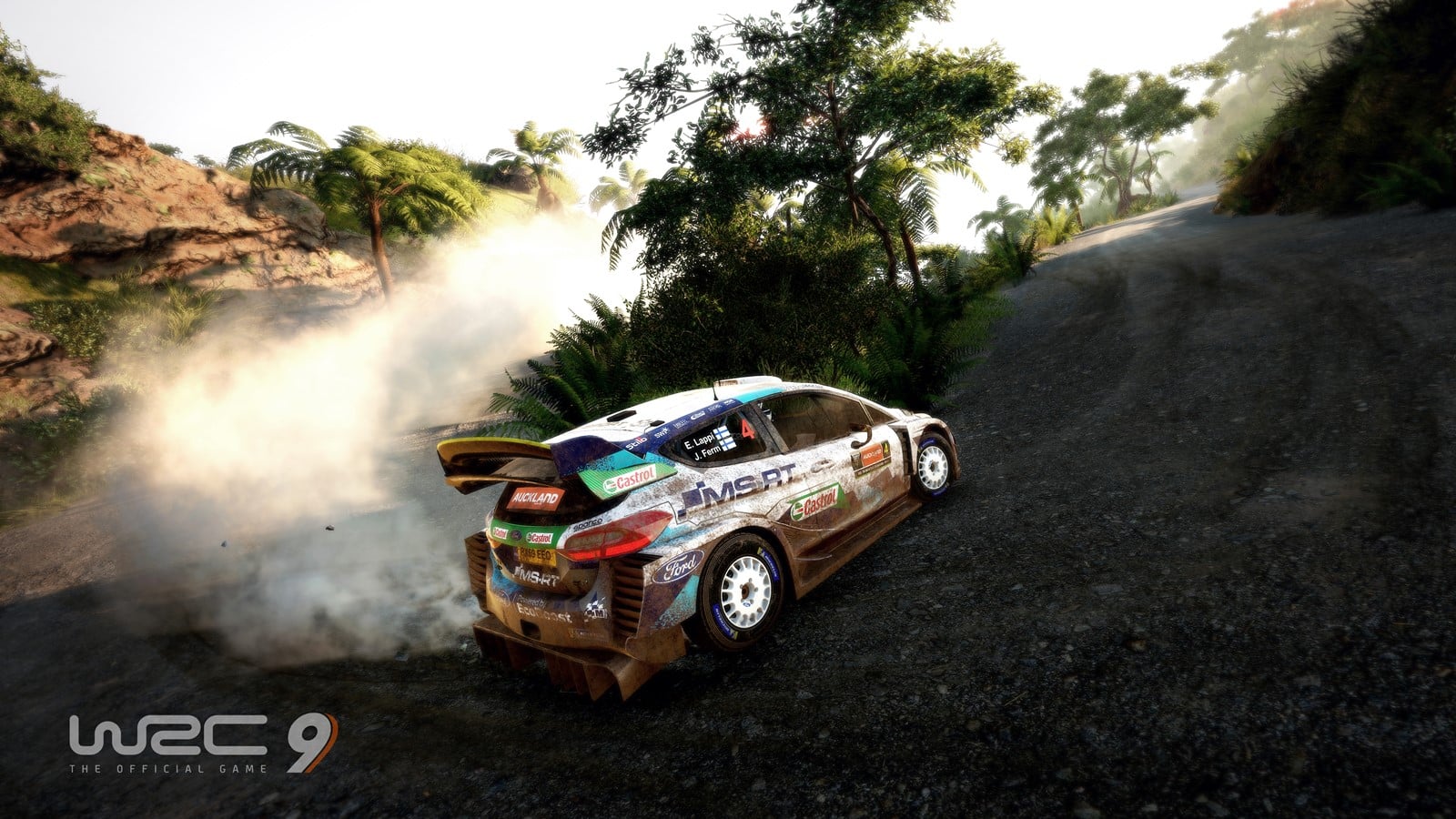 For those who wish, there is a Multiplayer mode online with eSport capabilities and a lot of competitiveness.

WRC 9 has official licenseSo if you are a rally fan and you know the names of the drivers, you recognize the courses and you care about authenticity, you will get what you ask for.

With WRC 9, the passionate developers of the French studio KT Racing They have done their best to once again meet the highest expectations of rally fans looking for tougher challenges and greater realism. With an improved career mode and many technical improvements, players dive into the heart of the new season of the FIA ​​World Rally Championship with all the content on the annual calendar and much more:

In the video game we find more than 100 sections in the 13 rallies different, of which 35 of them are new. Of course, all three new events (Japan, New Zealand and Kenya) are present.

Additionally, the free updates coming in October and November will add the Rally Finland and that of Portugal.

As for the cars, the 52 teams WRC, WRC 2, WRC 3 and Junior WRC, plus others 16 historical vehicles of which we will show you a list at the end of this article.

The videogame noticeably improves its playability and the car behavior and commands has improved many integers although there are surfaces that show very little precision or predictability, something that one gets used to but that tarnishes the game. 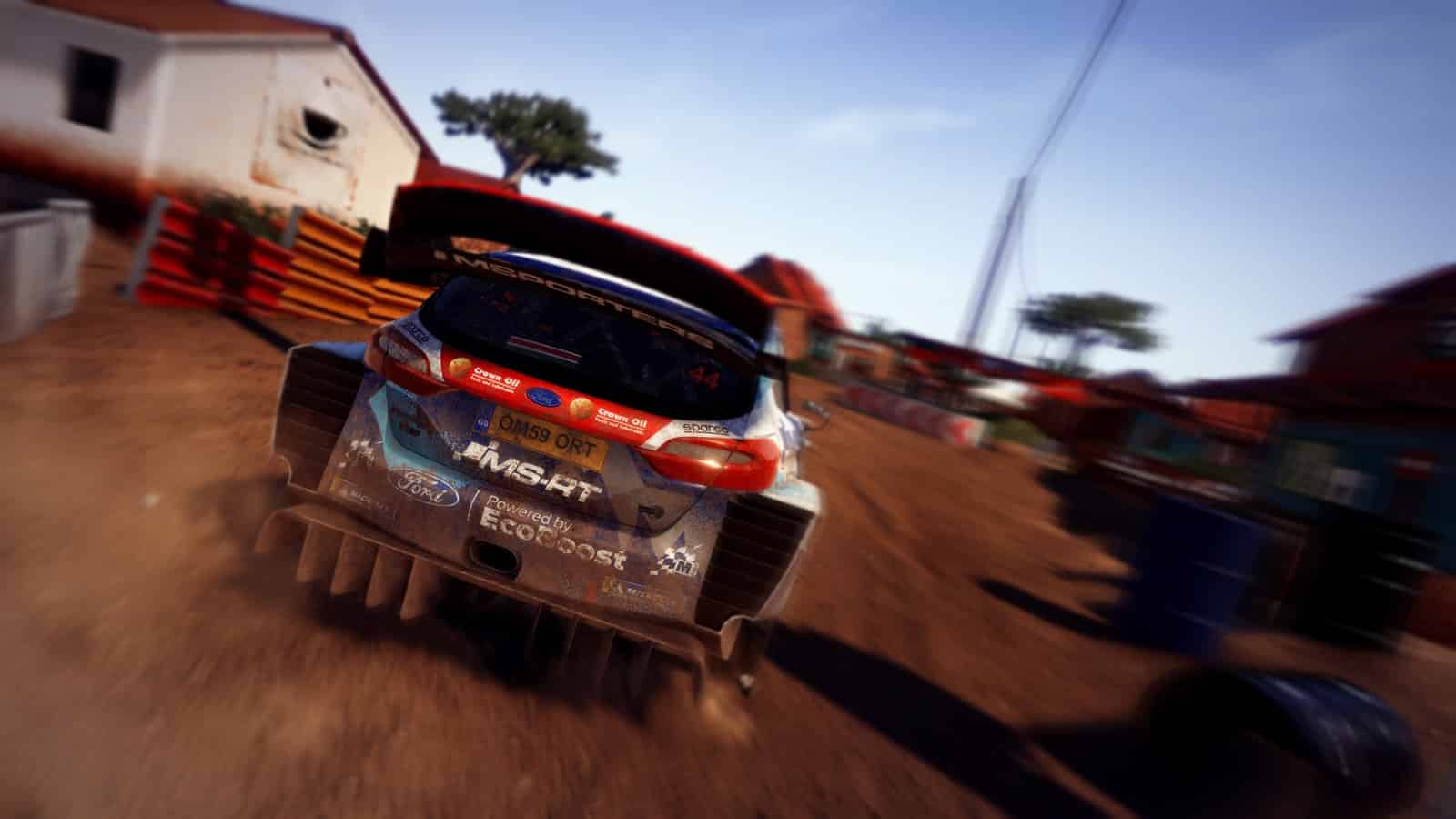 The textures are not what we expected in a game of the year 2020 and the landscapes are pixelated if we approach. In the repetitions or cinematics, some textures and decorations leave a lot to be desired, something that curiously does not happen in the interiors of the vehicles that are presented in great detail.

The changing weather has pleased me and the light changes are good, including the effects of the sun.

As a conclusion we can say that the new WRC 9 is an interesting leap in quality and playability from what we had seen before and that KT Racing has listened to the players and has implemented many of the novelties and ideas expressed by the community.

See also  Ford EcoSport 2022, this is the new range of the crossover

What we liked the least was the graphic section And it is that WRC 9 is somewhat weak at this point if we take into account the quality offered by other video games – it must be emphasized that even in this section, we have appreciated a lot of improvement. Despite that little handicap, the physics, the reactions, the gameplay and the amount of content make up for the graphics more than anything.

If that’s not enough, with future updates will come the Rally Star program and Copilot Mode completely free of charge.

WRC 9 It is available from tomorrow, September 3 for PlayStation 4, Xbox One and PC from the Epic Games Store. The release date on Xbox Series X, PlayStation 5, and Nintendo Switch will be announced in the not too distant future.