Many will have ignored it, others will have noticed but surely there are many of you who to date you don’t know why the hell some cars -more like some more than others- they sound after turning off their engine.

If you’ve ever wondered why or what are those sounds or that metallic tick when you turn off the car, the best thing is that you stay reading.

The metallic sound occurs especially after more intensive use, when the car is hotter and the mechanics and other components have worked harder and for a longer time.

That “TIC Tac” metal that mainly occurs in cars with gasoline engines -and it is even more noticeable in high-performance models-, in reality, it is a metallic sound that is produced by the result of two phenomena, on the one hand that of Thermal expansion and on the other, that of static friction.

As you know, all materials have a coefficient of thermal expansion, either positive or negative.

While they are running, many parts are heated above ambient temperature by internal engine combustion -and derivatives thereof such as gases- or by friction itself. As all parts are heated differently – depending on the material they are made of – some are able to concentrate more heat than others and some re-irradiate it more effectively than others. 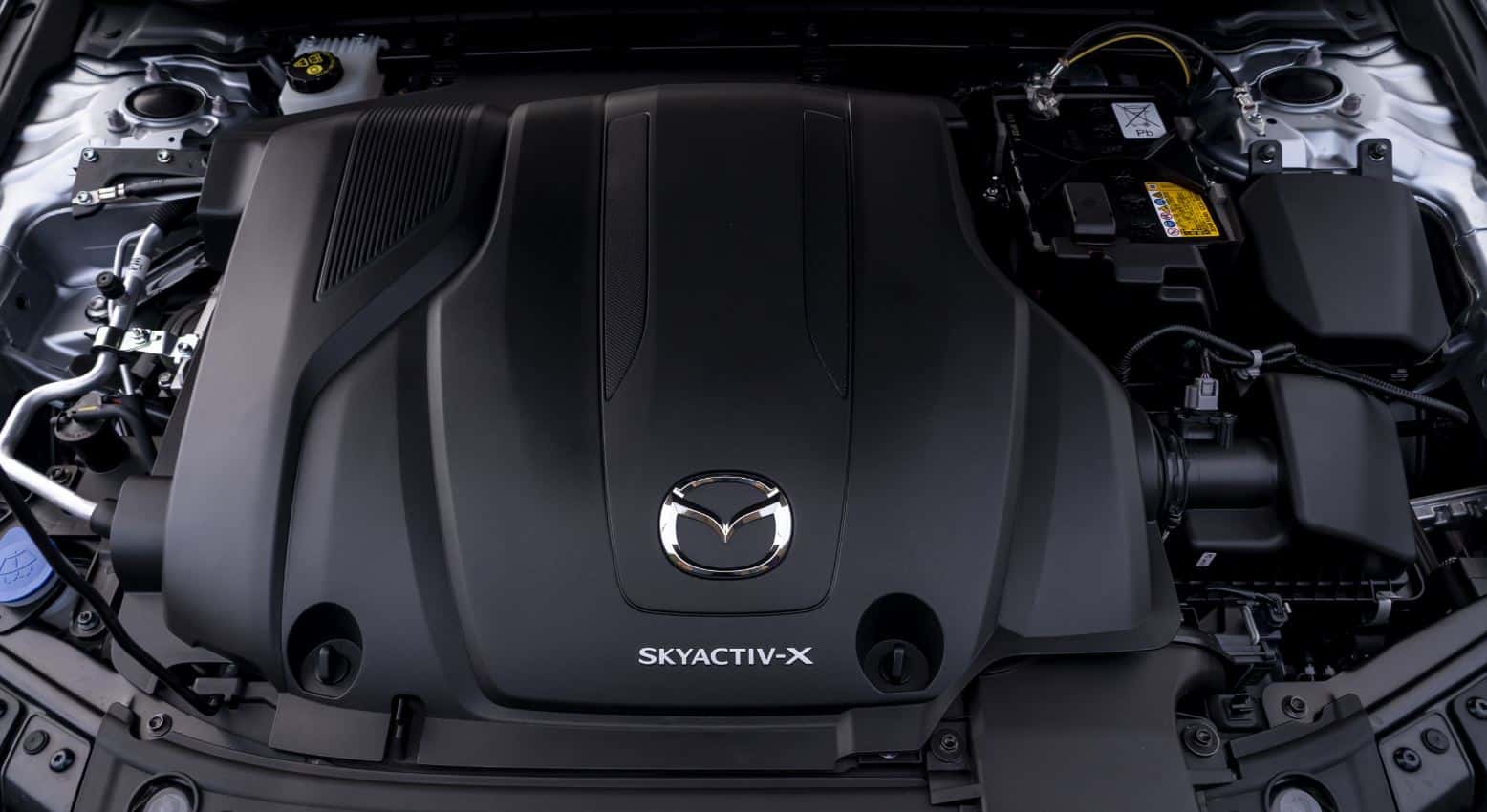 When they stop being exposed to heat, heated parts that have undergone thermal expansion due to heating, cool down again due to ambient temperature, contracting as they cool. Since all of these pieces are at different temperatures and have different opportunities to radiate their heat, they all cool at different rates.

Second, these noises are due to friction which can be static friction or dynamic friction. Two pieces joined together tend to “stick” in place by static friction until enough force is applied to cause sliding.

By way of summary we can say that as two pieces joined together shrink at different speeds, experience some shear between them. Some surfaces shrink faster than others due to difference in materials or difference in cooling rates.

Although this slippage generally occurs by microns or a few mm, each “tick” sound is generated when the two parts “peel off” one another, shift position with each other, and then “stick” together again.

As you can see, those metallic sounds when we turn off the engine are due to thermal differences and the cooling of some parts that have expanded and contracted due to their cooling. These sounds can be more or less harsh and sonorous depending on factors such as humidity or outside temperature.

If you found this article interesting, you should know that we have a whole section of curiosities in which, among others, you will be able to know why some cars had yellow lights, the reason why the metal caps on the wheels were discontinued or even the reason why it was installed a sticky cross on some headlights.