New Year, new installment of Fast & furious, or at least we hope so, since initially the ninth installment was scheduled to hit theaters on May 21, 2020, while for the tenth and supposedly last film We would have to wait until April 2, 2021. However, the coronavirus has also wreaked havoc on the release of movies.

According to the latest statements from the company, Fast & furious 9 was delayed once again just a few months ago, moving the release date from April 2, 2021 to May 28, 2021. Interestingly, this decision appears to have been made jointly by MGM and Universal, as the 25th James Bond installment will also be delayed. 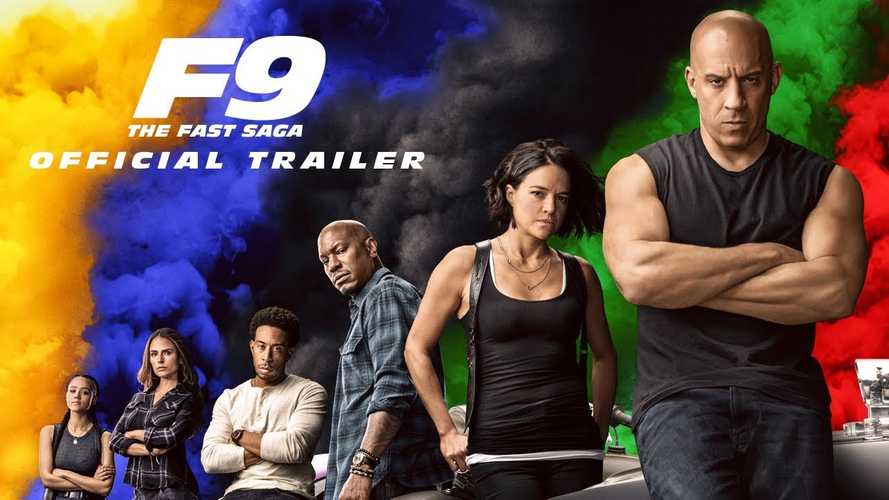 In a recent interview with Entertainment Weekly to Dominic Toretto, played by Vin Diesel, the actor reveals some details of Fast & furious 9 -or F9 as we find it on the posters-. According to Diesel, the ninth installment of the successful franchise will give again great importance to the family, but this time he will do it in an even more special way if possible.

Here you can find the full interview with Vin Diesel.

Thanks to the interview we have learned that the film you will dive deep into the Toretto family tree, shedding light on the two decades of history of its origins that until now had been under the rug. Without going any further, we already know that John Cena He will play Dom’s long-lost brother Jacob, but he won’t be the only big thing on the big screen.

In the trailer, Dominic Toretto is filmed spending time with his wife Letty Ortiz (Michelle Rodriguez) and his son Brian on a rural property. In Dominic’s words: “Things change, now that I am a father, I can no longer live my life from a quarter of a mile to a quarter of a mile”. Towards the end of the trailer, Letty places a necklace with the crucifix on Brian saying: «It is protection for what is coming».

Obviously, the stars of the film will face many difficulties during F9, but many of them are still a mystery. It should also be noted that Fast & furious 9 will see the return of many of the franchise’s biggest starsincluding Tyrese Gibson, Ludacris, Nathalie Emmanuel, Jordana Brewster, Helen Mirren, and Charlize Theron.

Without a doubt, one of the strengths of the film is Han’s return from the deadIt is no wonder fans of the series have been demanding justice for Han since his fierce disappearance in Tokyo drift. Along with Cena, new additions to the cast include Ozuna, Cardi B, Michael Rooker, and MMA fighter Francis Ngannou.

However, Dwayne Johnson and Jason Statham who got their own spin-off on “Hobbs & Shaw”, will not appear in this latest installment Directed by Justin Lin. A handful of wild vehicles in F9 will also not go unnoticed, including two orange Toyota Supra A90s and a black 1970 Dodge Charger that will inevitably be driven by Toretto.

See also  The most powerful 4-cylinder engine cars in Spain