Madrid and Barcelona are the two cities where things have become more serious for the most polluting vehicles. Along with Madrid 360, we also find the Low Emissions Zone (ZBE) of the city of Barcelona. Let’s see what cars can enter Barcelona.

The Catalan city received 2020 with a restricted area of ​​95 km². It includes both Barcelona (except for the Free-Industrial Zone and the Vallvidrera, Tibidabo and les Planes neighborhoods) and the municipalities surrounding the ring roads. These are Sant Adrià del Besòs, L’Hospitalet de Llobregat, Esplugues de Llobregat and Cornellà de Llobregat.

Let’s think that the previous Central Madrid only covers an area of ​​4.7 km². The ZBE seeks to reduce air pollution by around 30% in the most congested areas.

What cars can enter Barcelona?

The ZBE of Barcelona affects those vehicles that lack environmental labeling. These vehicles are those that use:

For vans (N1), we speak of those with regulations prior to Euro 1. They are registered before October 1994. For motorcycles and mopeds, reference is made to those without label and before Euro 2. They are those registered before 2003. The idea is to reduce the circulation of 125,000 polluting vehicles by 2024. 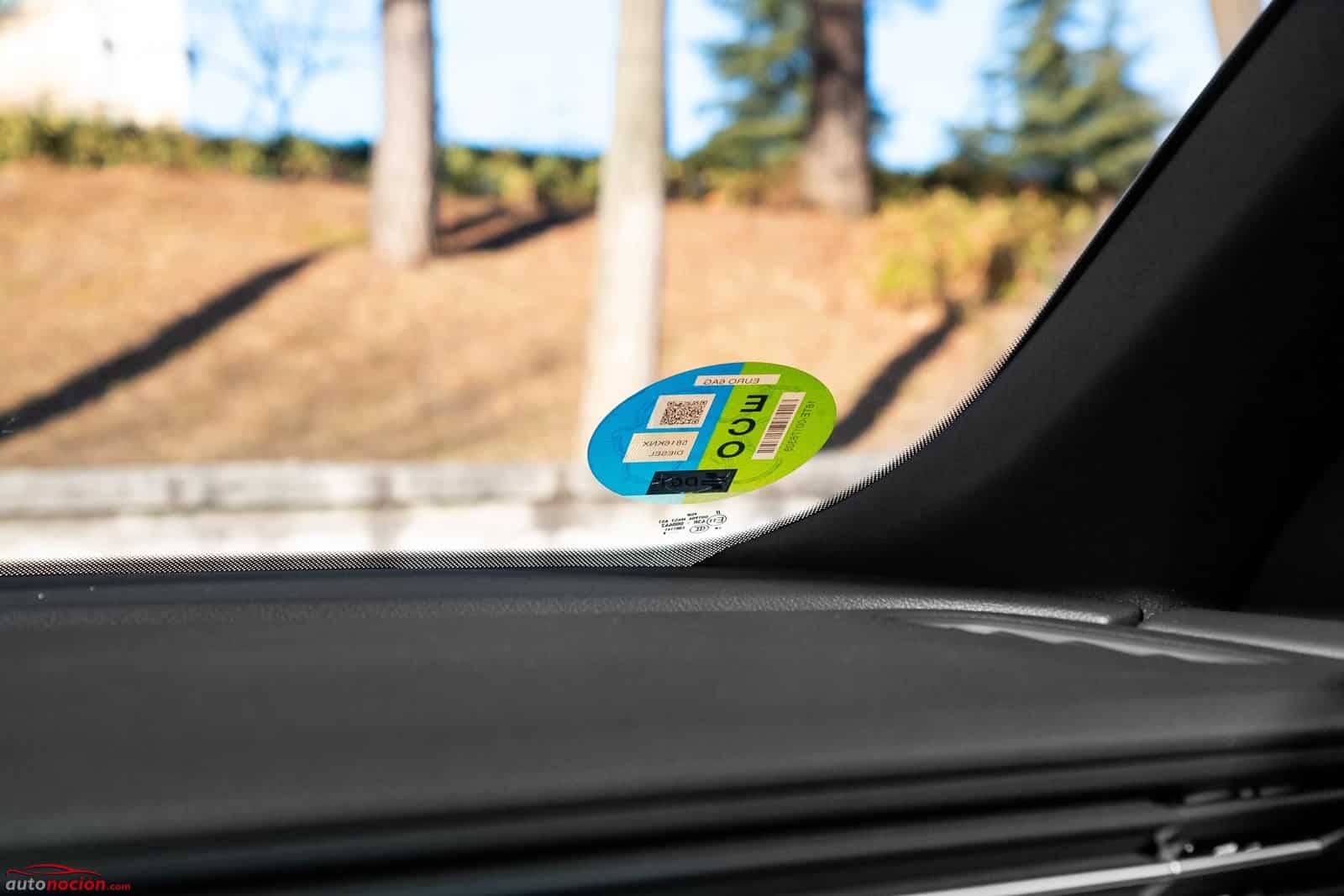 Vehicles with labels C, B, ECO and ZERO can access the Barcelona ZBE. The Barcelona Low Emissions Zone only works during business hours from Monday to Friday. Specific, between 7:00 a.m. and 8:00 p.m..

In the case of professional vehicles, there are vehicles exempt from complying with the regulation. This is the case of emergency service vehicles (police, firefighters, ambulances, hearses…). Also vehicles for people with reduced mobility. Additionally there are the punctual authorizations for some vehicles at specific times.

On the other hand, those drivers affected by the ZBE can skipping the veto a total of 10 days a year without justification. It is enough to notify the City Council through the Barcelona Metropolitan Area website 24 hours in advance. Otherwise, they can also appeal the fine by providing evidence. 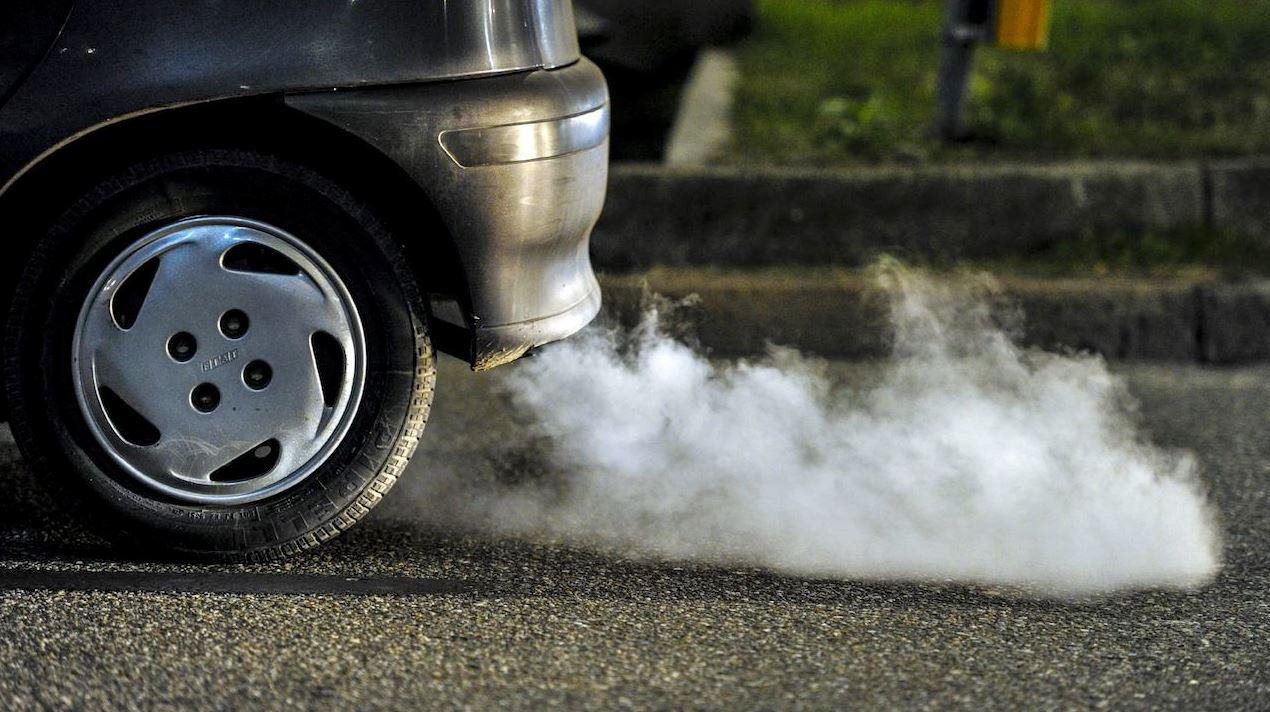 Those vehicles without an environmental label that are registered in the Metropolitan Registry database to request an access authorization must pay a 2 euro fee for authorization. There are discounts for the lowest incomes. The specific cases are the following:

What are the fines?

The sanctions for accessing the Barcelona ZBE without being authorized began to be processed last September 2020 and the amounts are much higher than those of Madrid Central. We can distinguish between four types of offenses: 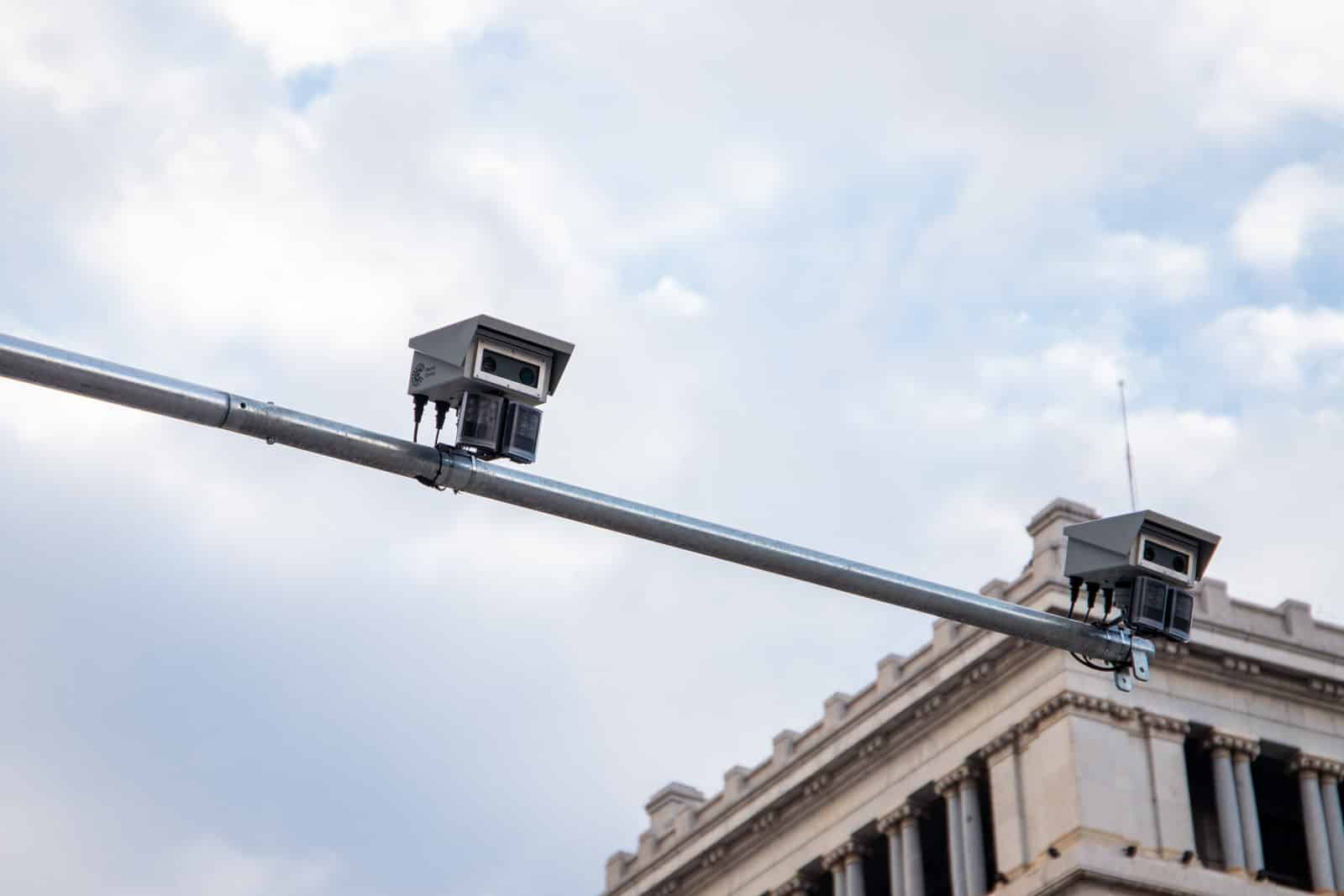 The fines are carried out by 70 cameras installed at 40 points and we can be fined more than once a day (every 90 minutes).

Vehicles with foreign registration are not classified according to the state badge, so they must demonstrate compliance with the same environmental and technological requirements to be able to access and circulate through the ZBE. The conditions are as follows: