For quite some time now, we have been hearing a lot of rumors about the possible creation of an iPhone Fold, a foldable screen smartphone. This model is still very far from being released and the latest information available to us suggests the end of 2023 or 2024 as a possible launch date.

The notch could be removed

That doesn’t stop enthusiasts from imagining what it might look like with the image of AppleInsider which has released several visuals. In particular, we can see an iPhone Fold with flat sides like what already exists for the iPhone 13. Another notable element: the notch has been removed. The last rumors that have reached us evoke her disappearance and it is therefore very possible that she is no longer there on this new folding screen smartphone. 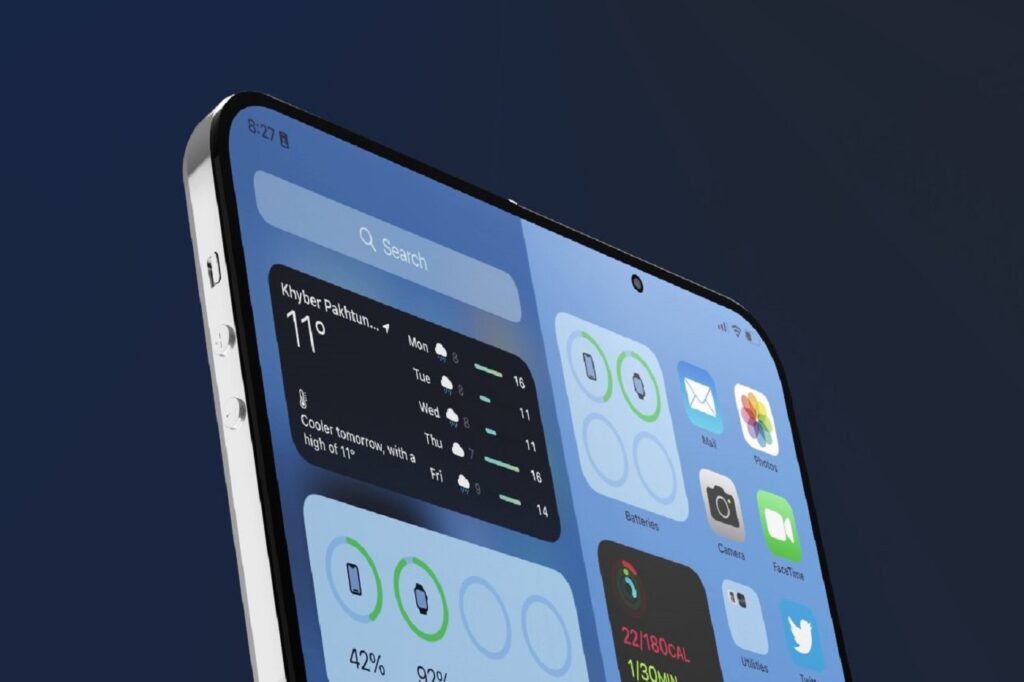 Our colleagues also specify on the basis of the various patents filed by the Cupertino company: ” We expect Apple’s foldable device to open and close with no creases or seams on the screen. Fully closed, the device should be a little thicker than current iPhones, while open it should be similar in size to the iPad mini. “

Appleinsider adds in addition: ” For Apple’s first foldable device, expect it to be an iPhone that can just open and close. Beyond that, Apple might not want to spoil the experience with experimental features or hardware additions. “ 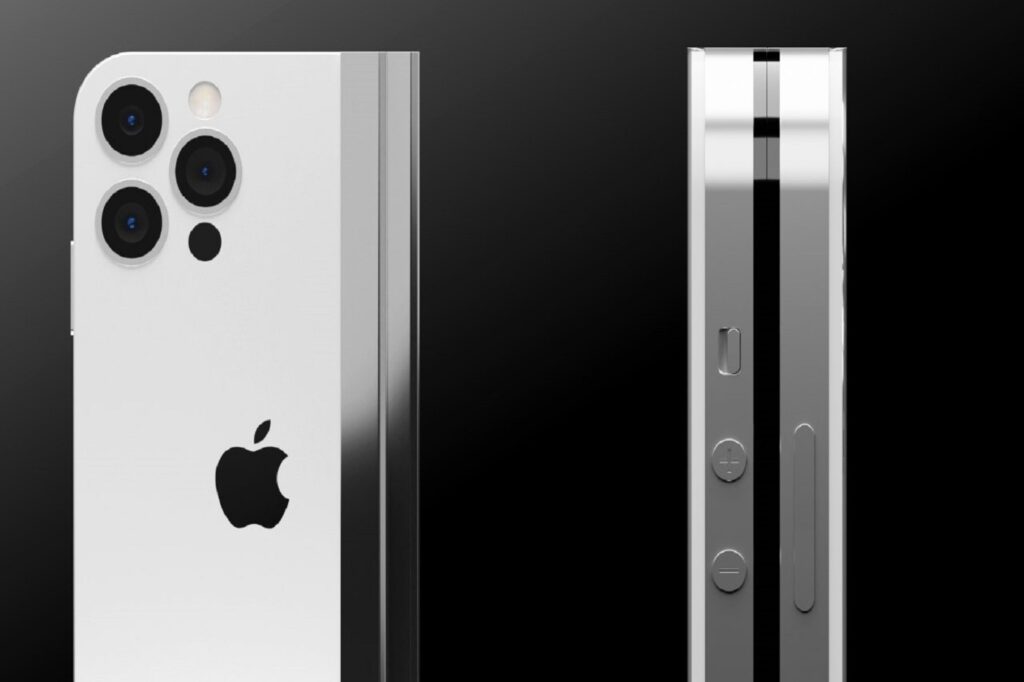 It is of course too early to see clearly, even if this new model is clearly not lacking in interest. If Apple decided to take the plunge and embark on foldable iPhone screens, there is no doubt that this market, which is taking off little by little, could explode. It only remains to wait for many months before knowing more.

See also  Slowdowns on the iPhone: Apple agrees to pay