The brand with its enormous history celebrates a great anniversary in 2021 and that is the Mercdes-Benz logo is no less than 100 years old.

Yes, on November 5, 1921, Daimler-Motoren-Gesellschaft (DMG) He applied to the patent office for the protection of the utility model for this and other variants of his trademark. It was registered as a trademark in August 1923. 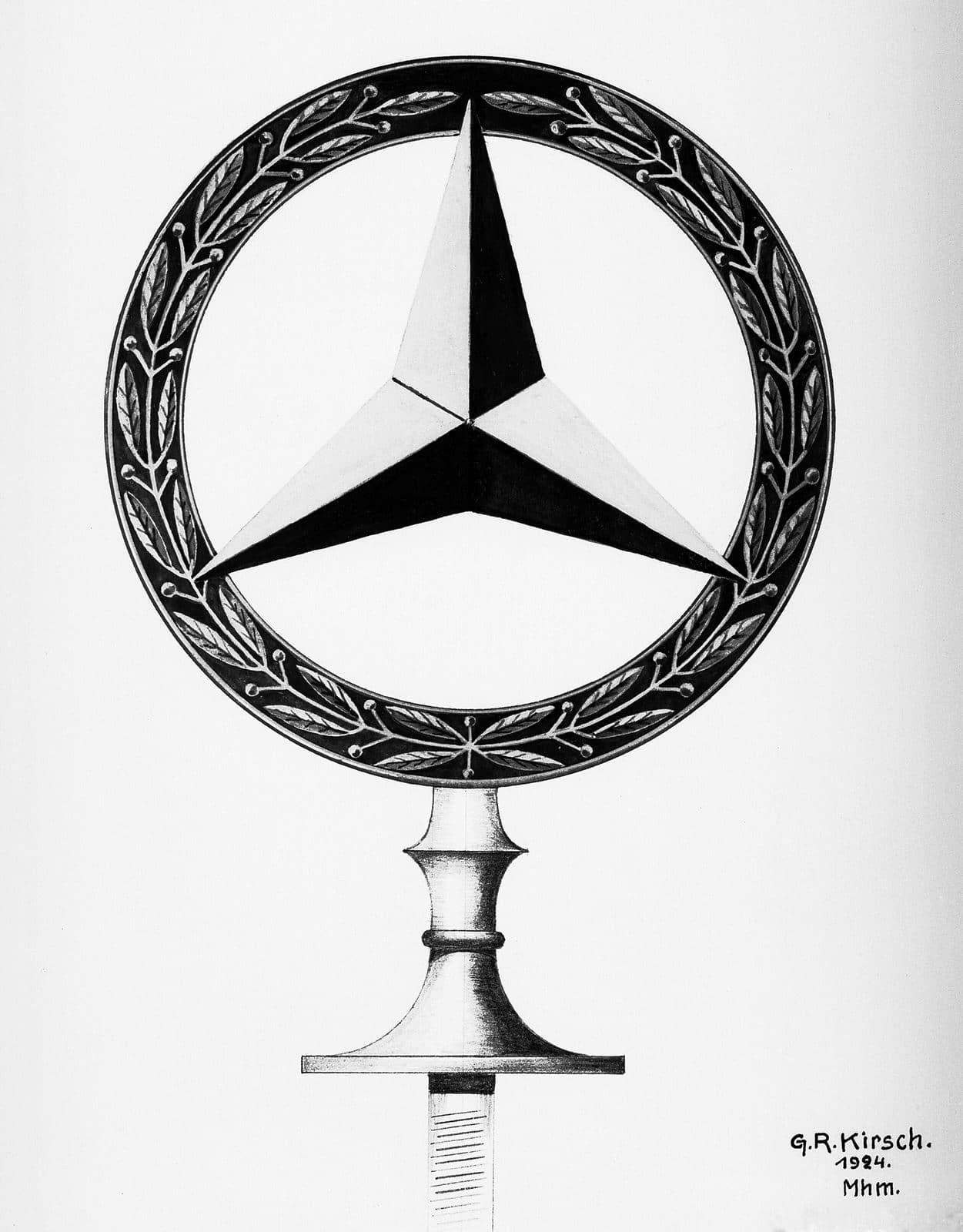 The star itself, without the surrounding ring, had been known since 1909 when DMG applied for utility model protection and was registered in the trademark register in 1911.

The merger of DMG with Benz & Cie to form Daimler-Benz AG It also caused its trademarks to merge and from the summer of 1926 onwards, DMG’s three-pointed star was bordered with the Benz laurel wreath, and has since distinguished all Mercedes-Benzes, on the grid of the car. radiator, on the hood, on the steering wheel or on the wheels. 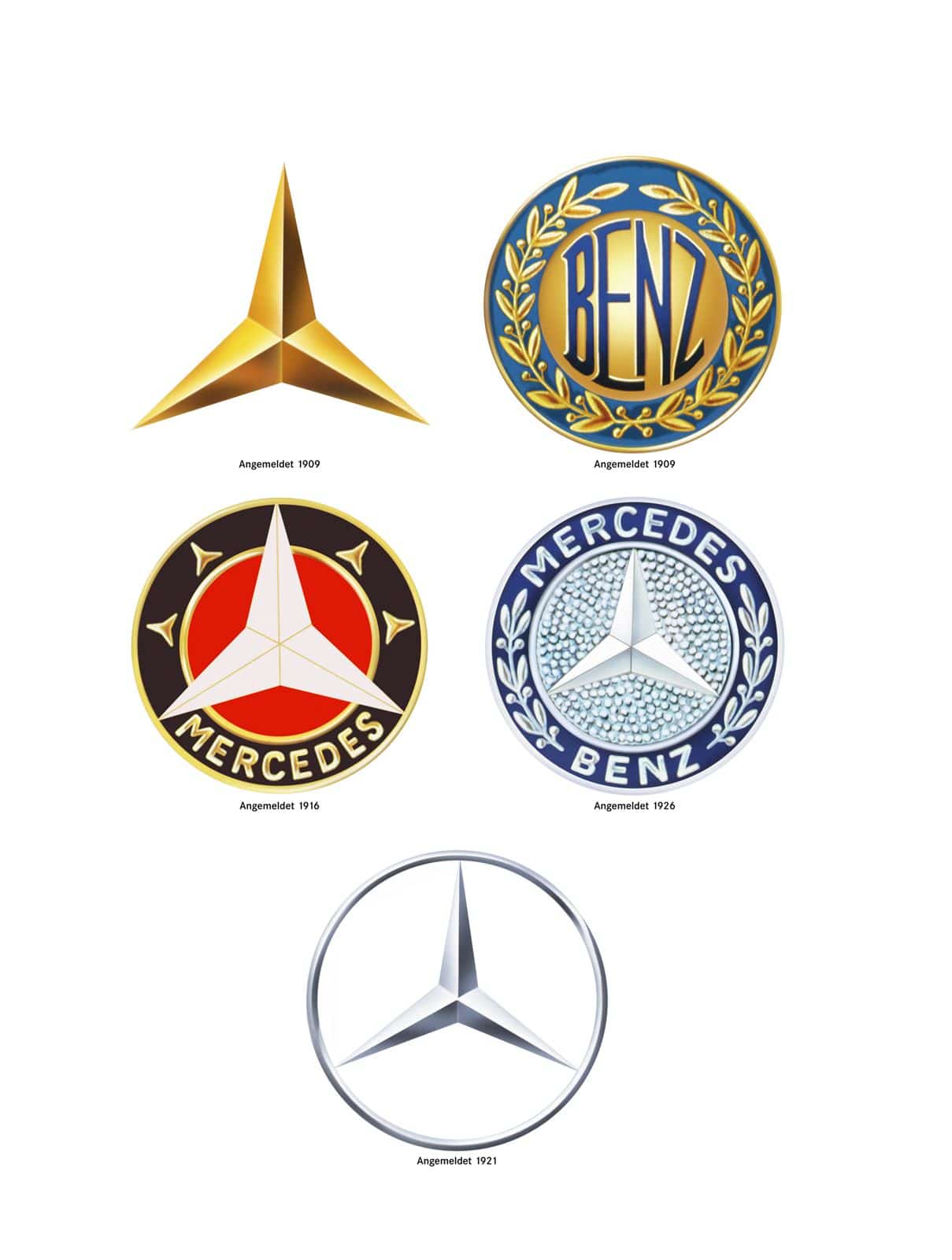 What does the Mercedes logo mean?

The history of the star and the laurel wreath dates back to the previous century. As early as 1899, the Austrian businessman Emil jellinek, who lived in Baden, near Vienna and in Nice, used the name of his daughter Mercedes as a pseudonym for team and driver when using DMG vehicles.

A little later, the name “Mercedes” became the product name of the vehicles that Jellinek ordered from DMG. The word was registered as a trademark on September 26, 1902.

The term was followed by the characteristic symbol of Paul and Adolf Daimler, sons of the automobile pioneer Gottlieb Daimler, died in March 1900. They recalled how their father had added a star to a postcard showing the family home years ago. 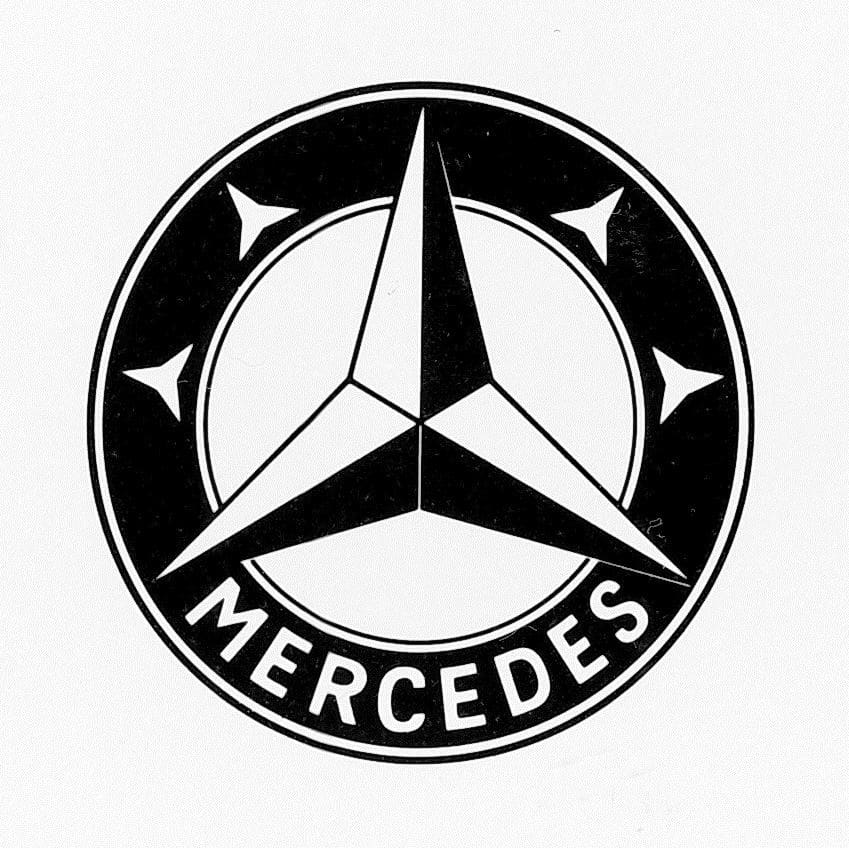 DMG took the idea and applied for utility model protection for a three-dimensional drawn representation of the symbol designed by DMG itself. Adolf daimler. The Three-pointed star was meant to symbolize Gottlieb Daimler’s motorization vision “On land, water and air”.

On June 24, 1909, DMG registered the Mercedes star feature as a trademark with the Imperial German Patent Office.

Regardless of this, the competition Benz & Cie. recorded the inscription ‘Benz’ framed by a Laurel wreath as a trademark on August 6, 1909. In October 1910, it was entered in the symbol registries. The laurel wreath, instead of the cogwheel used until then, was apparently intended to refer to the important victories of the Mannheim company in motorsports. 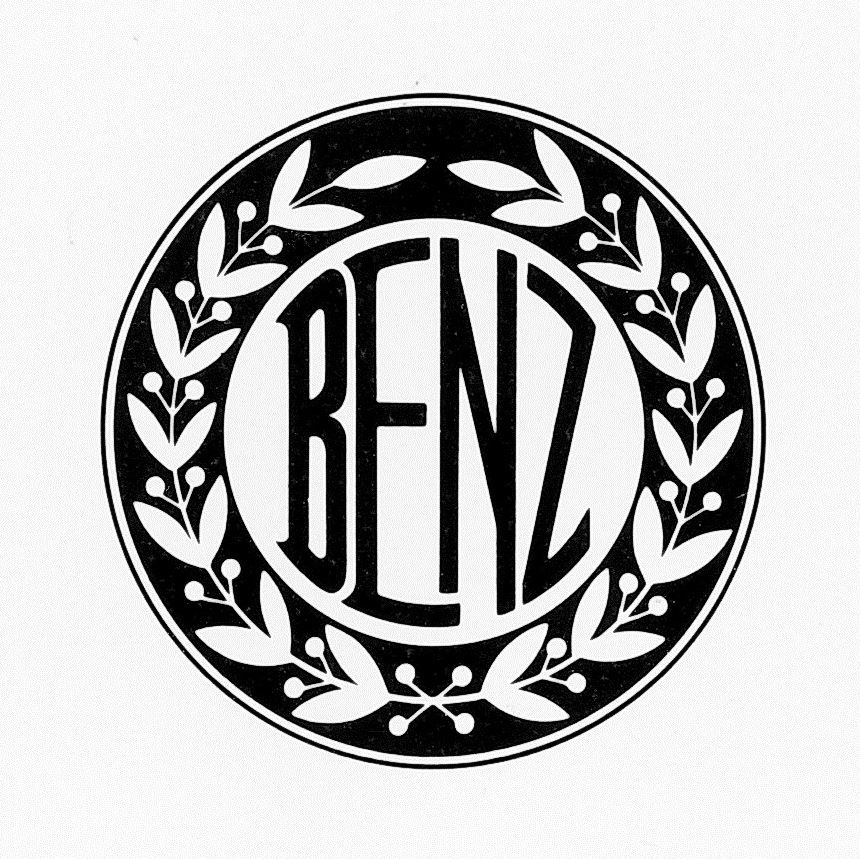 The fact that both manufacturers registered their new trademarks in the same year seems, in hindsight, to be a parallel to what happened in 1886. It was then that Carl benz and, a little later, Gottlieb Daimler They invented their automobiles powered by a high-speed internal engine, the combustion engine.

After the establishment of the community of interests between Benz and Daimler in preparation for the corporate merger on May 1, 1924, the emblems of the two oldest automakers were initially side by side.

On February 18, 1925, accomplished graphic artists finally put the two together. Thus, the three-pointed star and the laurel wreath, as well as the Mercedes and Benz word marks, merged to form a new trademark.

On February 18, 1925, the new emblem and subsequently the word mark “Mercedes-Benz” were registered. To this day, this trademark remains almost unchanged. 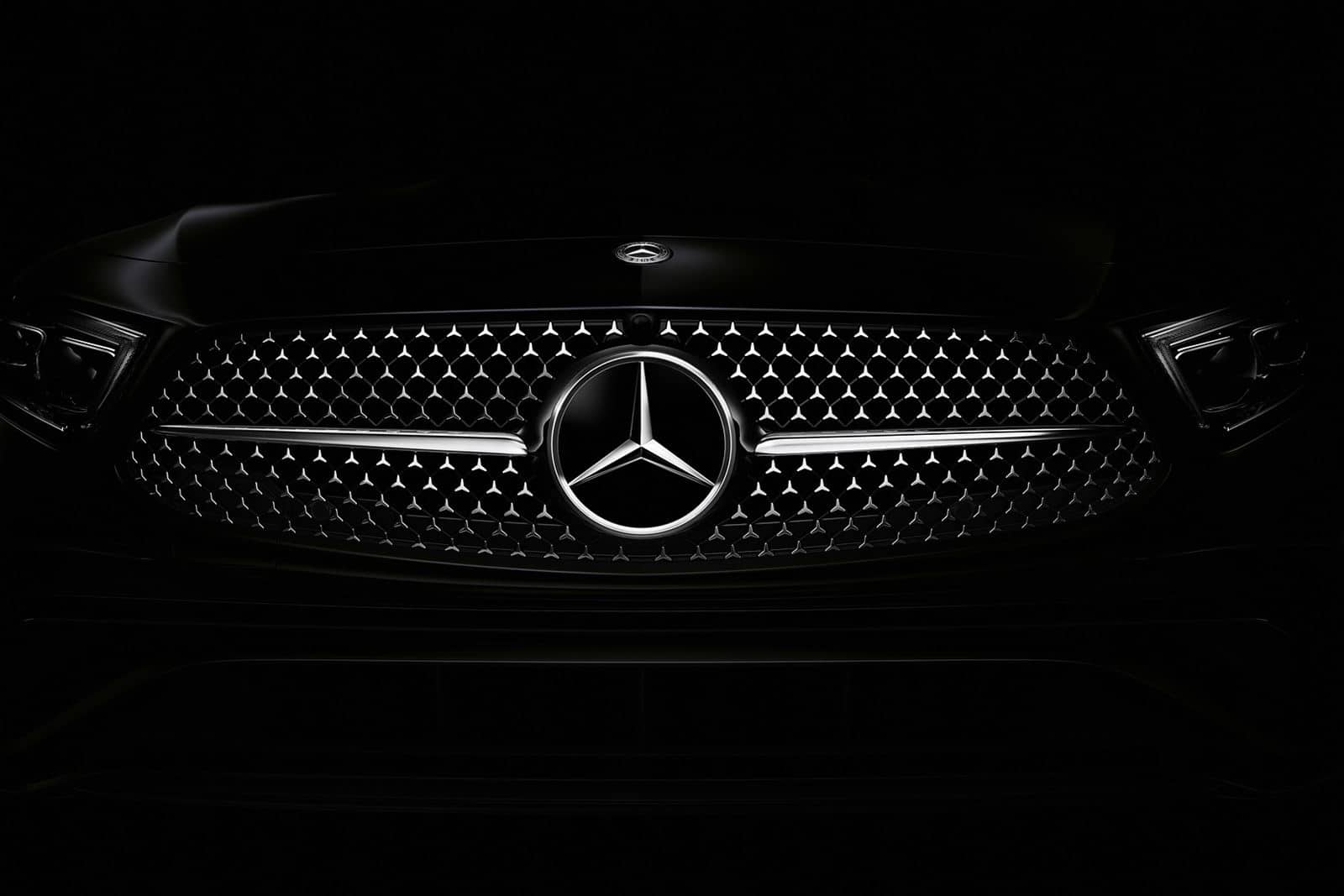 As a curiosity, parallel to the three-pointed star, DMG also had a protected and registered four-pointed star in 1921. However, it was not used until many decades later, starting on May 19, 1989. This star was a trademark trading company of the former aerospace company DASA (Deutsche Aerospace Aktiengesellschaft) and later DaimlerChrysler Aerospace.