The “Nudge” is one of the main communication tools and can be translated as “Boost”. Its objective is to encourage the consumer to act in the public interest. Nudge actions may relate to environmental protection, cleanliness, safety or the fight against incivility. But it is also a question of nudge in marketing, this technique being used to help sales, especially on e-commerce sites.

> Establish the different stages of the customer journey and implement actions to continuously improve the experience.”/>

What is nudge marketing?

Nudge is an incentive technique that encourages the adoption of new behaviors in a very efficient and cost-effective way. Basically, using this method serves the common good. Indeed, decisions made under the influence of a nudge are, in general, good for the collective and have a positive impact on the public interest.

Within a sales strategy, nudge marketing influences consumer behavior and directs it in a direction pre-established by the brand. Incentive marketing thus consists of generating a desired action based on the psychological study of consumer behavior. It is based in particular on their ways of thinking and their cognitive biases. Studies show that consumers lose rationality when making a choice. Different psychological processes are involved in decision making, such as emotions. Irrationality can then cause decisions to be taken that go against the usual values ​​of the consumer. Nudge marketing consists of blocking this irrationality. It is a benevolent method where people remain free to make their own decisions. Moreover, this technique is generally pleasant and instructive for the consumer. Nudge marketing incentives are thus called “soft”.

For companies, the objective is also to increase efficiency by minimizing the cost of their communication campaigns. Indeed, a nudge marketing campaign can easily be launched on a small scale (publication, display, radio spot, etc.), the virality of word-of-mouth and social networks then taking over from the more expensive traditional media.

The origin of nudge marketing

Economist and psychologist Daniel Kahneman initiated the nudge approach in the 1970s, but it was Americans Richard Thaler and Cass Sunstein who first used the term “nudge marketing”. The first is then a professor of behavioral economics and the second a lawyer. They developed this concept in 2008 with their book “Nudge: the gentle method to inspire the right decision”. Richard Thaler highlights this approach by receiving the Nobel Prize in Economics in 2017 for his work based on behavioral economics. Beyond the economic sphere, nudge marketing was then also used by politicians such as Barack Obama and David Cameron before being integrated into government strategies in many countries around the world.

The “nudge” approach is being used in airports and bars to improve the cleanliness of men’s toilets. Since poster campaigns are not the most effective in drawing the attention of users to the fact of respecting the cleanliness of the premises, Amsterdam airport has, for example, found an unusual solution: sticking fake flies in urinals. This approach works thanks to this small behavioral nudge: encouraging men to aim for the fly. This nudge strategy has proven itself as the time and money spent on cleaning men’s restrooms has dropped by 80%. 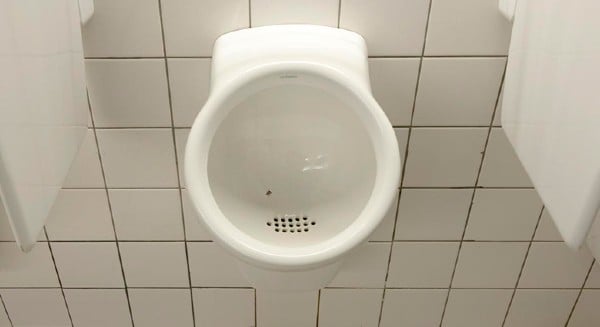 In France, the SNCF has also invested in nudge marketing. In 2014, she chose the city of Lyon to set up a rather special project: to install giant representations of cigarettes and crushed chewing gum in the Lyon Part-Dieu and Lyon Perrache stations. This campaign by the transport company aimed to fight against the incivility of passengers.

The Stockholm metro turns its stairs into a giant piano

The stairs of a Stockholm metro station have been transformed into a giant piano. This initiative led to a 70% increase in the use of stairs, which were preferred to escalators. Or how to encourage users to exercise while having fun…

Google is reducing the size of its plates

Google had implemented a “Free Food” policy, an all-you-can-eat meal policy for all its staff. However, the company wanted its employees to stay healthy and eat lighter meals. It therefore decided to reduce the size of the plates in its canteens, which allowed employees to reduce their portions and therefore their food consumption. 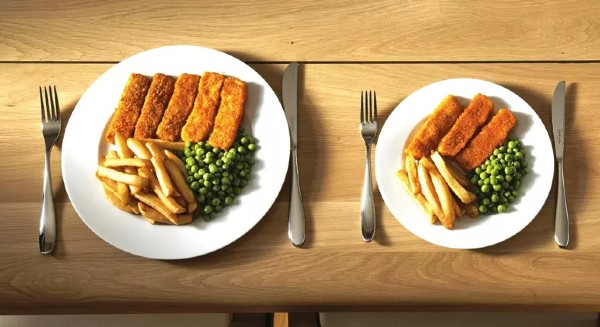 The city of Le Havre introduces the “basketball basket” bin 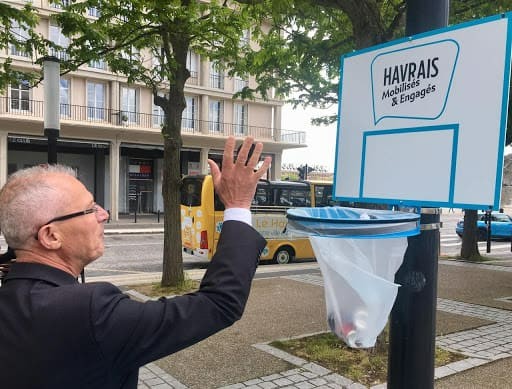 The city of Cysoing and its pedestrian crossing in 3D

The city of Cysoing, in the North, also uses a nudge technique by offering a 3D pedestrian crossing. Thanks to this optical illusion, motorists are alerted and react positively. Indeed, they slow down more willingly in front of this type of pedestrian crossing than in front of a classic crossing. Cysoing is the first city in France to have implemented it in 2018 to fight against road accidents caused by vehicles refusing priority to pedestrians.

See also  What is Lean Startup and how to do it? 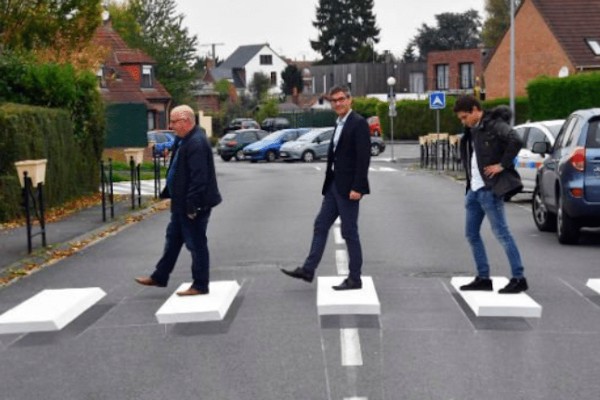 Amazon is not to be outdone when it comes to integrating nudge techniques into its marketing strategy. One of them is to suggest an initial price to future buyers at the start of their buying journey. This price is equivalent to a starting point in their reflections. Internet users are then conditioned to rely on this reference figure which will impact their decision. Crossing out a higher price next to a current price allows the consumer to see if they are getting a good deal. By comparing these two prices, he will easily see the savings made. It is a technique very present in e-commerce, just like that of badges.

The labels “Popular”, “low stock”, “top stories”, are in fact terms considered as nudges in e-commerce and which have an impact on consumer choice. These nudges attract the Internet user to a particular product and provide him with information about the item that may interest him. For example, the term “popular” appeals to consumers who like to buy fashionable or trendy products. These mentions implicitly help them in their decision-making. 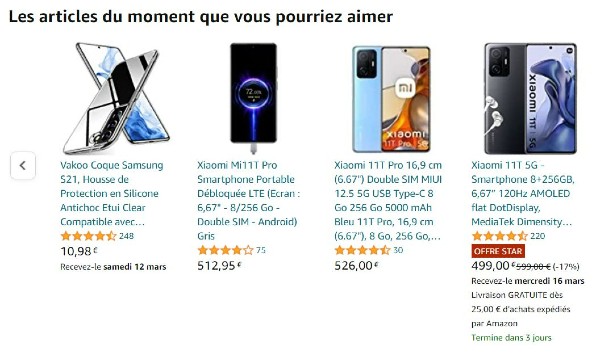 To take it a step further, download these free and easy-to-use customer journey templates.establish the different stages of the customer journey and then implement actions to continuously improve the experience.