We have talked to you at length about the driving license. From how to make a duplicate or what were the new codes introduced to what happens if you drive without points. With the arrival of the new driving license in 2013, many users wondered about a particularity of Spanish licenses: What is the B1 driving license?

In Spain there are many types of permits. If you have a card issued after 2013, you have probably noticed the B1 category. It appears just above permit B with some kind of van painted as an icon. Likewise, you may have also noticed that it is rare to find someone in Spain who has such a permit nowadays… 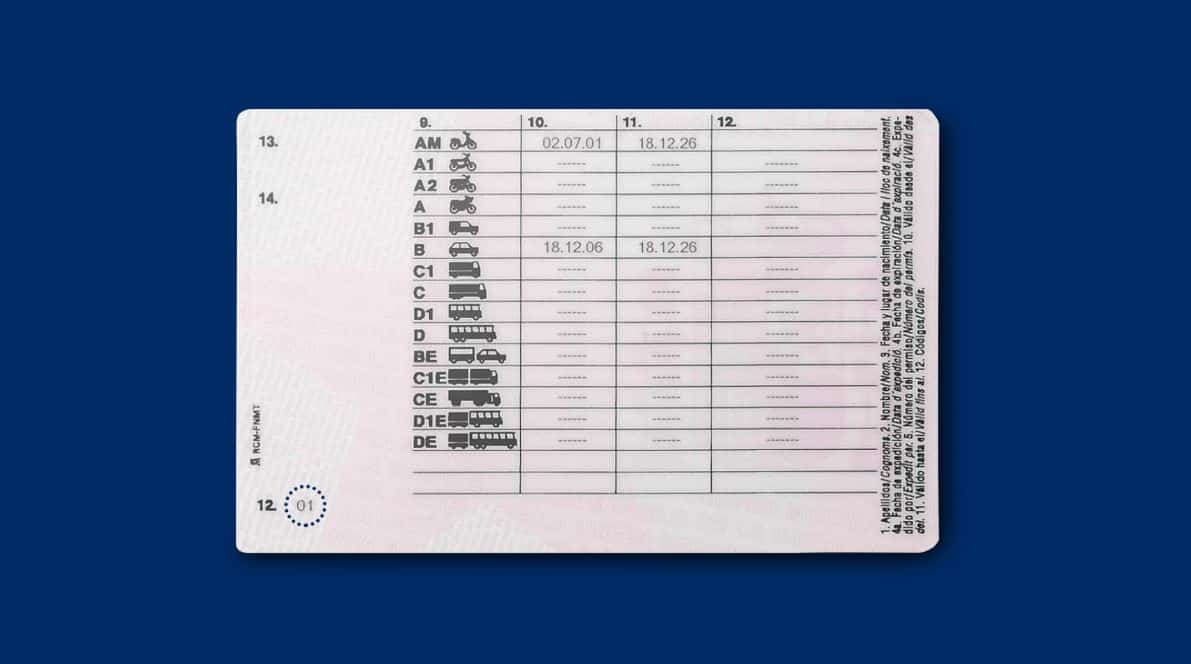 In any case, the important thing is to be clear that exist, exists, and for many years. However, for now in our country it is useless, although things could change in a few years. Furthermore, until a few years ago, the B1 permit was issued together with the B license throughout Europe. If you took out the B, you acquired it automatically.

However, the European Union decided consider them independently. It left to each Member State the decision to allow citizens to remove them separately. Spain chose not to adhere to European regulations. But beware! The fact that Spain has not embraced the regulation does not mean that other countries to which you travel have not done so either.

Because I have the B permit, do I also have the B1?

In our country, the DGT explains that «category B1 is an optional category that is left to the decision of each Member State. Although it has not been included among the categories that can be obtained in its territory, as is the case of Spain, the obligation to collect it in the driving license model issued by each of the Member States has been determined by mutual agreement by all the Member States. they«.

That does not mean that because you have the B driving license you also have the B1. What it means is that In Spain you will not be able to get this B1 permit. It is reflected in your physical card (the card) by European obligation. However, that box will not be filled in with any data because Spain did not adhere to the European Directive 2011/94 / EU. 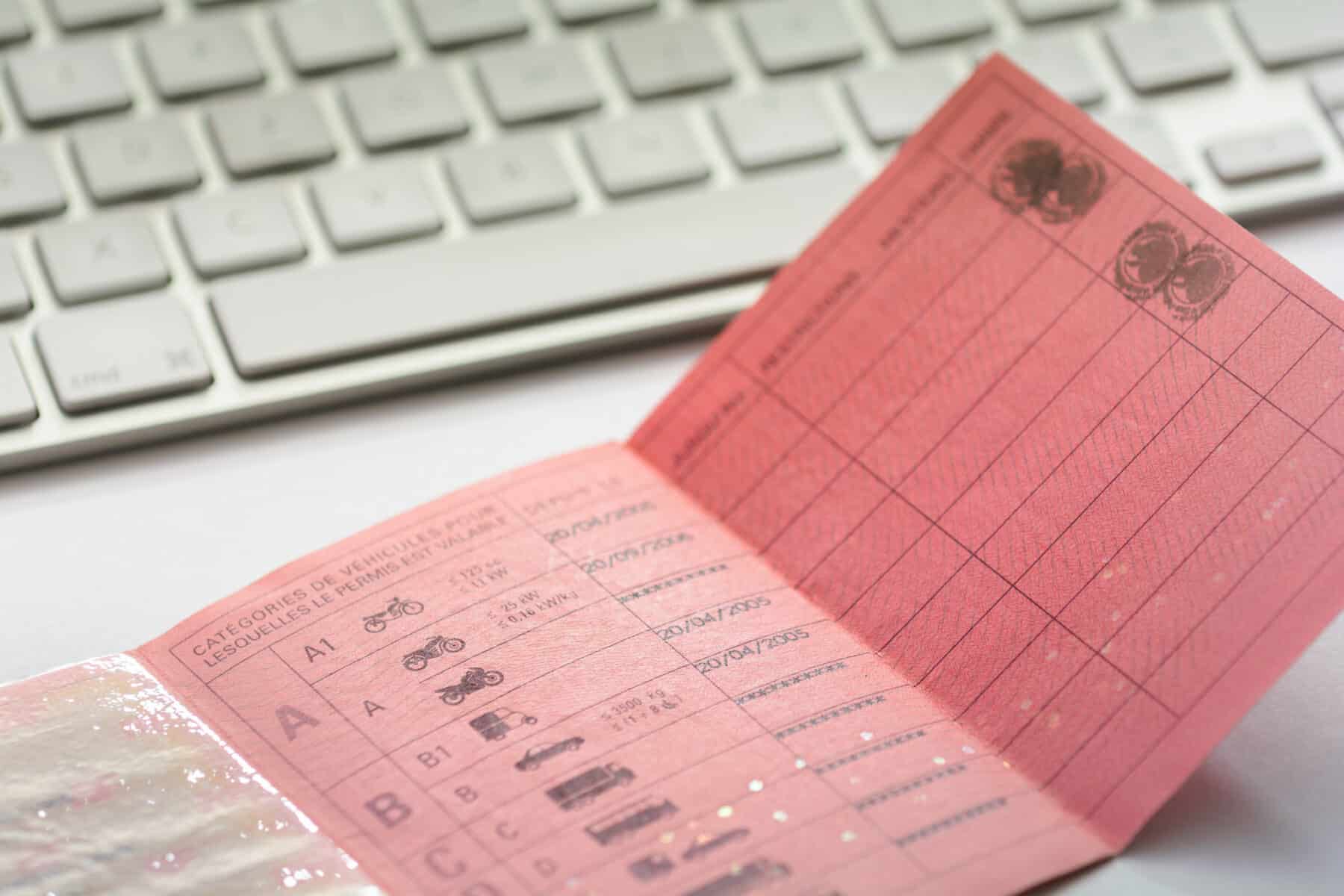 If you compare the current permission with one of yesteryear, you will see that it will appear indicated as having both permissions. Now the box for category B1 is empty.

The problem comes when you travel to another country in the European Union that has accepted the regulation and you want to drive with certain types of vehicles. Directly, you won’t be able to do it, at least legally. In any case, nothing prevents you from traveling to a country of the European Union where it is in force to obtain it.

What is the driving license B1?

The B1 allows over 16 years old drive the quadricycles defined in article 1.3.b) of Directive 2002/24 / EC on the approval of two or three-wheeled vehicles. They are the quadricycles whose unladen mass is less than or equal to 400 kg or 550 kg (vehicles intended for the transport of goods), not including the mass of the batteries for electric vehicles, and with an engine whose maximum power is less than or equal to 15 kW. 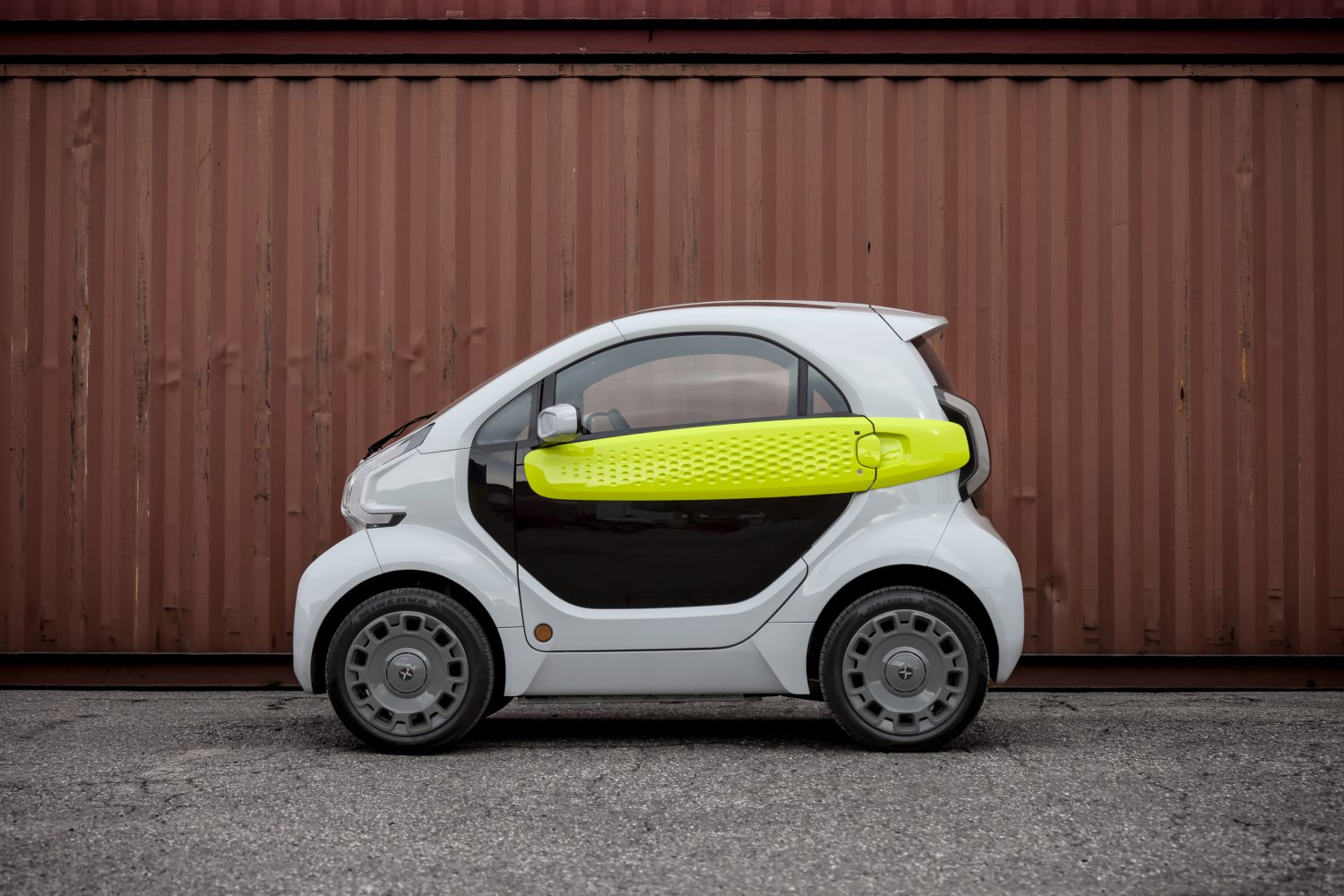 The maximum speed of these cannot exceed 60 km / h. In Spain we already have something similar, the AM that is one notch below. That is the reason why the Directive was not adopted. It consists of a theoric exam very similar to the one used for permission B; and of a practical test focused on driving heavy quad bikes.

The B1 driving license could reach Spain

From the leading consultancy firm in strategy and public policy for safe mobility, PONS Seguridad Vial, and the Business Association for the Development and Promotion of Electric Mobility, AEDIVE, they suggest that thanks to this category of driving license, it would be provided to young people since he was 16 years old in Spain the staggered access to electric mobility.

According to both organizations, the B1 driving license would give the possibility of a first access to electric mobility to about 1 million people each year. In a first contact, the DGT has been open to implementing this category in Spain. As they point out, it can have great advantages for both the population and the automotive sector. 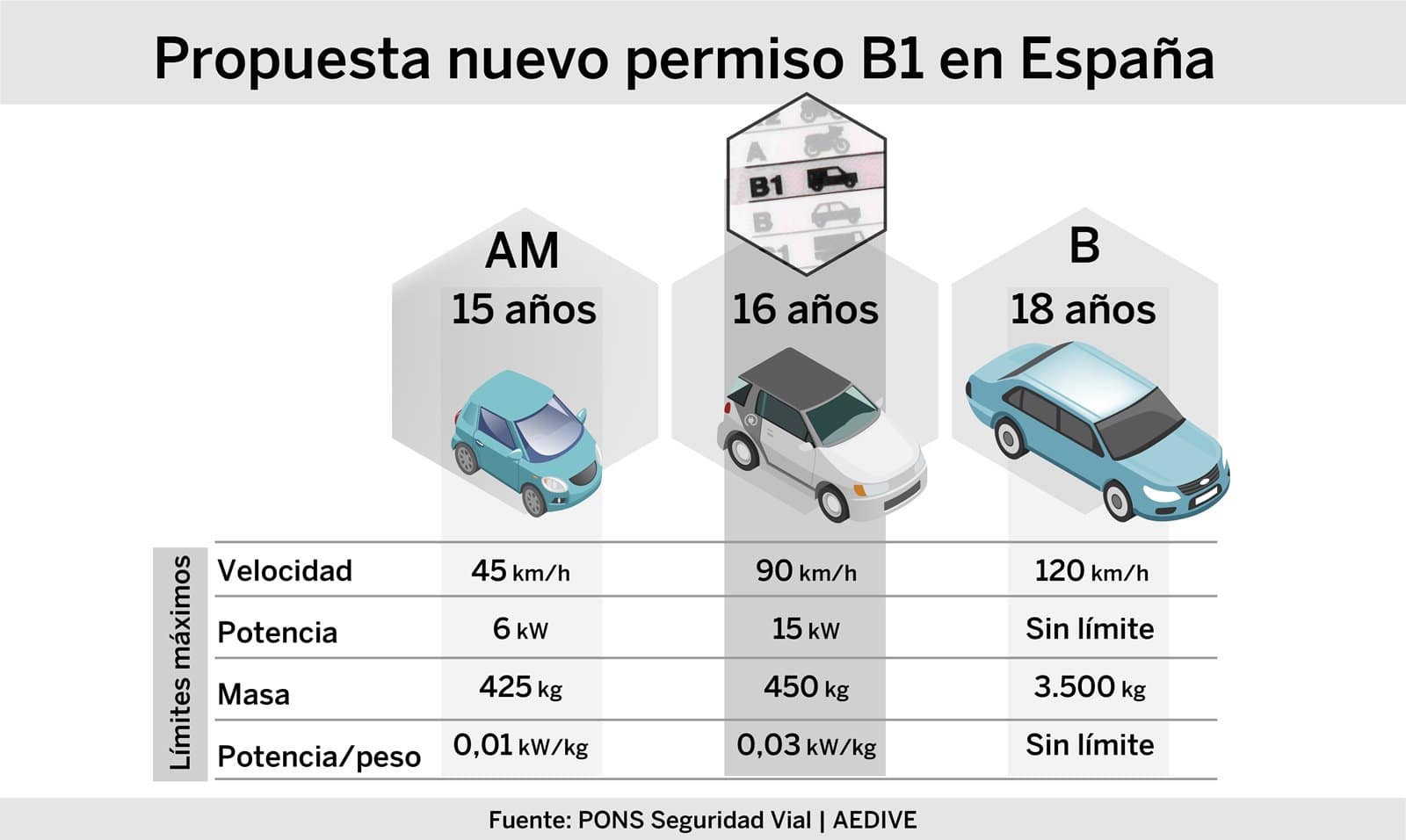