The Pegasus scandal (product of the NSO Group) is only the tip of an iceberg hiding many others spyware at least as efficient, if not more. Among them, we can cite Grayshift in the United States or Cellebrite, the latter also being located in the country of the Mossad.

Founded in 1999, the company notably counts the FBI among its clients and has done so since at least 2009 (according to The Intercept). But it would not be the only interested parties, since other sources also speak of the United Arab Emirates, Burma, Germany, Austria, Denmark or even the Francethe United Kingdom and Norway.

At the price of a used car

Costing the dollar equivalent of tens of thousands of dollars, Cellebrite’s Premium kit is said to have already won over no less than 2,800 branches “governmental“. A term to be considered with a certain distance, given that it certainly concerns intelligence agencies but also organizations for the protection of biodiversity, the CDC (Centers for Disease Control and Prevention in the United States) or the equivalent of our Department of Agriculture at Uncle Sam.

On the menu of the software: the possibility of hacking many of the most popular smartphones, with access to your most personal data: posts, photos, audio… To achieve its ends, the program in fact quite simply exploits security flaws that have not yet been corrected by Apple. And they are not uncommon, sometimes even involving macOS.

Among the various products sold by Cellebrite, we find the Premium kit which offers:

As for compatible and therefore vulnerable Apple mobiles, these are all those released between October 2011 and September 2019 excluding iPhone 5c, iPhone 6 Plus, iPhone 6S Plus, iPhone 7 Plus, iPhone 8 Plus, Pro and Max editions. This information, however, has probably already been updated to suit Apple’s latest phones, but it’s hard to get recent data without being a direct Cellebrite customer. 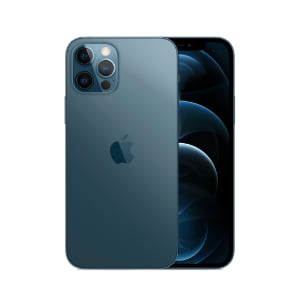