New patents were recently published by the US Trademark and Patent Office, credited to Apple. Among them, two detail a new wireless charging technology built into a portable Mac and underpinning a bilateral load between the computer and other compatible devices.

Thus, the mobile could charge an Apple Watch, an iPhone or an iPad placed directly on the metal of the Mac. But recharging could also be done in the other direction, for example with an iPad giving energy to wake up a Mac running out of fuel.

As the patent shows, several locations are under study for the charging coils in the MacBook: in front of the keyboard, but also on the other side of the computer case, at the bottom cover. 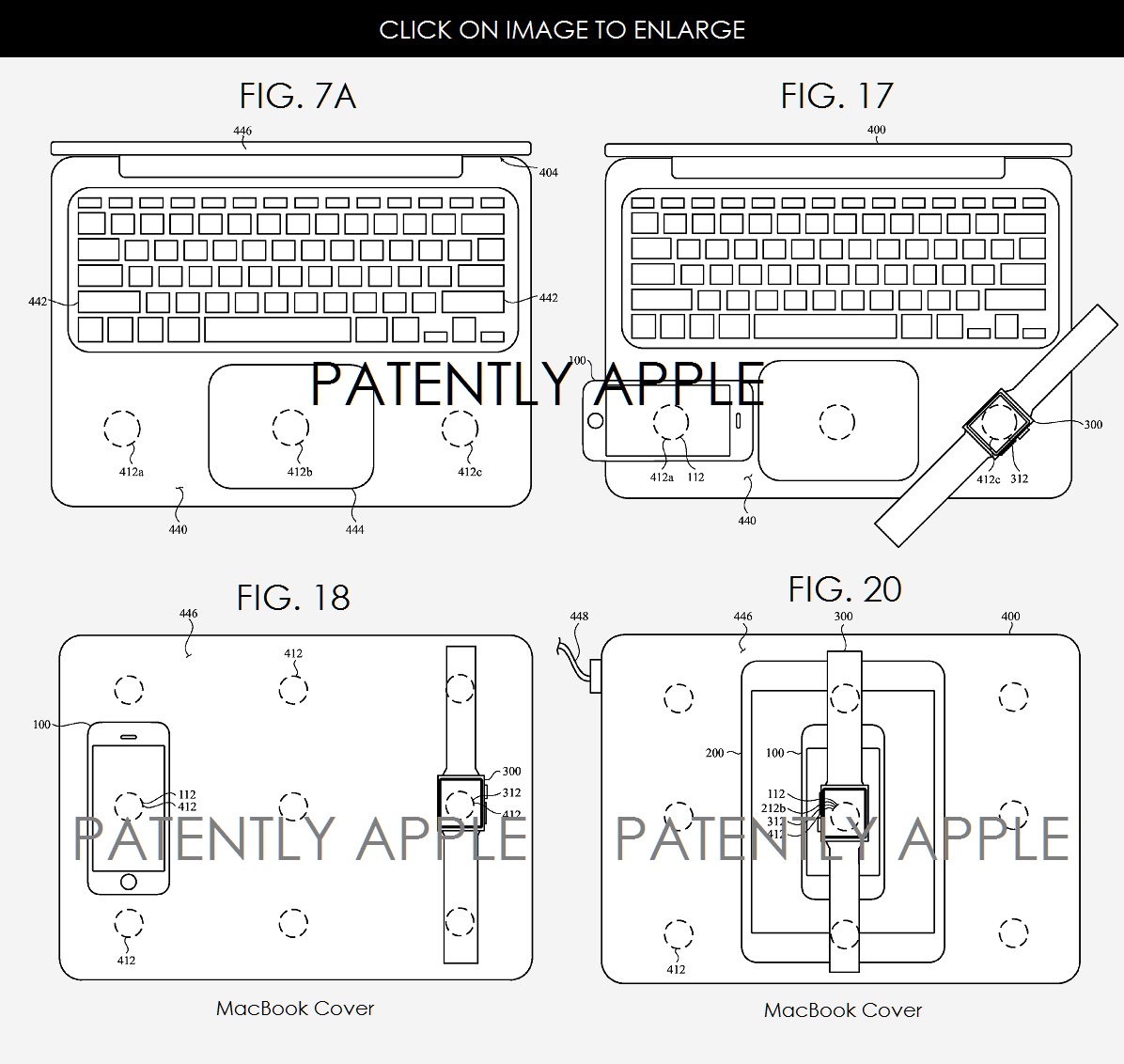 This is not the first time that we have seen evidence of work carried out in the Cupertino laboratories on a two-way wireless charging process. Rumors in 2019 already saw the iPhone 11 integrate such technology, ditto in 2020, but for the iPhone 12 this time. We then imagined being able to recharge an Apple Watch or the AirPods case from the back of the iPhone.

In any case, since the MacBook can take advantage of the Apple Silicon M1 chip, which has enabled the machine to gain autonomy, it has energy to spare. Being able to take the opportunity to charge your iPhone, watch or AirPods without any cable seems attractive. Even more if Apple is planning to remove all charging ports from its smartphones …

See also  does the chip make a difference?