If we think of a car with ‘W’ engines, surely the first thing that comes to mind is the VAG Group. The powerful W16 blocks of the Bugatti Chiron and Veyron have come out of its factories; as well as the iconic W12 of the large luxury sedans. However, all of them had a predecessor who saw the light in the Volkswagen W12 Concept Coupe.

It was not until 1998 that the Volkswagen Group acquired three major niche brands. We talk about Bentley, Lamborghini and Bugatti. Given the bankruptcy situation in which these three manufacturers found themselves in the late 1990s, the German car giant saw a great opportunity to enrich its product portfolio. 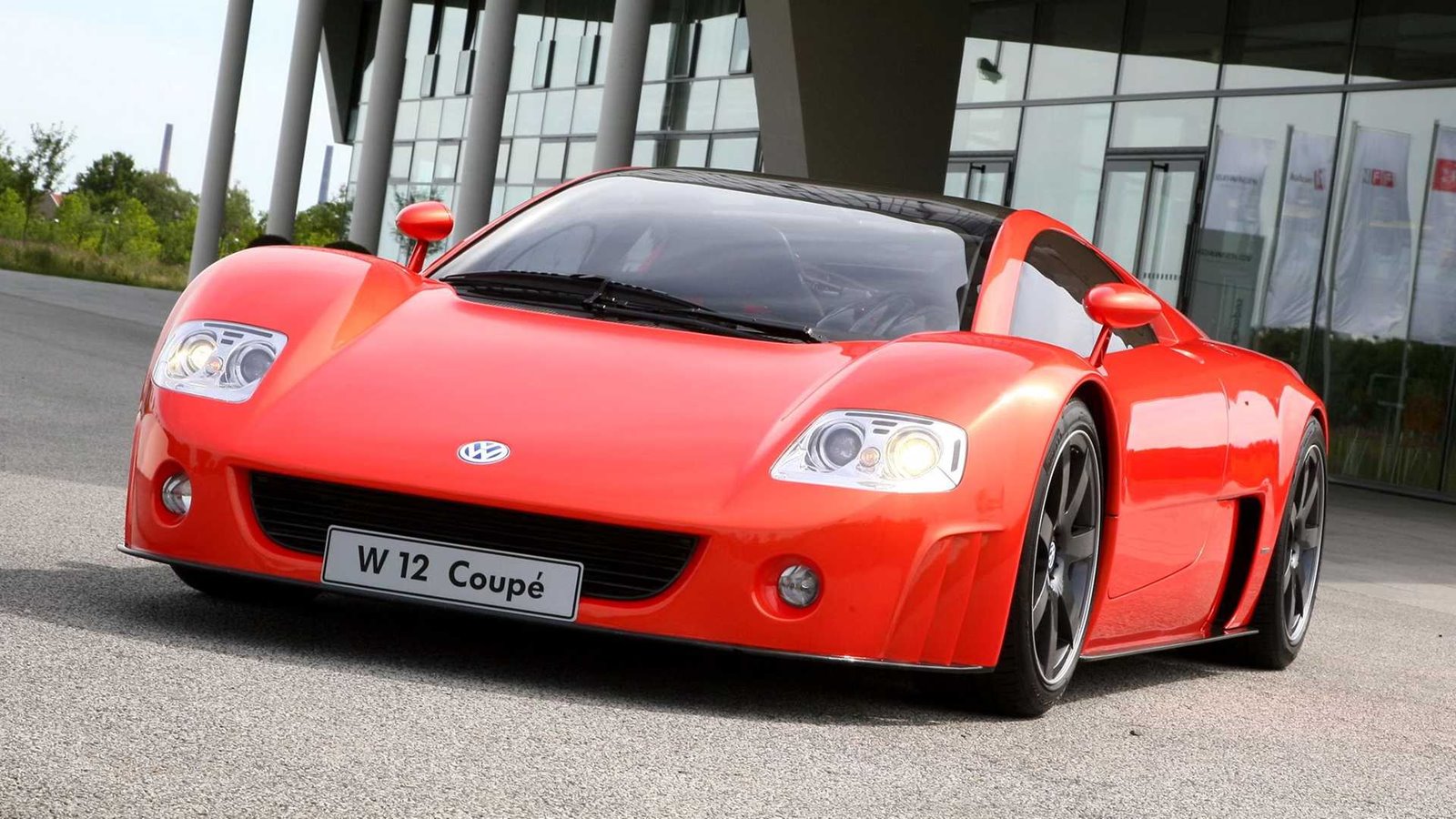 Volkswagen management had big plans for each of these companies. His purchase was not for opportunistic reasons, Volkswagen had been wanting to put his head in the segment for some time premium. Proof of this was the Volkswagen W12 Concept Coupé that debuted at the Tokyo International Motor Show in 1997.

While it is true that it never made it to the production line, it managed to break several world speed records during testing. In fact, the fault that this sports madness never saw the light was due to the purchase of the three brands mentioned above. The W12 was so good that could cannibalize the most exclusive sports cars of the house 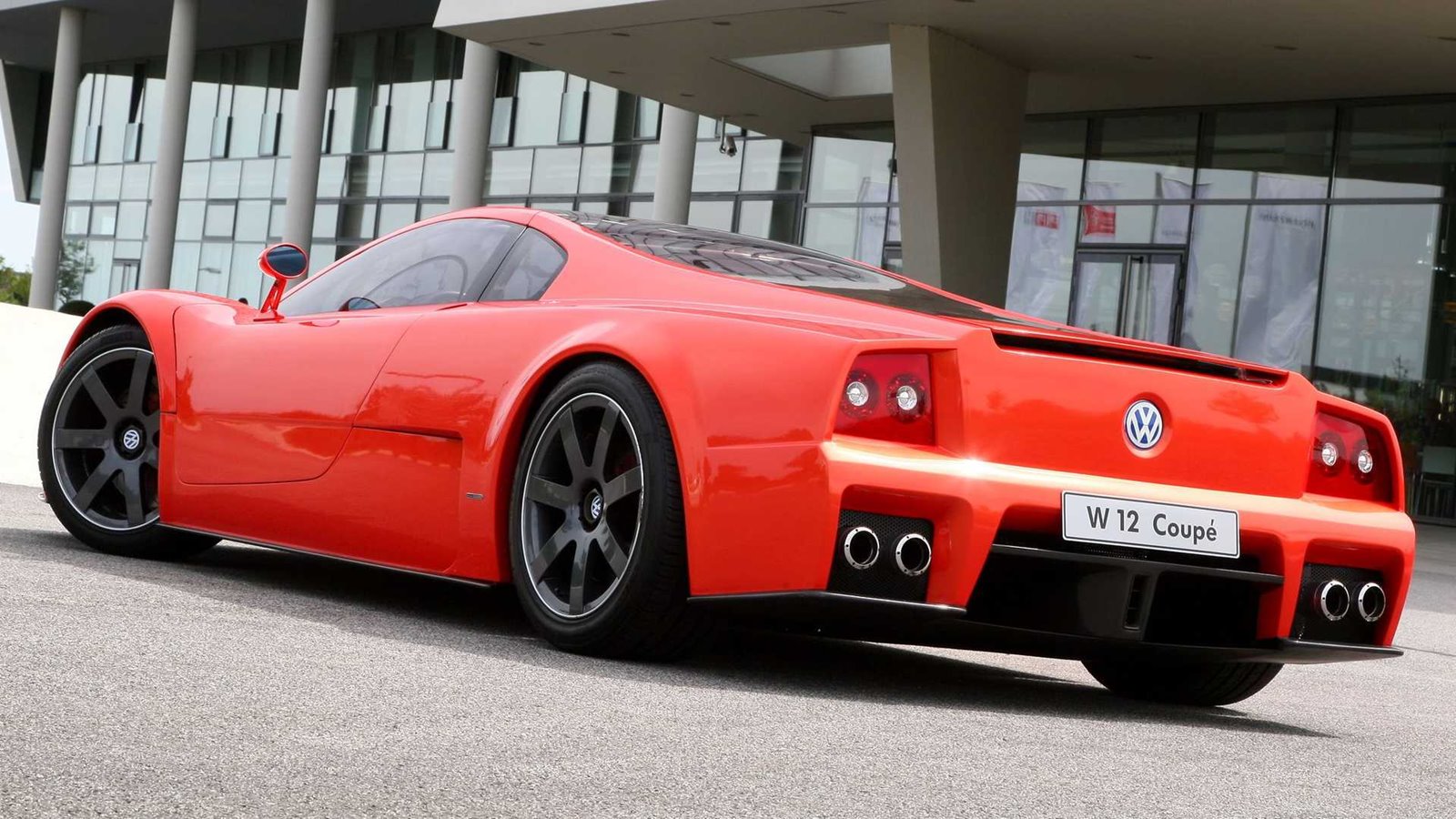 The first prototype of this particular sports car that saw the light in Tokyo was baptized as Volkswagen W12 Syncro. She wore a striking yellow color on her body and her design was the work of Italdesign, by Giorgetto Giugiaro. A year later, at the 1998 Geneva Motor Show, the German firm surprised us with the open-air variant, the Volkswagen W12 Roadster.

It was distinguished from the Coupé by the absence of the roof and the all-wheel drive scheme. sent all the force to rear axle. The color of the bodywork also underwent changes, which became intense red. Both shared dimensions of 4,400 mm long, 1,920 mm wide and 1,100 mm high. The wheelbase reached 2,530 mm. 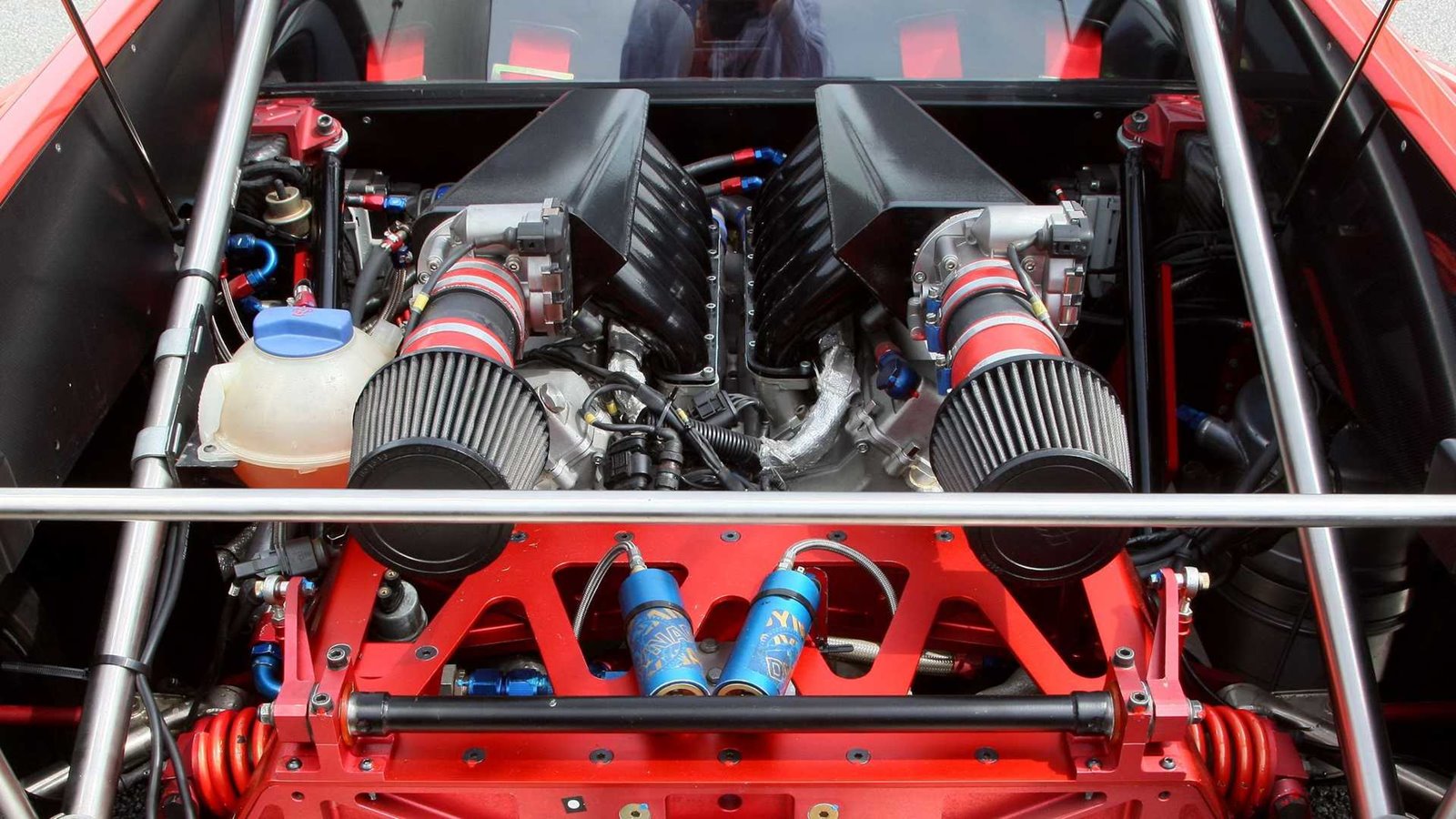 The engine was located in a rear-central longitudinal position.

Beneath the sleek bodywork of the supercar was originally a 5.6-liter W12. This was created by combining two of Volkswagen’s 2.8-liter VR6 engines on a common crankshaft. The engine was pumping 420 hp (309 kW) of power and 530Nm of pair They were transmitted to all four wheels through a six-speed sequential gearbox and a Syncro all-wheel drive system.

At that time, Ferdinand Piech was immersed in the beginnings of the Volkswagen Phaeton. The luxurious saloon reached the assembly line four years later. Thanks to him, the green light was given to the development of a production version of the engine fitted to the Volkswagen W12. 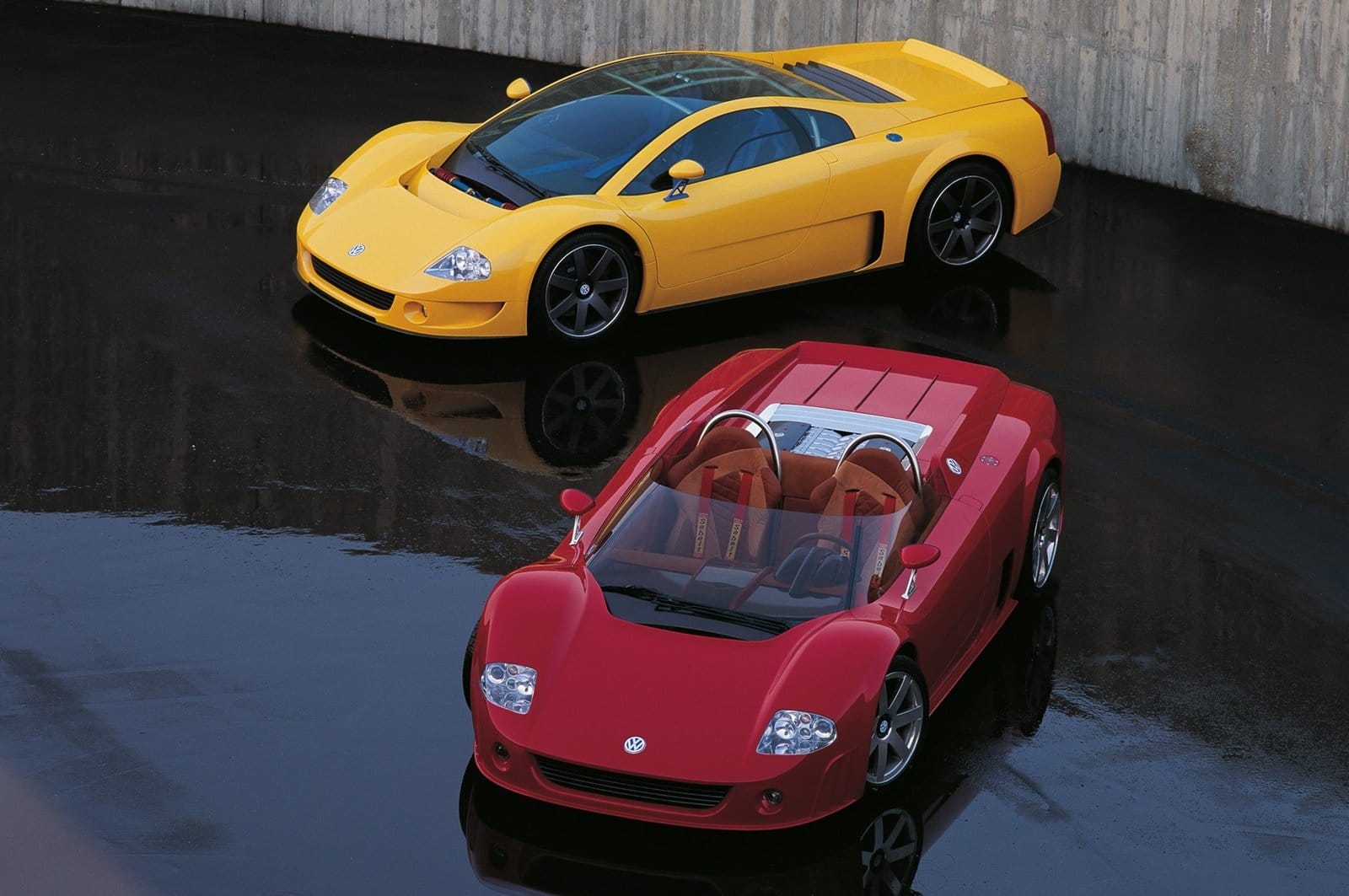 For the next three years, Volkswagen continued to develop the W12 Concept Coupé. For the third delivery, baptized as volkswagen W12 Nardotoabandoned the all-wheel drive system. He replaced it with a rear-wheel drive setup. The engine was also enlarged to 6.0 liters and tuned to produce 600 hp (441 kW) and 621Nm of maximum torque.

It was presented again at the Tokyo Motor Show, in 2001. She boasted an attractive bright orange bodywork and weighed just 1,200kg. Thanks to it she was able to accelerate from 0 to 100 km/h in 3.5 seconds. Top speed was over 350 km/h. He then became one of the concept cars fastest in the world. 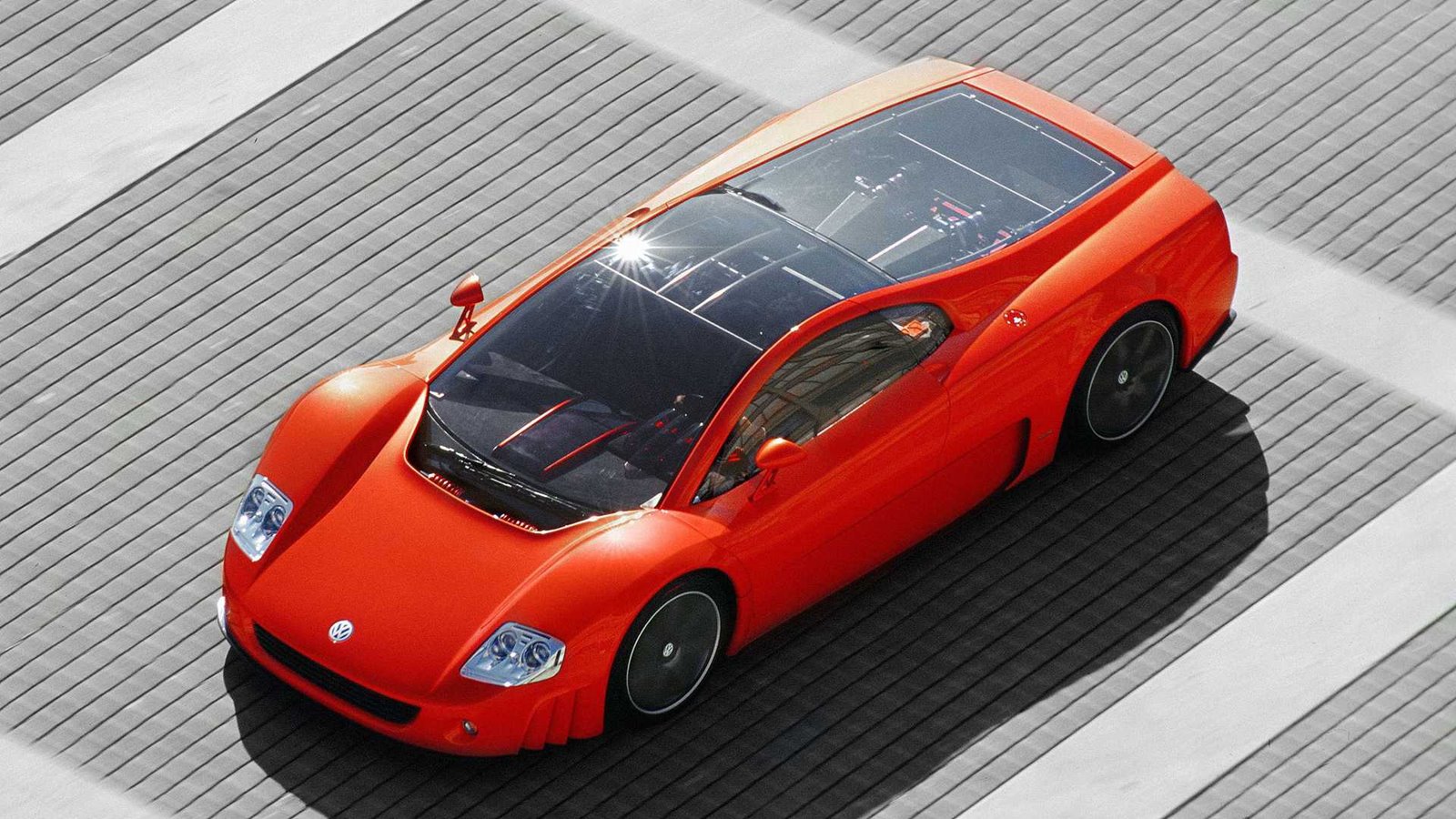 Work of Charlie Adair, Volkswagen wanted to break some records with him. For this the German firm went to the famous Nardò circuit in Italy, in October 2001. During a 24-hour high-speed race, the sports car registered an average speed of 295km/h. toured 7,084 kilometers.

Later, on February 23, 2002, the brand’s engineers returned to the fray. To do this they developed a more extreme version of the model, the Volkswagen W12 Record. With a black body and a carbon fiber chassis, the weight of the engine was reduced to only 239 kg. The objective was to analyze and test the robustness of the chassis and mechanics; as well as the reliability of the engine.

On this occasion, the Volkswagen W12 covered 7,740.576 kilometers at an average speed of 322,891km/h. He had broken all the speed records set in Nardò a few months earlier. Throughout its history, the Volkswagen W12 was made with nothing less than seven world records and 12 international class records related to distance and time. 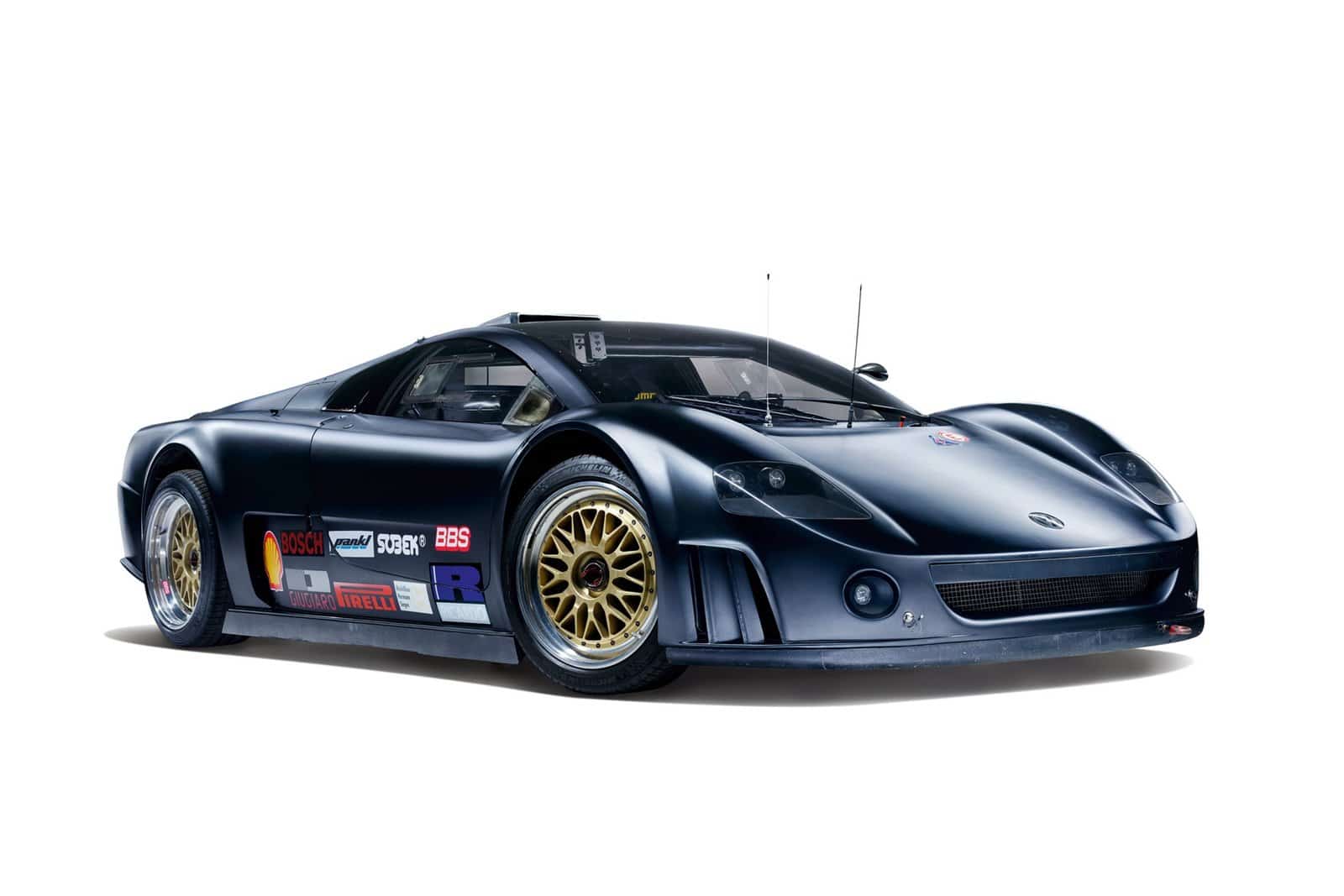 At that time, the Volkswagen Group had already officially announced the Bugatti Veyron 16.4.

In 2002, Volkswagen considered taking the production model out with a limited series of 150 units until 2004. The feasibility study was even begun to launch the first pre-series models. At this point, and despite the fact that the entry into production of the W12 was totally feasible, the head of the company did not give consent to carry out the project.