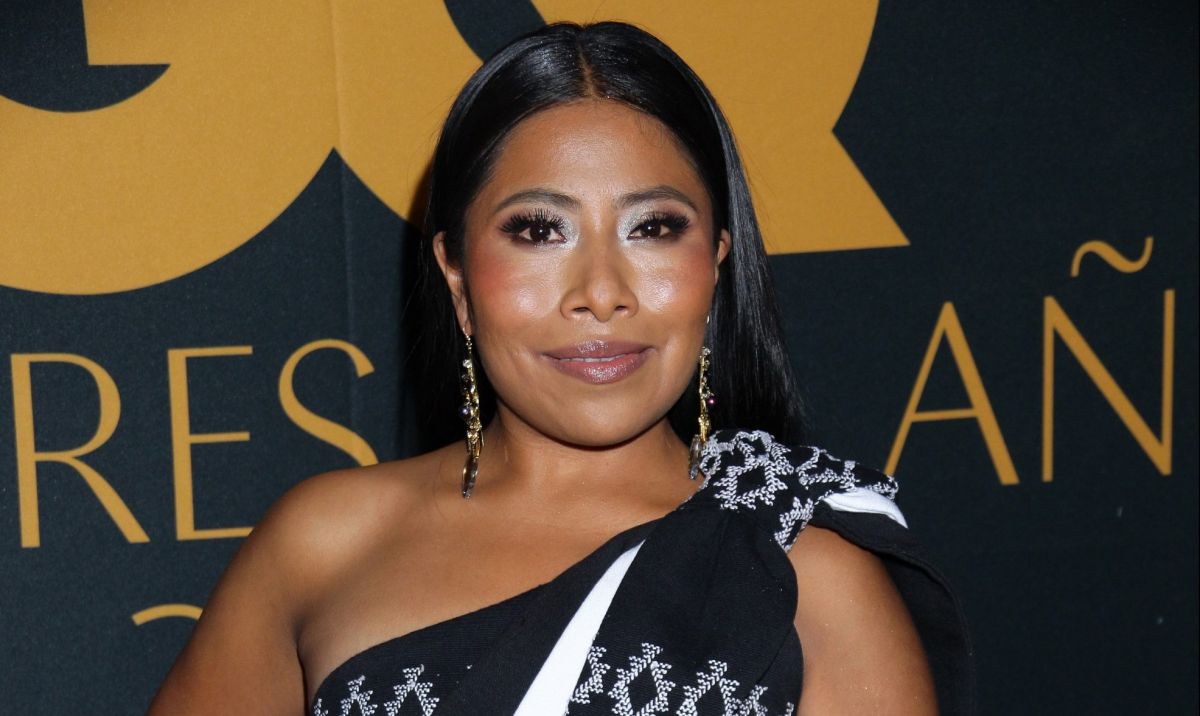 the mexican actress Yalitza Aparicio continues to be all the rage and this time she starred on a magazine cover again, but she did it with great style by showing off a luxurious look from the fashion firm Dior, an edition in which she looked like a model and made it clear that she is one of the most popular actresses by adding a new project with an art and lifestyle publication.

Aparicio began his career in the movie “Roma”, and has already positioned himself on social media as a style benchmarkWell, since he debuted in Alfonso Cuarón’s film, he has been seen as part of sophisticated photo shoots and important covers.

Yalitza, 28, who will debut on the small screen with the series “Mujeres Asesinas”, He showed again that the world of fashion is his ally, as he shared in his Instagram storieswhere more than 2.2 million fans follow her, a video that shows the session made for Percha Magazine, in its July edition.

In the clip that was also shared on the magazine’s official account, Yalitza can be seen wearing a black bomber-style coat, combined with a white shirt, Dior signature garmentsaccording to information released by the editorial that this July will launch its first printed issue.

The native of Tlaxiaco, Oaxaca, has always been proud of her indigenous roots, something that she has also defended despite criticism and attacks, as she has suffered discrimination because of her dark skin and her features.. Now, with her most recent shoot, she positions herself as a fashionista and once again makes it clear that her career as a model is on the rise.