Spain and Portugal run out of Cadillac XT4 units. Without an official distributor in the peninsula and islands, and also a very limited network of workshops, those interested in the compact SUV will not be able to purchase it directly in our country, although it can be purchased in the markets of the region.

Three months ago the commercialization in Germany, Switzerland and Austria started of the new XT4 with diesel engine and an interesting value for money that should boost the minority sales of the American manufacturer. With this 2021, expansion across the old continent has begun and Spain is not in the plans. 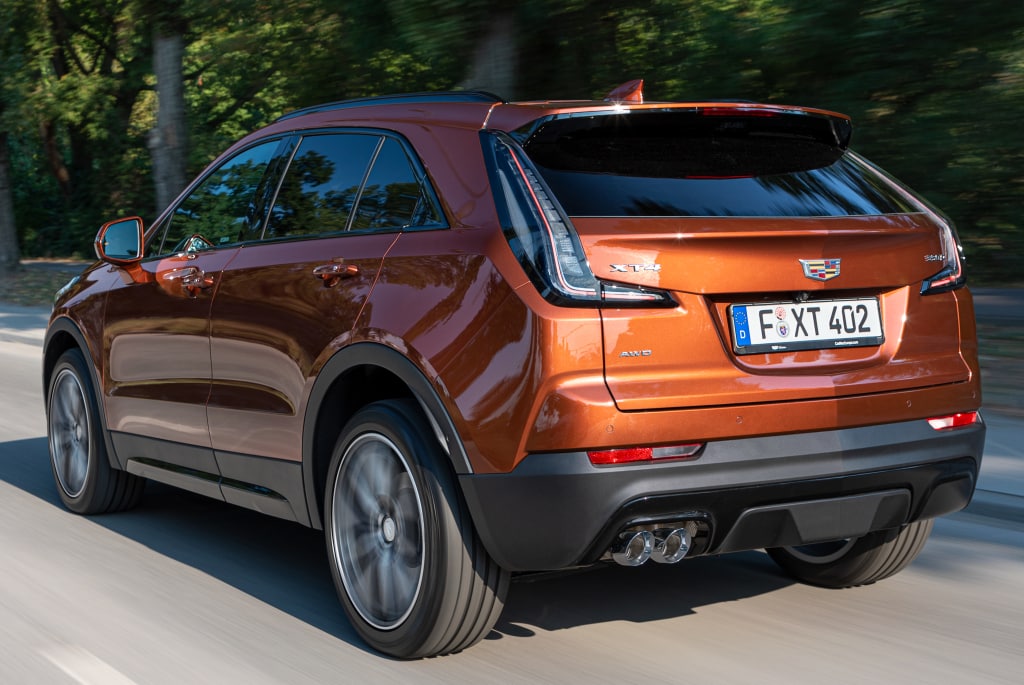 Taking advantage of the launch of gasoline-powered units, Cadillac has started its activity in France, the Netherlands, Italy, Belgium, Luxembourg and Sweden. At the moment we do not know the number of units they intend to place in the region but according to some rumors it is around 5,000 units a year.

Engine 2.0 Turbo ECOTEC petrol with 230 HP of power it is only marketed with the all-wheel drive system and the nine-speed automatic gearbox. The diesel is the 2.0 TurboD of which we had already spoken in September with 175 hp, automatic transmission and the possibility of choosing between simple or all-wheel drive. 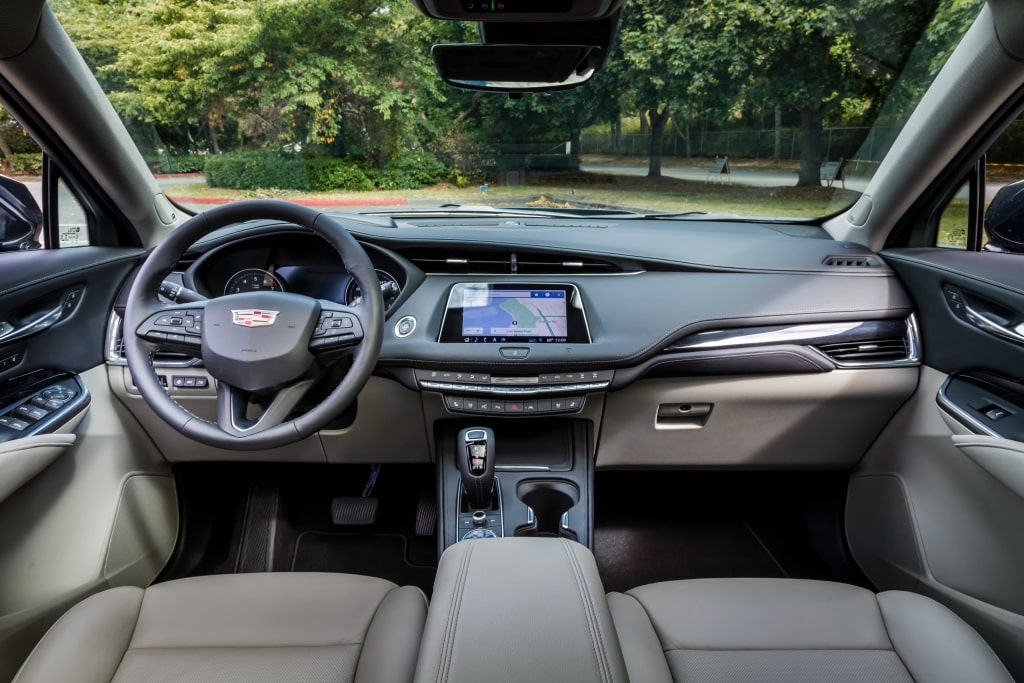 As a curiosity, the prices in the German market for the 2021 range are as follows: