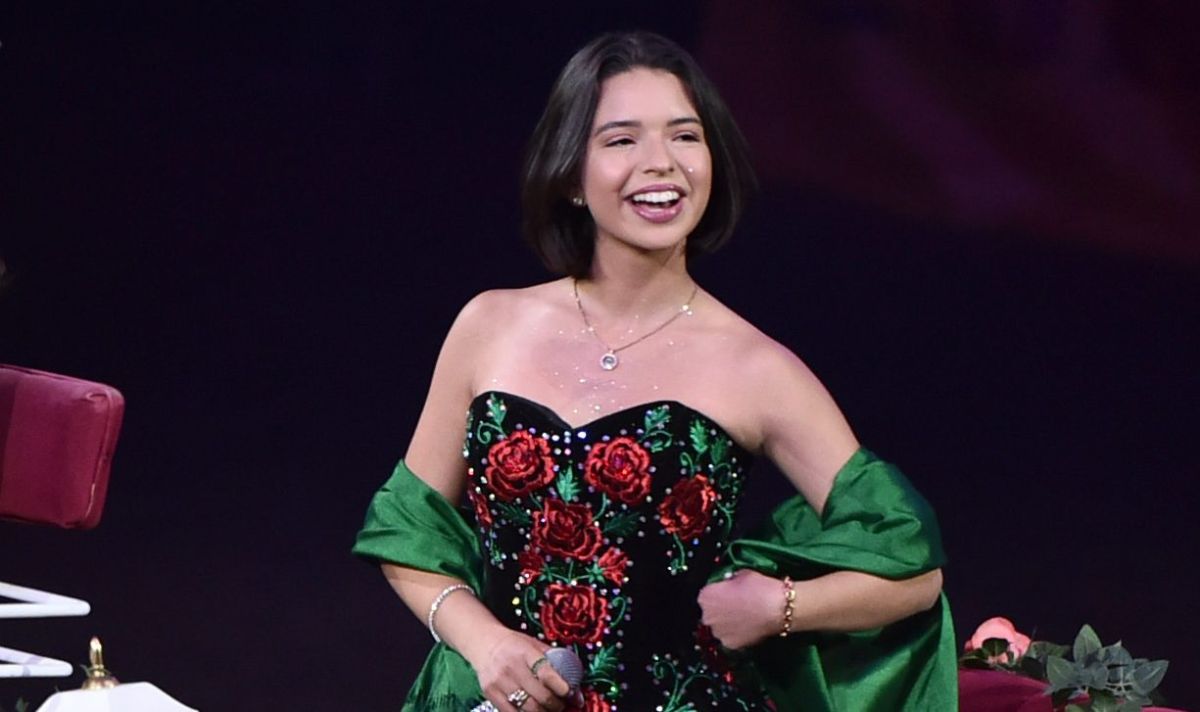 Despite being in the midst of controversy after a series of photographs were released showing Angela Aguilar next to the composer Gussy Lauthis gave rise to the confirmation by the composer that both maintain a love relationship.

But this was not enough to prevent A video began to circulate on social networks in which a young singer is seen who apparently would have become the first to look for Pepe Aguilar’s daughter to be his future wife.

This is Miguel Ángel Fernández, a regional Mexican artist who has become known not only for his talent for this genre, also for his videos that he shares on TikTok where he is seen singing and dancing alike in various shows in which he participates with a team of artists.

This week, just when the controversy surrounding Angela’s photos that were leaked on social networks began, Miguel Ángel shared a recording on TikTok where he is seen posing for a photograph with who, it seems, is the love of his life; the talented granddaughter of Flor Silvestre and Antonio Aguilar.

Said clip that only lasts a few seconds, you can see the young artist, whose age and origin is still unknown, posing next to the beautiful and talented Ángela Aguilar: “With my future wife”, reads the text that accompanies the postwhich has become a complete success on this social network, as it has almost reached 26 million “views” and has more than 4,400 comments.

It seems that The talented regional Mexican artist has it very clear; become yet another member of the Aguilar Dynasty and for this he will do everything possible to achieve it. For now, he enjoys the company of Ángela and her brother Leonardo, with whom he also has another video where he once again poses for the photo: “One was missing with the brother-in-law“, reads the publication.

And although everything seems to indicate so far that Miguel Ángel Fernández is a great admirer of the famous artist, and her family, She is not afraid to make it known that, if Ángela Aguilar gave her the opportunity, she would not hesitate for a second to show her love. For now, the tiktoker continues to succeed in networks thanks to his talent and the resounding success that his videos have become.