If you are one of those who usually eat in the car, you may want to rethink that habit. The latest study of Scrap Car Comparison, carried out by researchers from the School of Biosciences at Aston University, reveals that our vehicle can be dirtier than your average toilet.

To conduct the study, the researchers took samples of two toilets used for 24 hours. On the other hand, studied five vehicles between 17 and two years old. The results are, to say the least, interesting, especially to find out which are the dirtiest areas of our car.

The dirtiest areas of our car

The study reveals that the trunk it is by far the dirtiest place in our car. Yes, curiously, it is the place where we store, for example, the supermarket purchase. The investigation uncovered no less than 1,425 fecal bacteria in the trunks, a fairly high figure.

What’s more, in all the cars tested, the trunk significantly exceeded the bacterial contamination levels of an average toilet. It is followed in second place by the driver’s seat; as well as the gear lever, the dashboard or the rear seat. The cleanest part seems to be, curiously, the steering wheel. 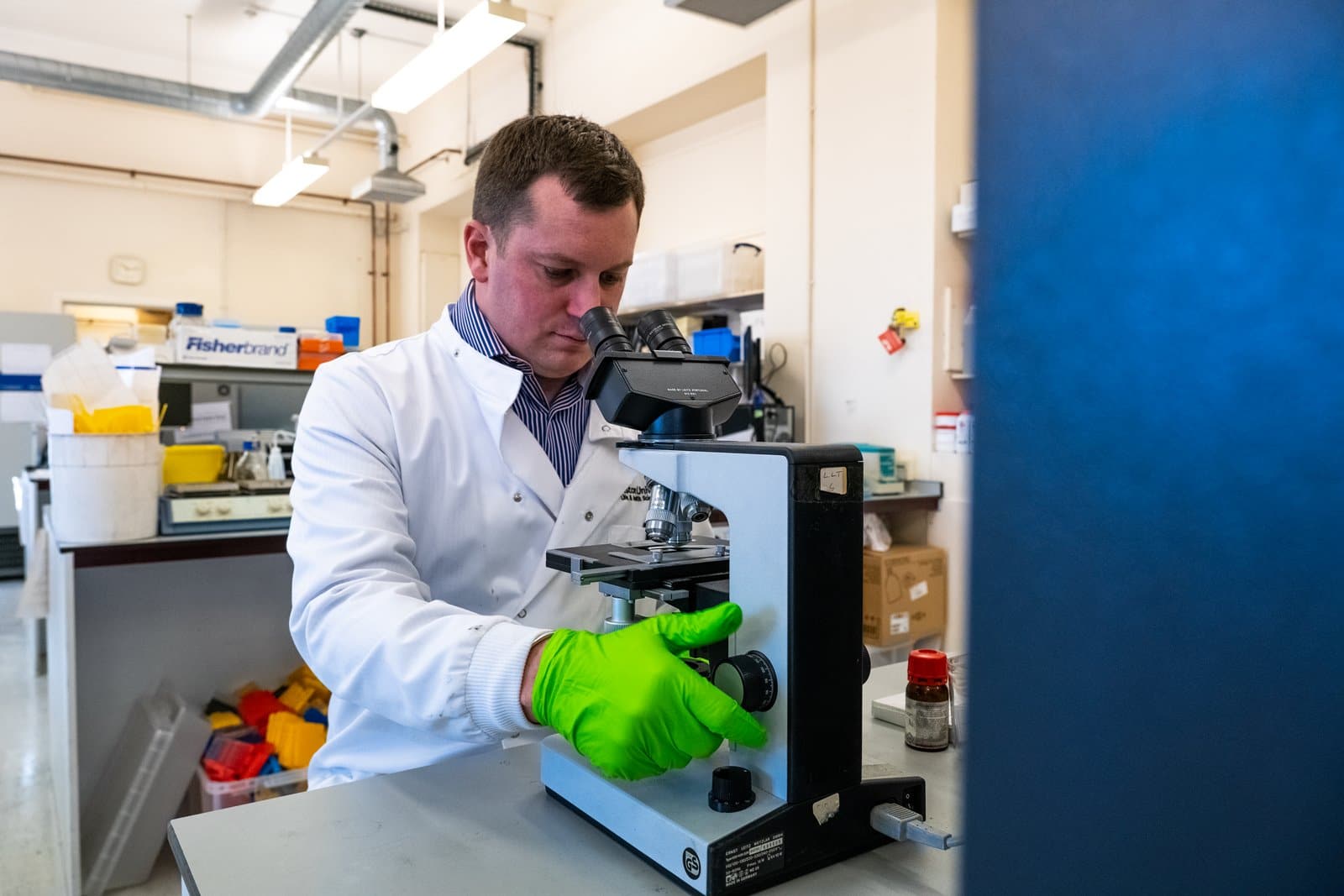 The most worrying thing is that the vast majority of vehicle surfaces tested contain more bacteria than our toilet bowl. That means that we may not be cleaning the interior of the car as we should. Logically, the results show that, in general, bacterial contamination correlates with vehicle age.

The older models used for the study exhibited a higher bacterial load, so if you’re thinking of buying a used car, don’t forget clean it thoroughly once it’s yours. These were the specific results of the study:

What are the common types of bacteria in the car? 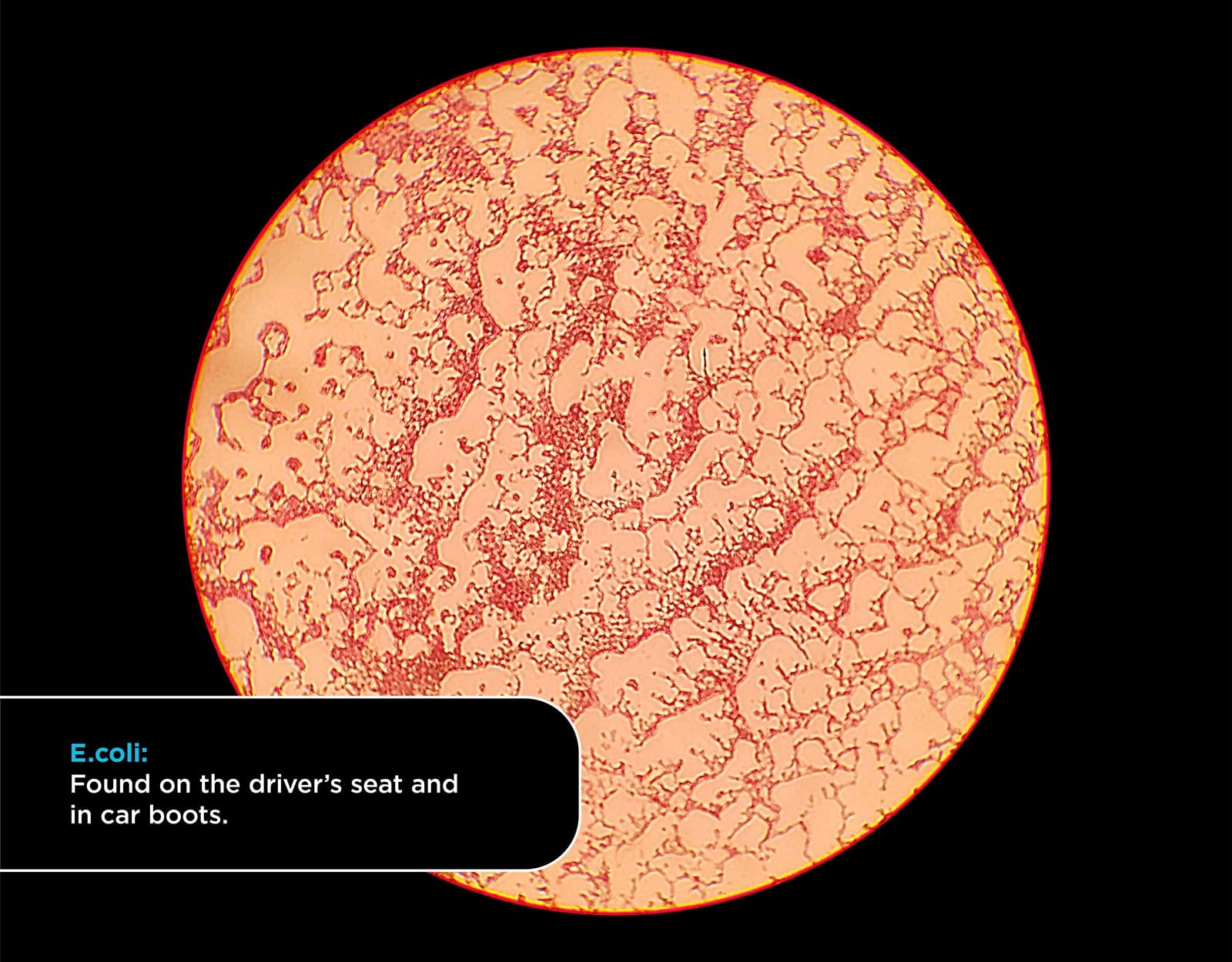 How often should we clean the car?

Dr. Jonathan Cox explains that We should not panic and go all day with the bottle of hydroalcoholic gel in the hand. The objective of the study is none other than to show that dirt is not always visible and that we could make a greater effort to keep our car clean.

Ultimately, it is about reduce the risk of getting sick. We are unlikely to eat in the trunk of the car, but we often consume food in the driver’s seat. The best advice, wash your hands before eating. Also, knowing where microorganisms can reside will make us rethink our habits when we drive.

Some recommendations that Dr. Cox gives us are: