Zero Motorcycles is one of the pioneer brands in the electric motorcycle segment and now officially arrives in Spain. The firm was founded in 2006 and since 2009 sells its models through external distributors, but the company has decided to bet heavily on the Spanish market and is going to start marketing their motorcycles officially.

Its current range is already quite complete and consists of nothing less than nine different models, ranging from naked (SR / F) to sports (SR / S), through trail and campero style (DSR).

The Zero Motorcycles family offers a wide variety of powers and ranges. Top models arrive up to 110 hp and 190 Nm of torque, and reach top speeds of up to 200 km / h. Regarding the range of use, these electric motorcycles a range per charge of up to 360 kilometers. In addition, with fast charging systems they can fully fill their batteries in an hour.

He model of access to the brand is the Zero S, It costs from 13,005 euros and has somewhat lower performance, with a maximum torque of 109 Nm, a top speed of 139 km / h and an autonomy in the city (where the electrical mechanics extend their range further) of 143 kilometers. The FX and FXS share a rate, but have a different concept, the first one is a country style and the second one is closer to a supermoto.

“The time has come to directly manage an important market such as Spain, market in which, with different luck, Zero Motorcycles has been present since 2009 ”, assures its head for Europe, Umberto Uccelli. The person in charge of managing the brand will be Josef Morat as Country Manager Spain, who has more than 20 years of experience in the sector. 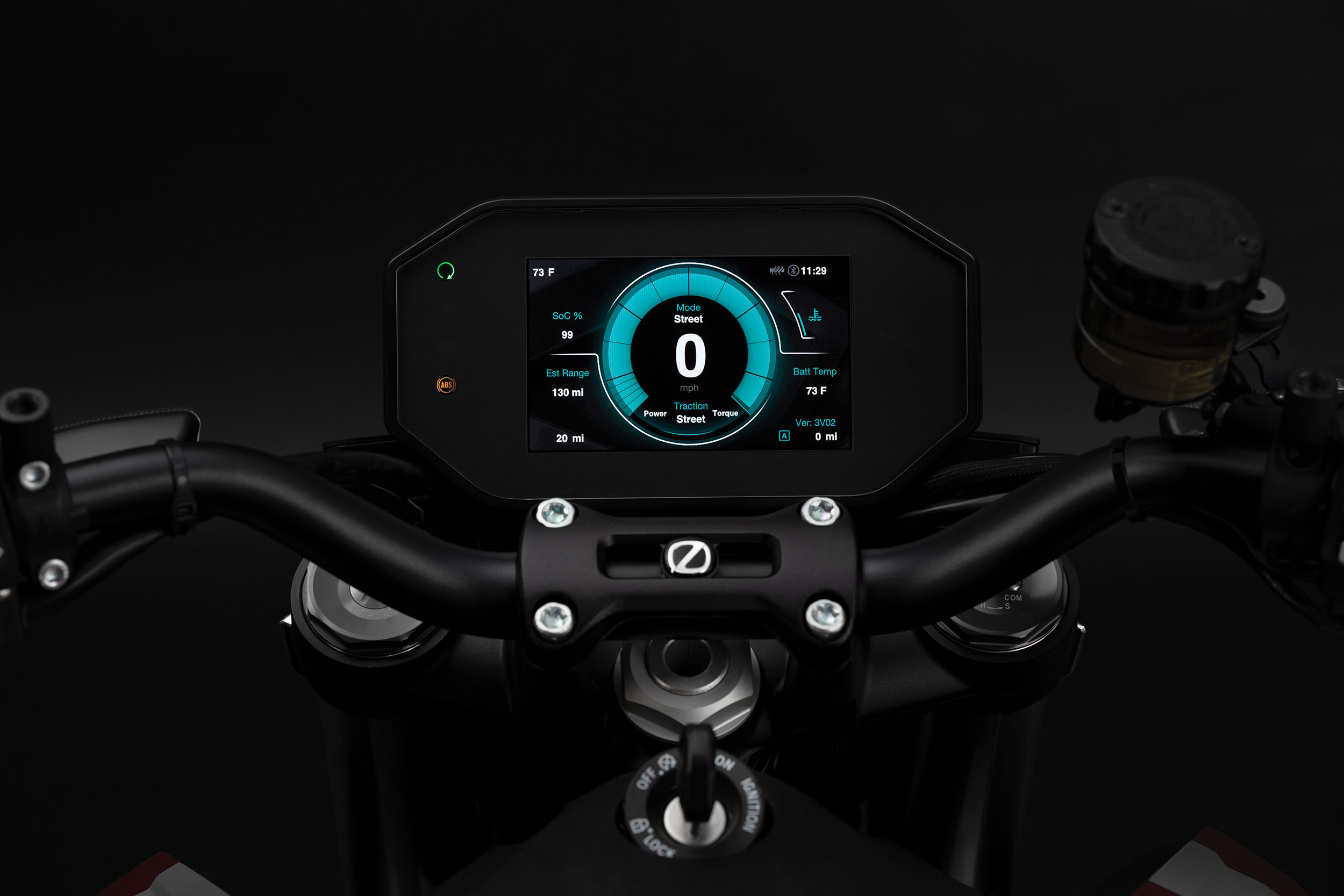